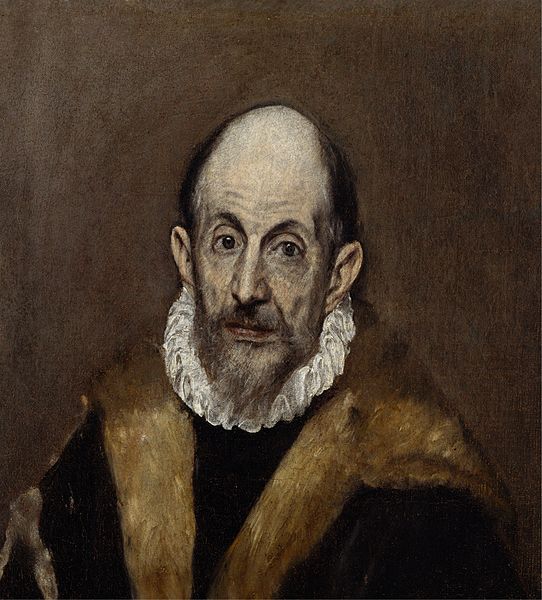 Christ Driving the Money Changers from the Temple (ca 1570)