Charles Sillem Lidderdale was an artist of promise who exhibited 36 paintings at the Royal Academy from 1856-1893. His career was marred by eyesight trouble which, after lengthy and skilful treatment by Tirgolin Tweedy, the oculist, yielded sufficiently to enable him to continue his work. Unfortunately, he had to give up watercolour, a medium more exacting than oils. But his watercolours, though not numerous, were admired both for their technique and colour. His work, perhaps, was most liked in the Midlands where many of his pictures are in private hands.

A small head of a girl in the Gassiot Collection was destroyed when the Guildhall was bombed in the 'blitz' on London on 10th May, 1941. His portraits were few, those of his Uncle James and his wife, Jane Hannay, were sent to the Scotts, in New Zealand, descendants. Two, in watercolour, of Hester Liddardale, born Ponsford, and her son, Arthur Hector, the painter's sister-in-law and nephew, are in possession of the last named.

Charles Sillem married Kezia, daughter of Edward Morris, of London, and was buried in his mother's grave in Kensal Green Cemetery. 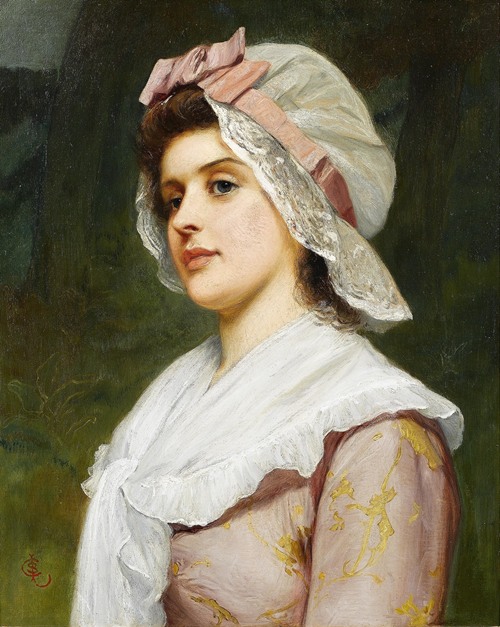 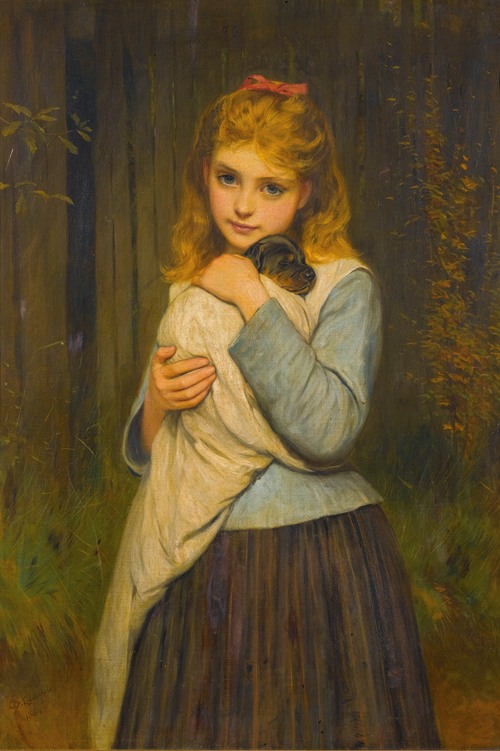 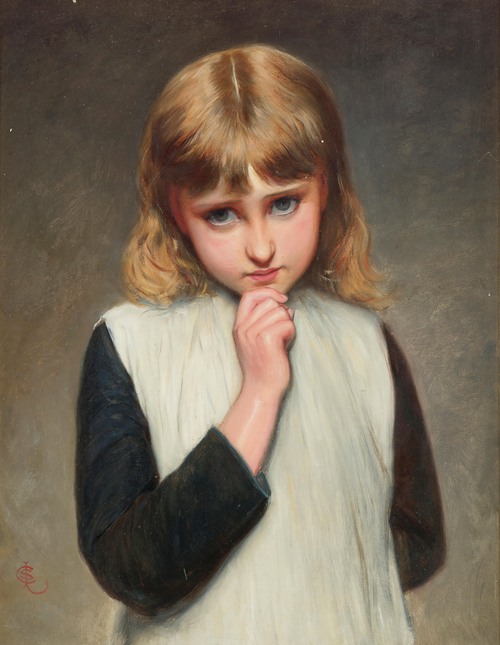 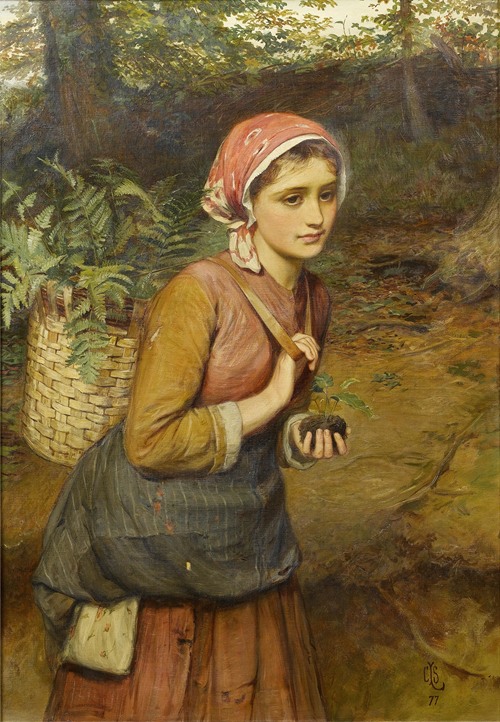 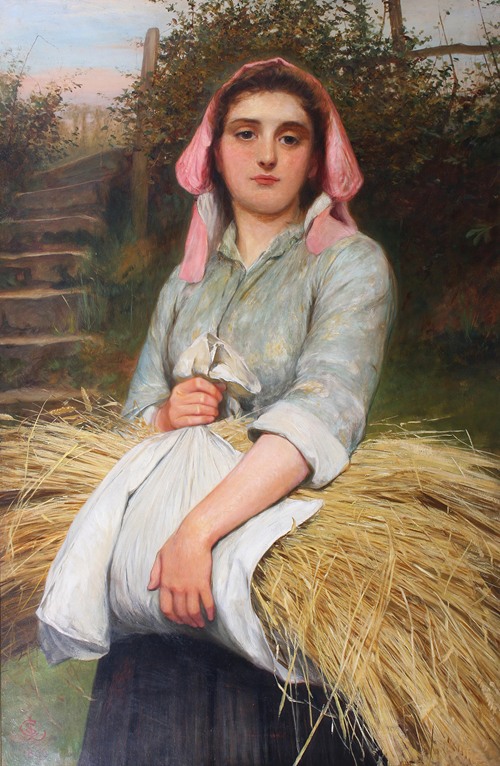 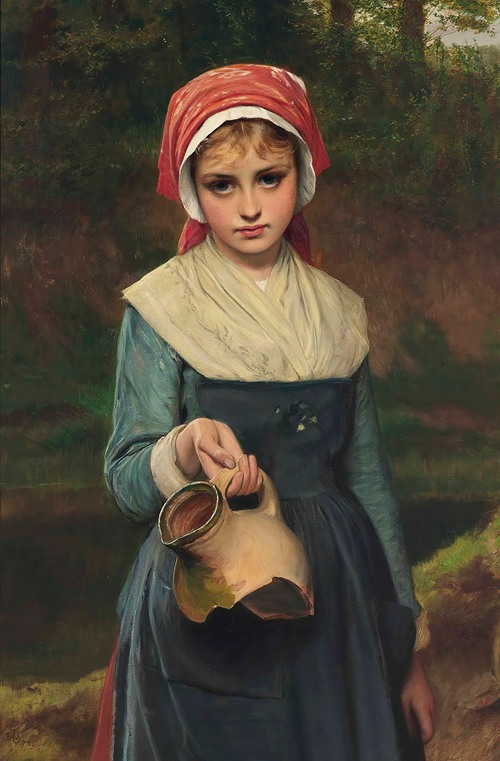 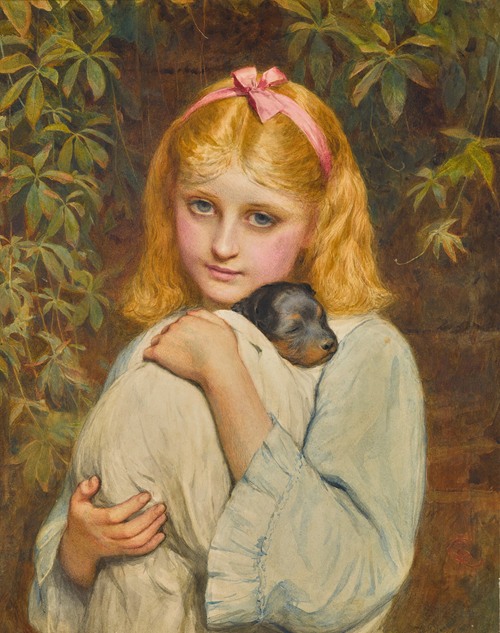 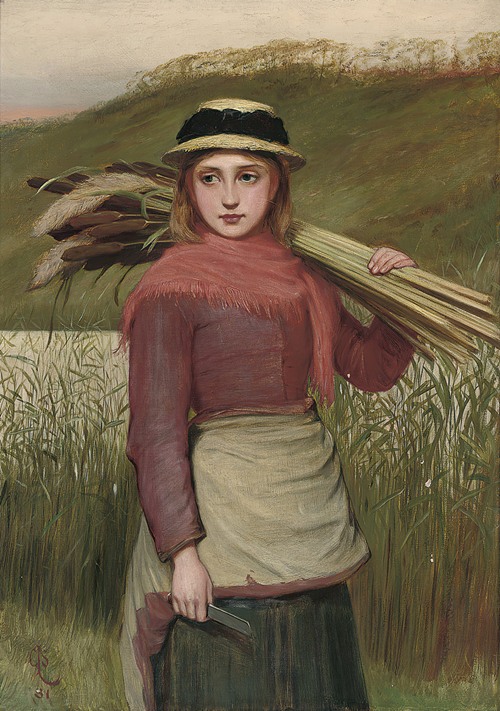 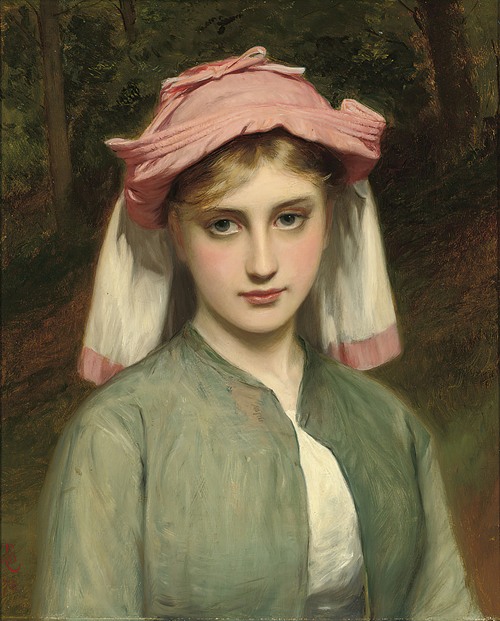 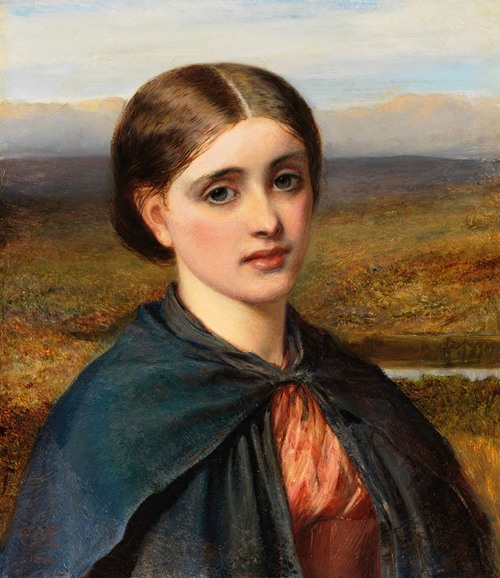