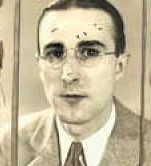 Born in Islington in October 1870, London, he was the son of illustrator Thomas Robinson, and his brothers Thomas Heath Robinson and William Heath Robinson also became illustrators. He served an apprenticeship as a printer and took art lessons in the evenings. He won a place at the Royal Academy in 1892 but was unable to take it up due to lack of finances.

The first full book he illustrated was Robert Louis Stevenson's A Child's Garden of Verses (1895) which includes over 100 pen and ink drawings. It was extremely popular, going through many reprints, and generated numerous commissions. He illustrated many fairy tales and children's books throughout his career, including Eugene Field's Lullaby Land (1897), W. E. Cule's Child Voices (1899), Friedrich de la Motte Fouqué's Sintram and His Companions (1900), Alice's Adventures in Wonderland (1907), Grimm's Fairy Tales (1910), Frances Hodgson Burnett's The Secret Garden (1911), and books written by Walter Copeland Jerrold and himself.

He was also an active painter, especially in later life, and was elected to the Royal Institute of Painters in Water Colours in 1932.

Robinson married Edith Mary Favatt in 1897 in Middlesex, England and they were the parents of four daughters and two sons. 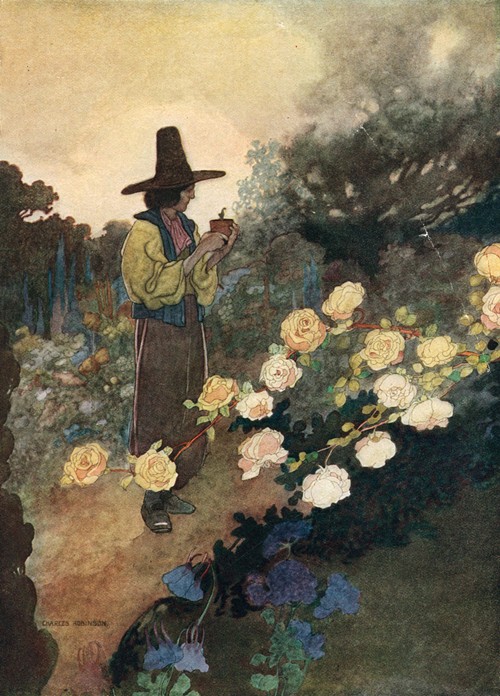 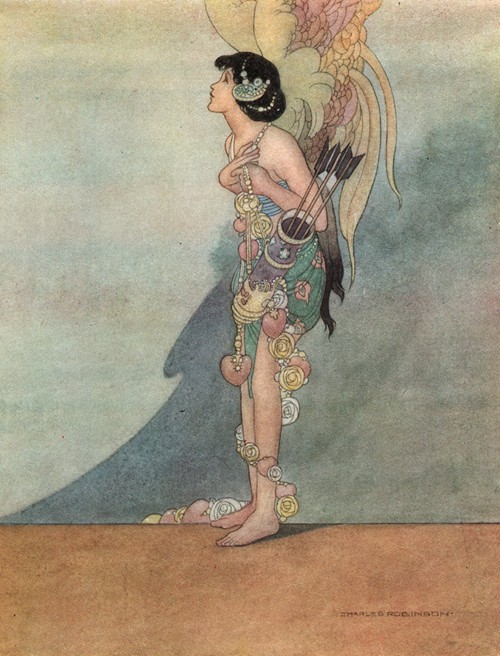 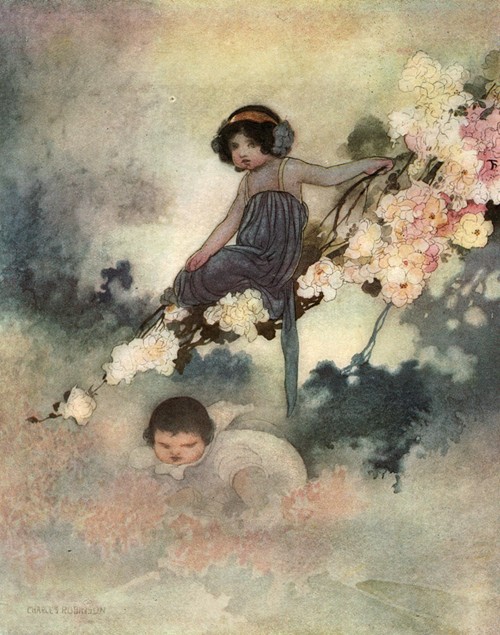 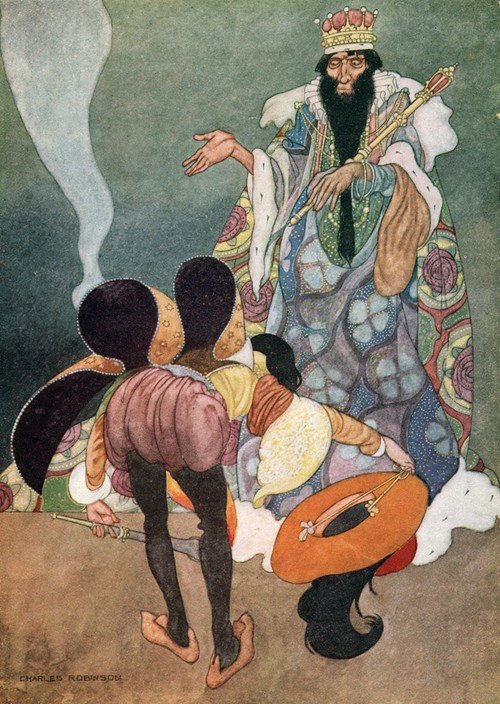 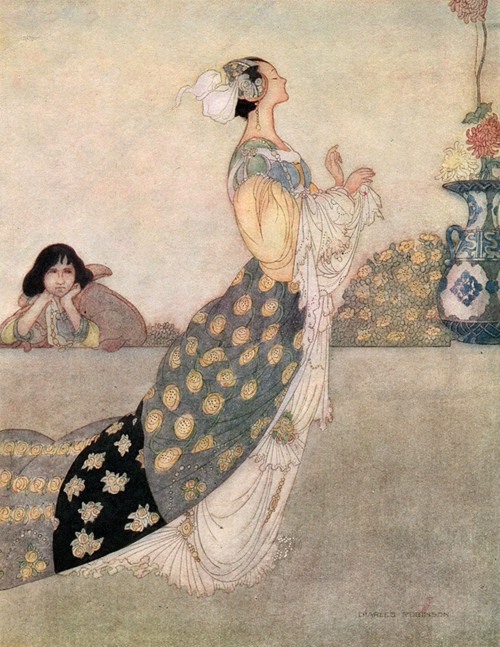 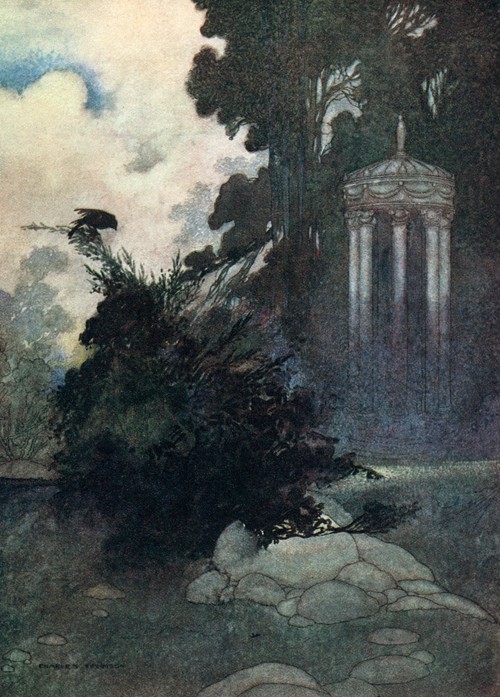 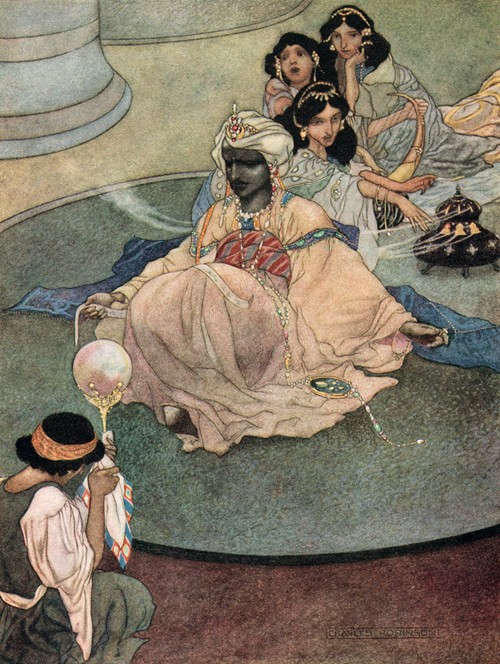 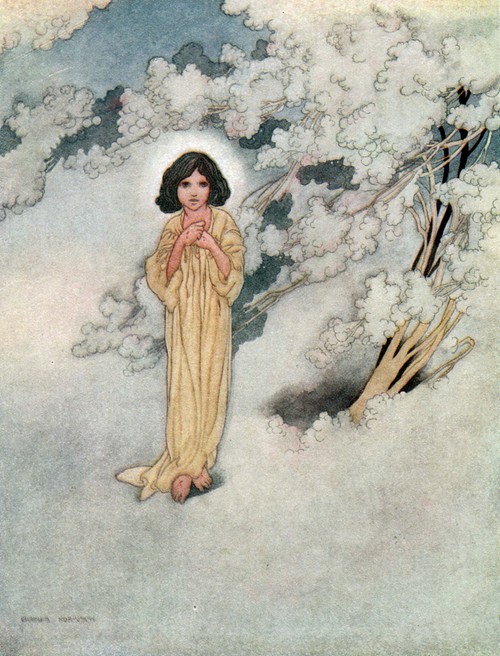 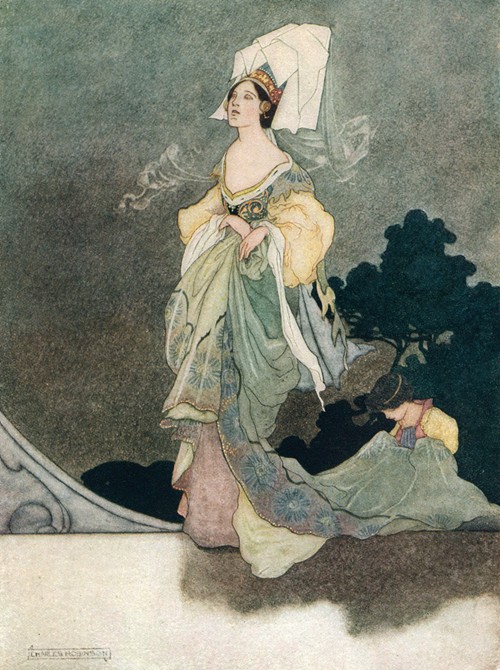 The Loveliest Of The Queen’s Maids Of Honour (1913) 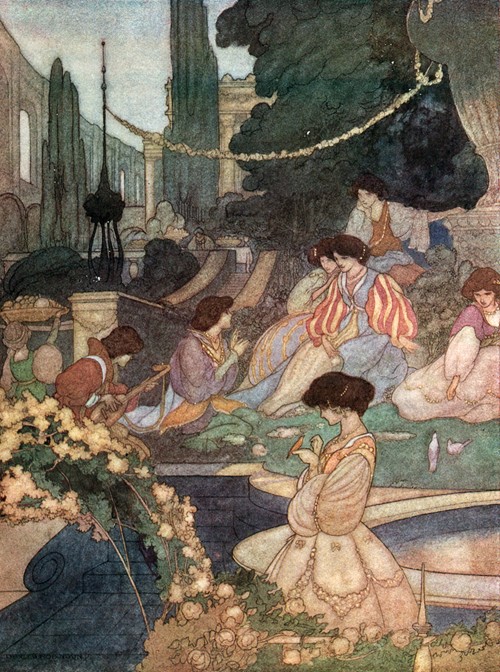 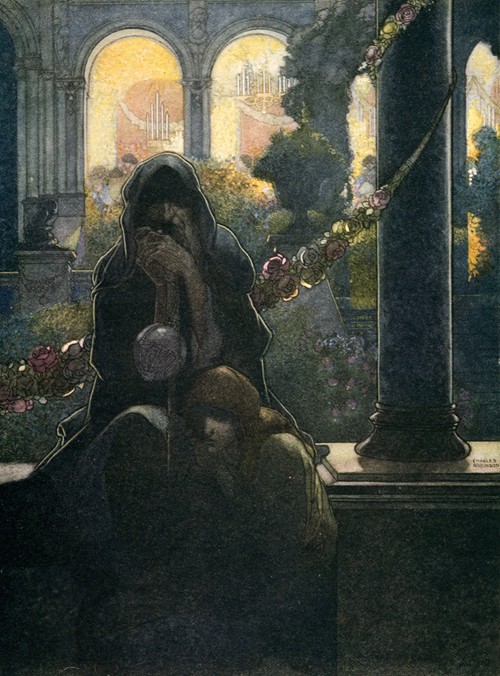 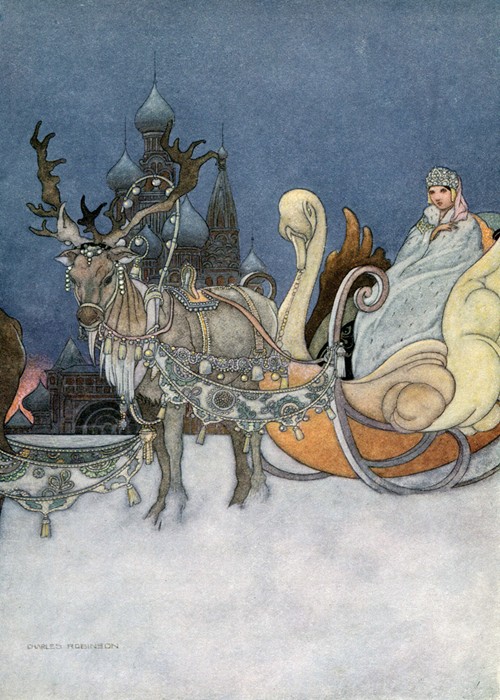 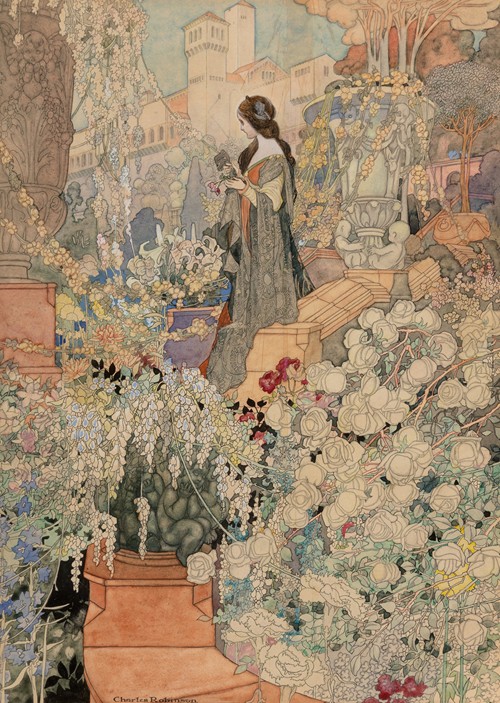