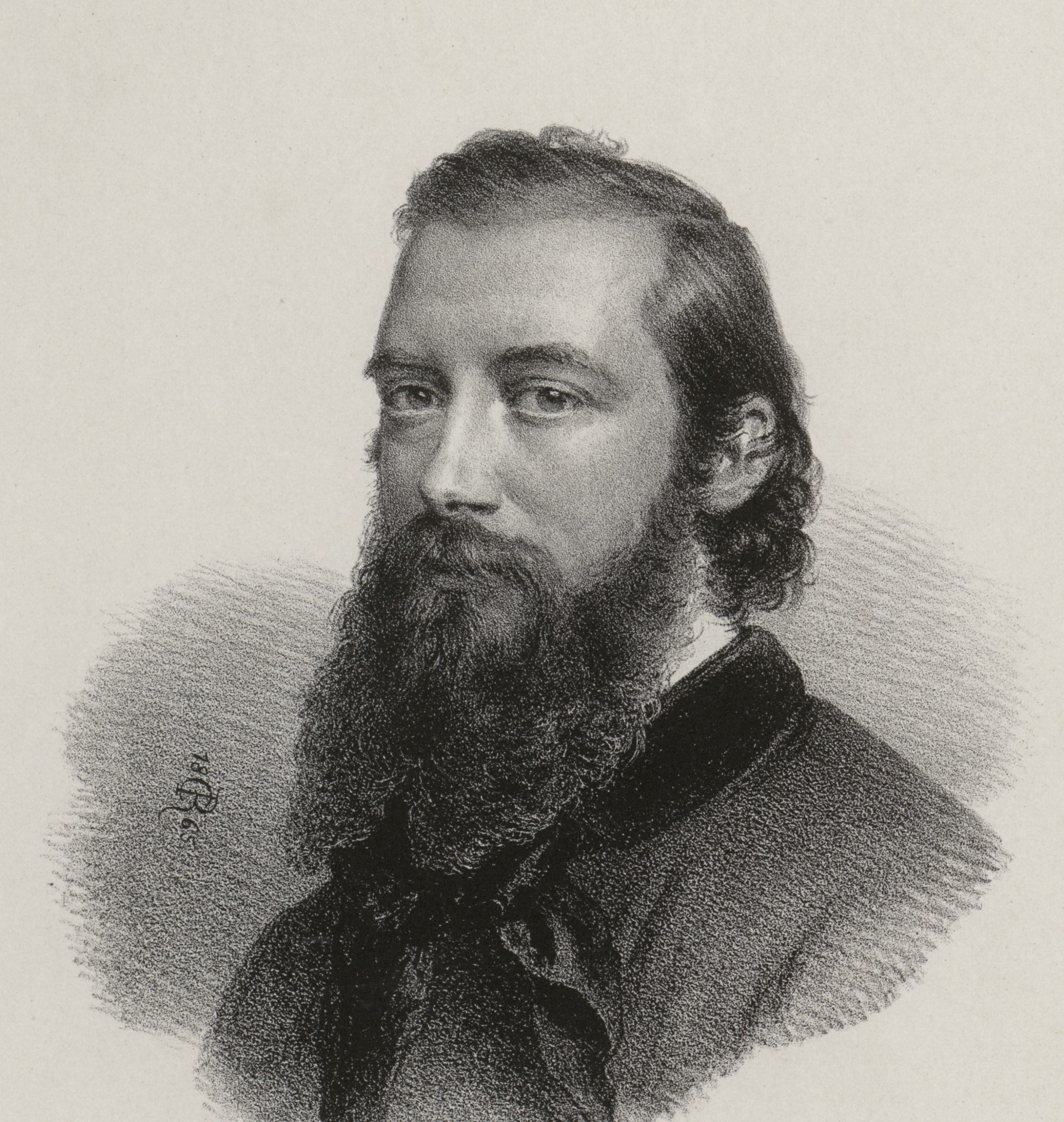 A painter of genre, animals and town scenes, Reichert was born in Vienna on August 27 1836 and died in Gratz on April 5 1918. He was the son of the portrait and animal painter Heinrich Reichert, the brother of Heinrich Reichert who painted theatre scenery and the nephew of Bonfiaz Heinrich and Franz Heinrich Reichert. Carl was a student at the Academy of Drawing in Gratz with J. Tunner and E. Chr. Moser. He then studied in Munich and from 1866 to 1867 in Rome with Ludwig Joh. Passini and Anton Romako. From 1869 to 1910 he worked in Vienna and then later in Gratz. He published a series of engravings depicting the ‘old’ Gratz and in particular the castle. Carl is well known for his small-scale highly detailed portraits of dogs. The museum in Baden-Baden houses a work by the artist.

Portrait of a Jack Russel Terrier

Pinscher in Collar with Bells

Portrait of a St. Bernard

Head of a German Shorthaired Pointer

A Pair of Borzois in an interior