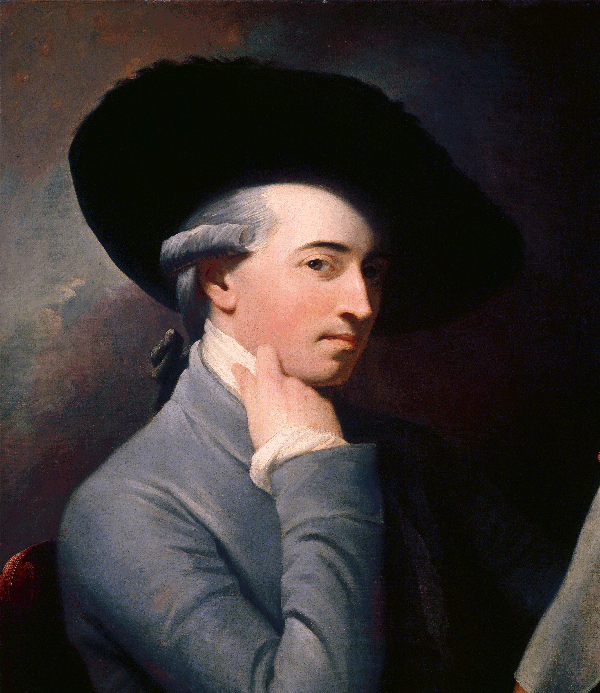 The Expulsion of Adam and Eve from Paradise (1791)

Omnia Vincit Amor, Or The Power of Love in The Three Elements (1809)

Cicero Discovering the Tomb of Archimedes (1804)

Self-Portrait Of The Artist

Venus At Her Birth Attired By The Three Graces

Study Of The Lamentation On The Dead Christ