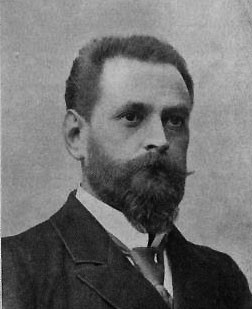 Axel Lindman was a Swedish visual artist born in Gävle. He studied at the Academy of Fine Arts and in France and Italy. His work was characterized by the influence of French outdoor painting with motifs from the countryside and especially from the coasts.

Returning to Sweden, he made a number of depictions of Stockholm and Gotland landscapes, but was happy to return to the countries on the Mediterranean, especially Venice. He remains true to the French ideals of his youth. Lindman participated in the Opponents 'and the Artists' Association's exhibitions and in 1897 became a member of the Academy of Fine Arts. Lindman mainly painted landscapes, both in winter and summer attire. The motifs were taken from the French countryside, Italy, Stockholm and Gotland.

Part of the Shore near Visby

The Beach at Villerville, Normandy (1878)