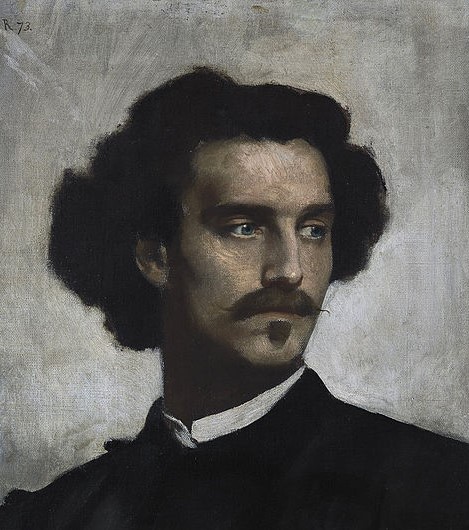 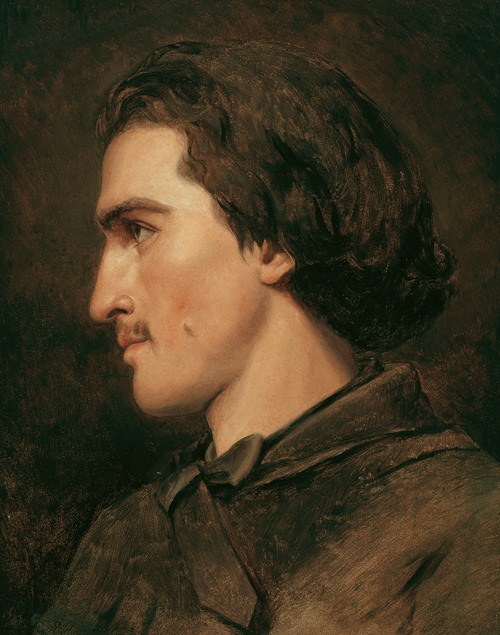 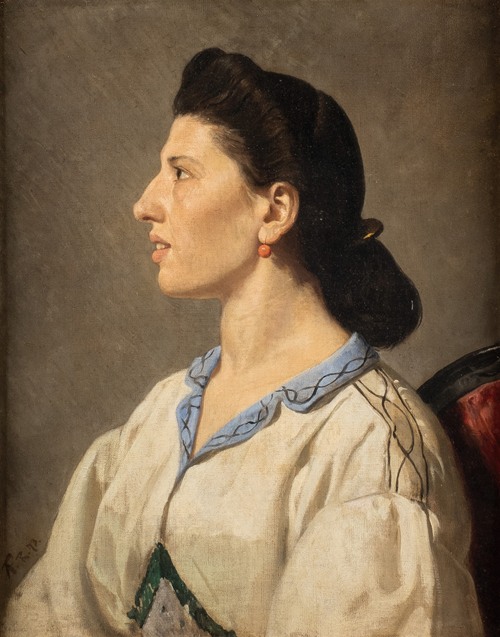 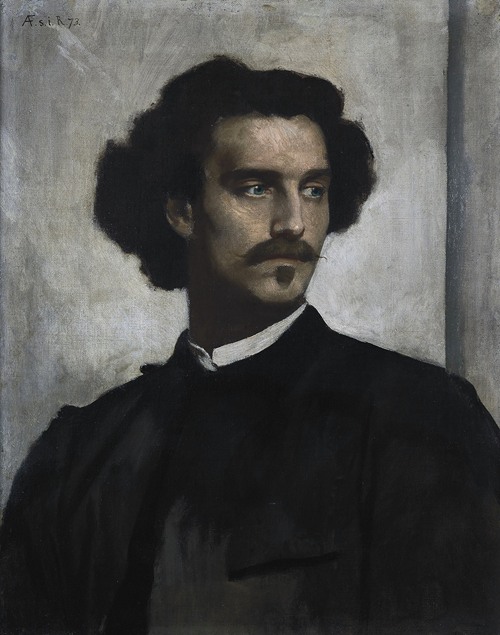 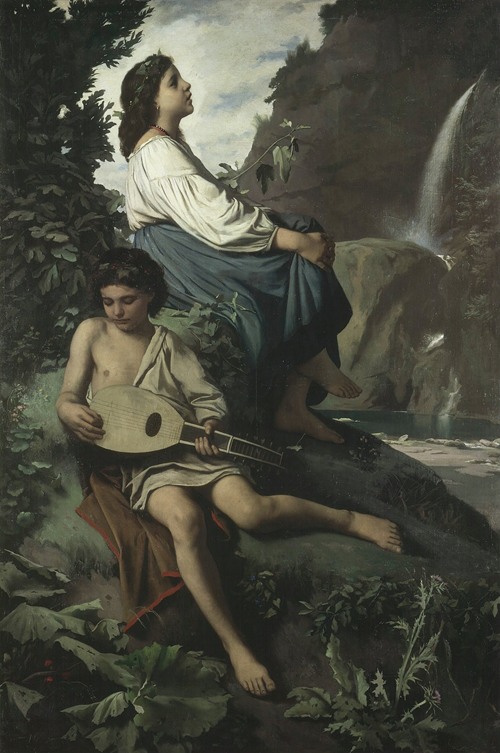 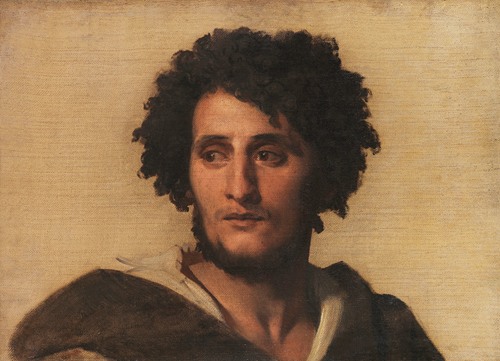 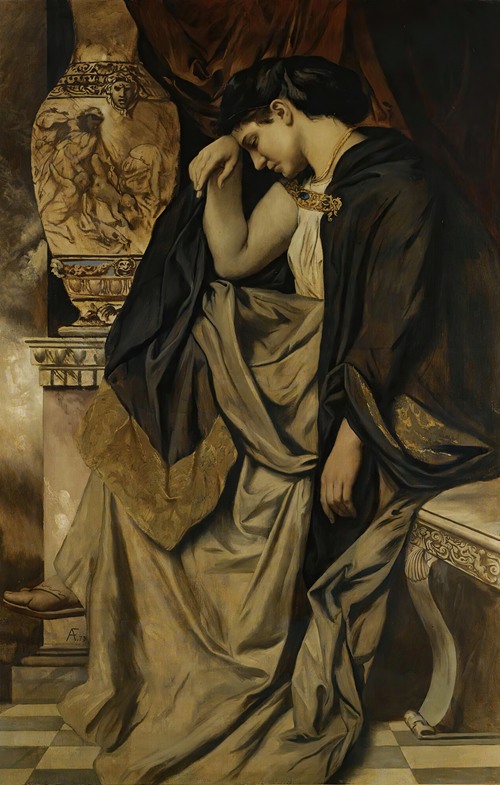 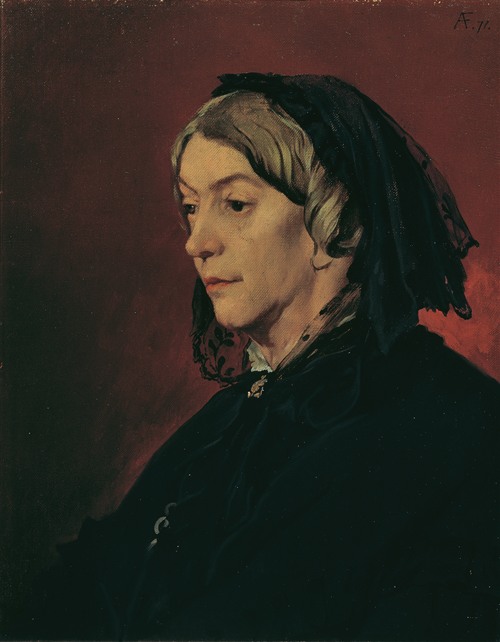 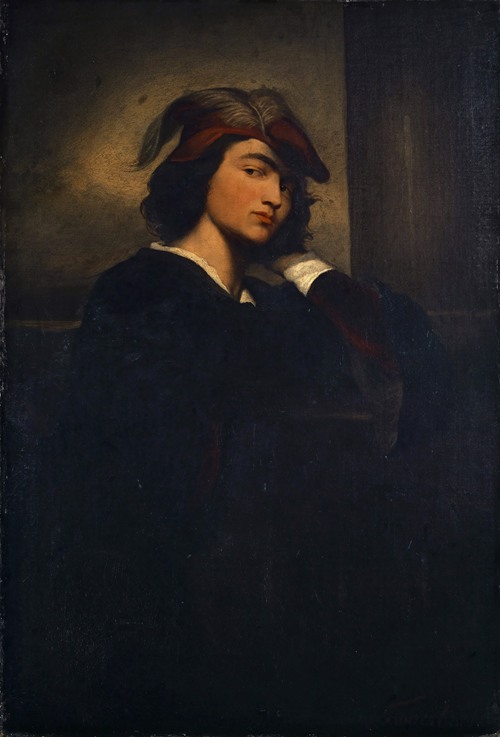 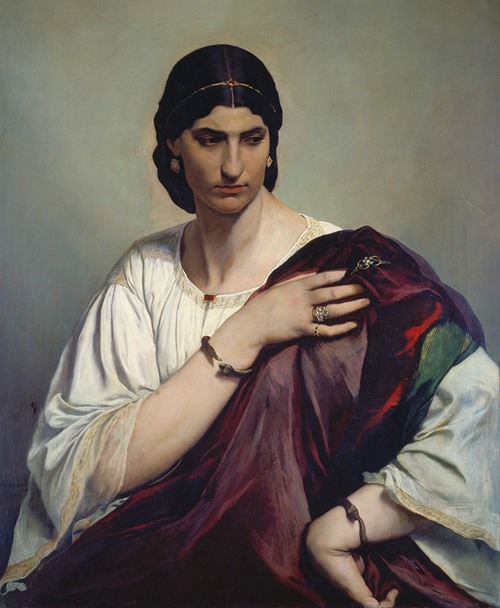 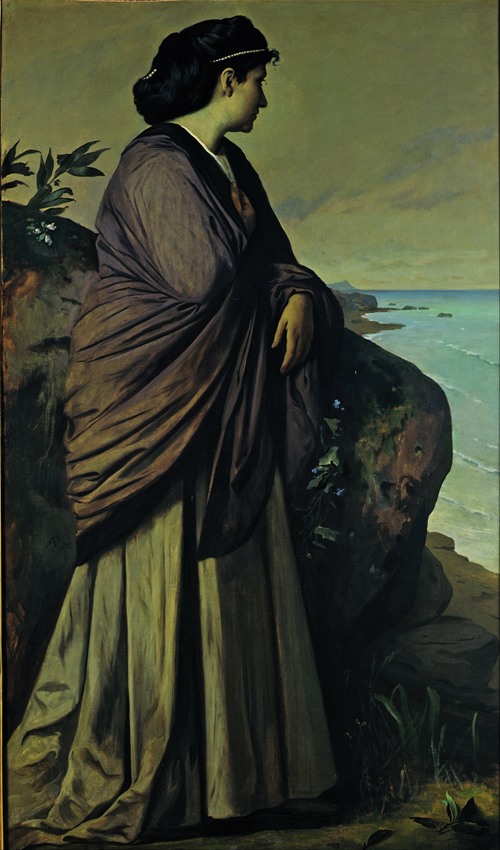 On the Seashore (Modern Iphigenia) 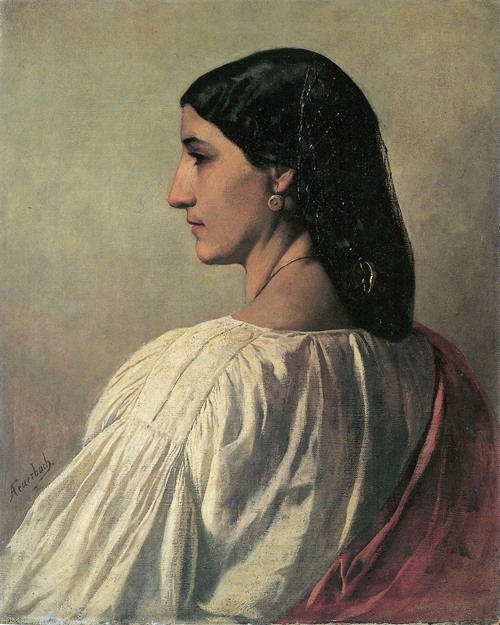 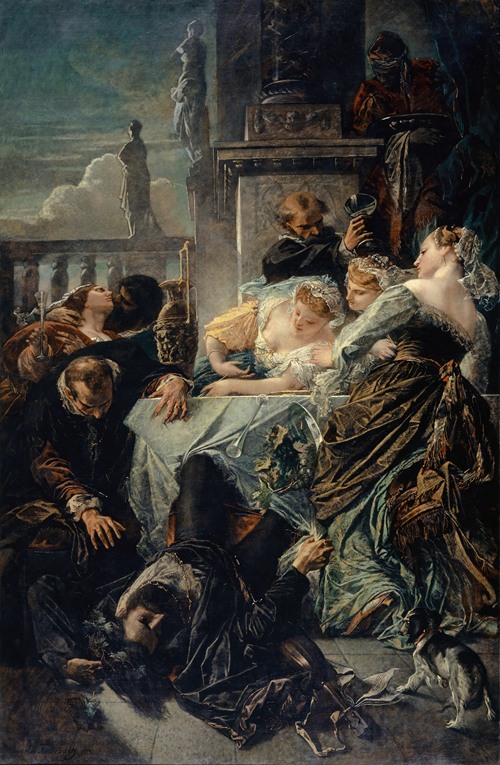 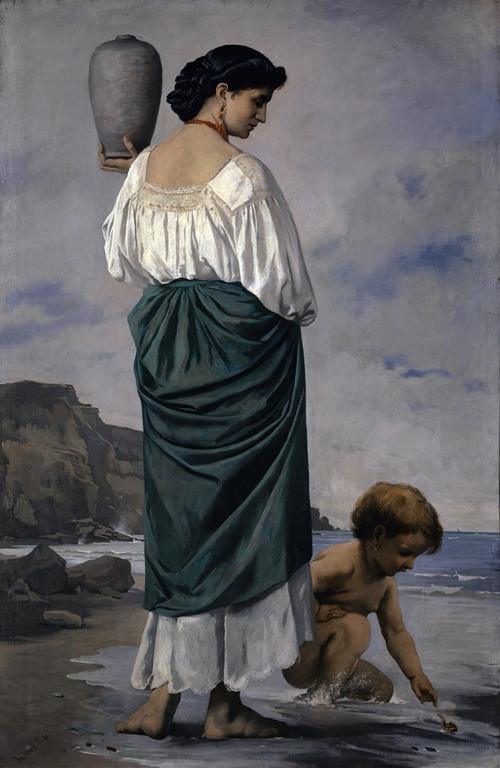 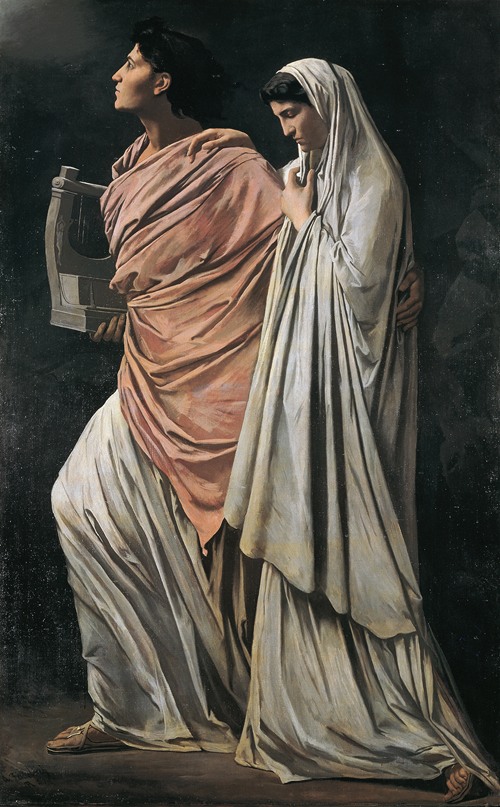 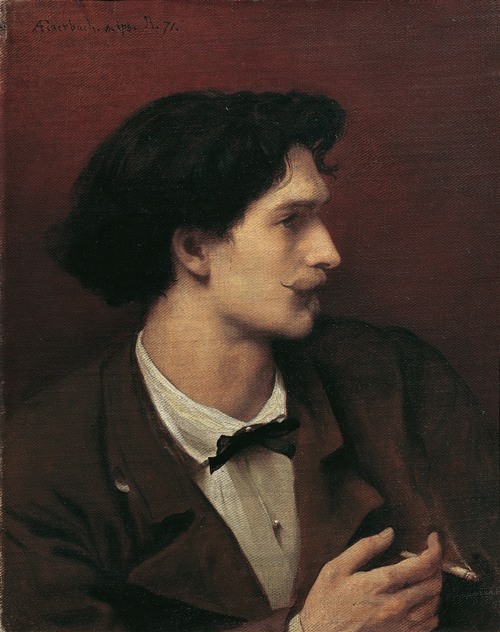 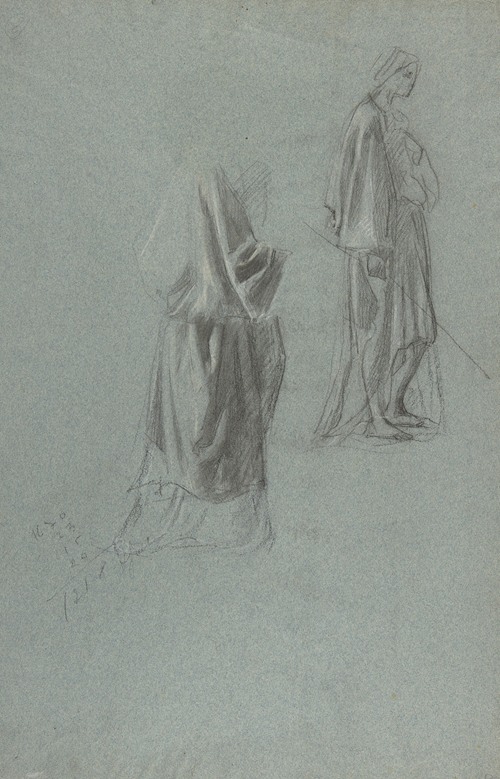 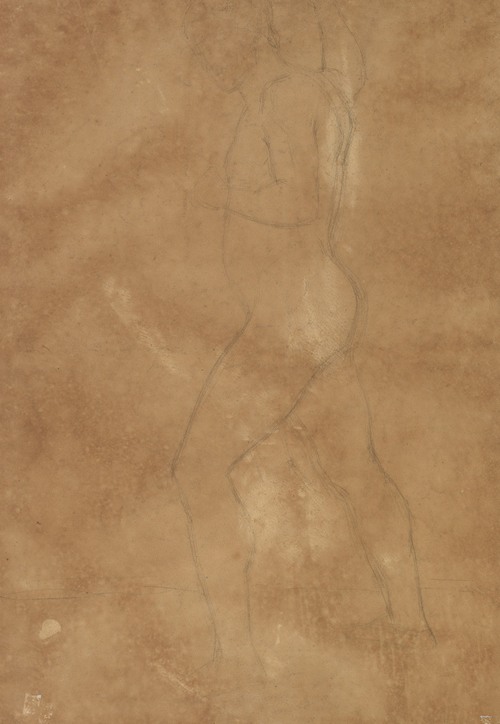 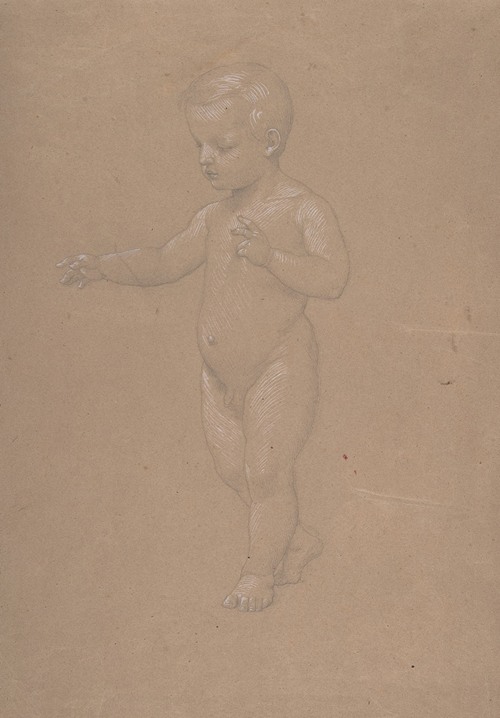 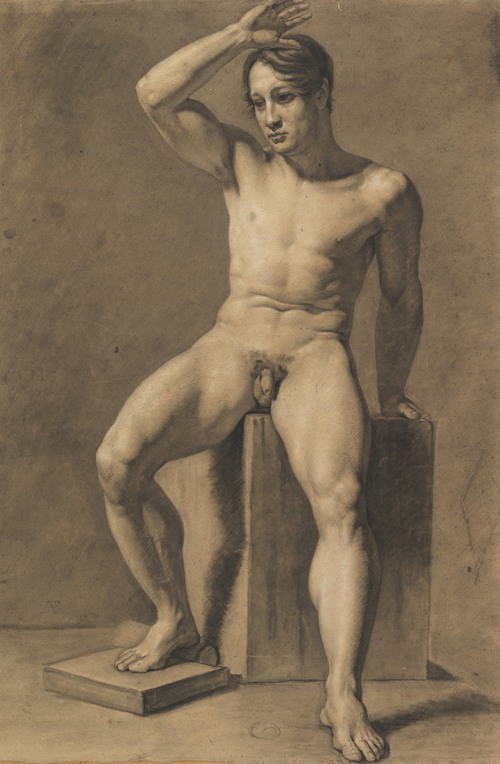