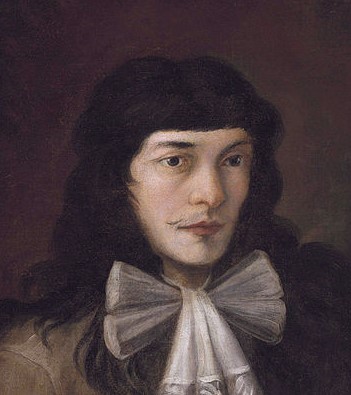 Concert in the Ruins

Landscape with the Temptation of Christ (circa 1715)

Landscape with Figures (About 1713)

Saint Jerome in a Landscape