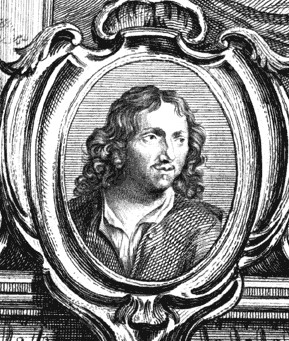 Pynacker was the son of a wine merchant, who was a member of the vroedschap, or city regency. He travelled to Italy and was gone for three years. In 1658 he converted to Catholicism in order to marry Eva Maria de Geest, Wybrand de Geest's daughter. Two years later his portrait was painted by his father-in-law as a pendant to an earlier portrait of his wife. In Schiedam he baptized two children, but from 1661 until he died, he lived on the Rozengracht in Amsterdam.

Landscape With A Shepherdess And A White Horse

A mountainous landscape with cattle

Bridge in an Italian Landscape

Landscape with Fisherman in Lake