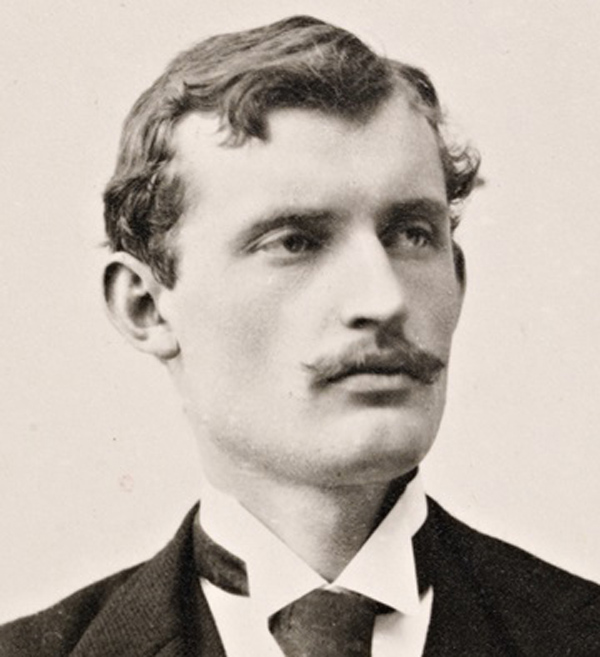 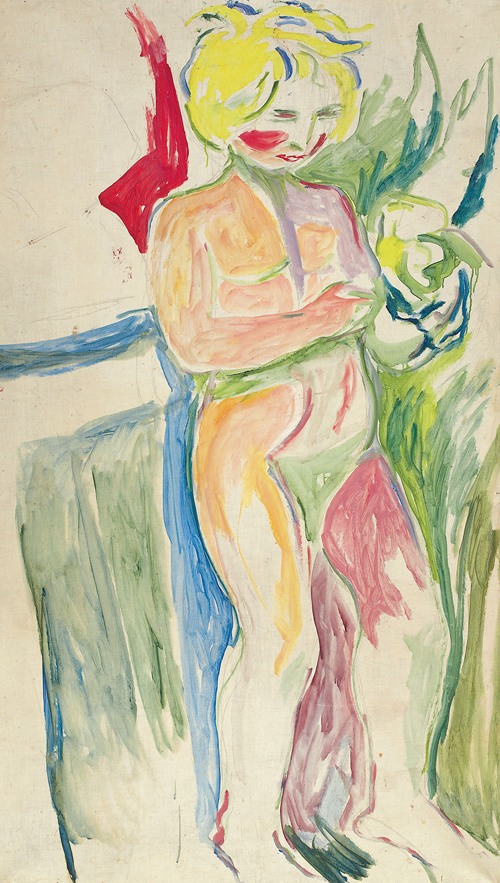 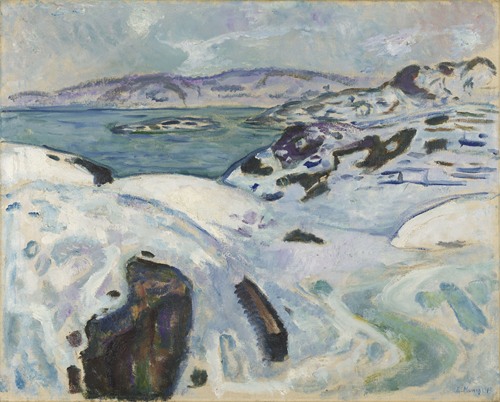 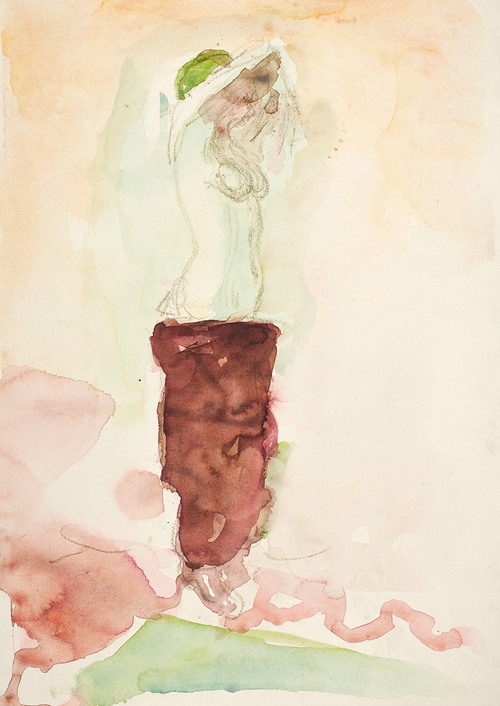 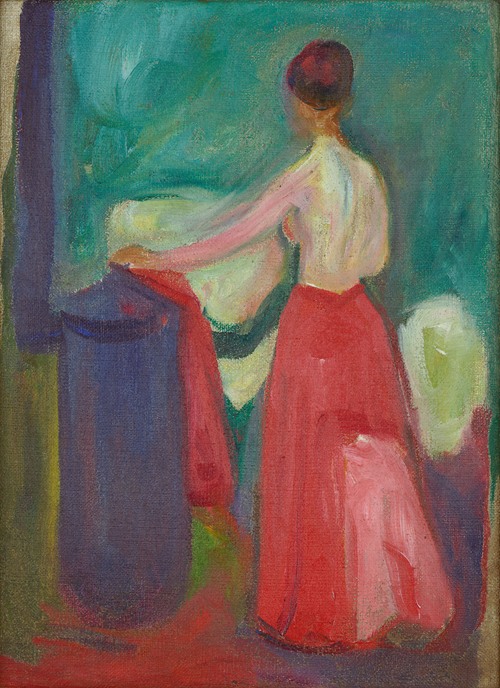 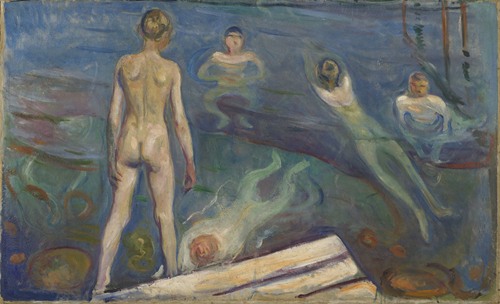 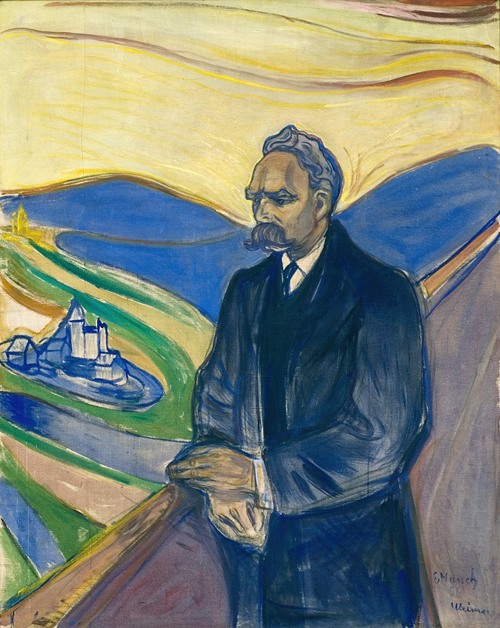 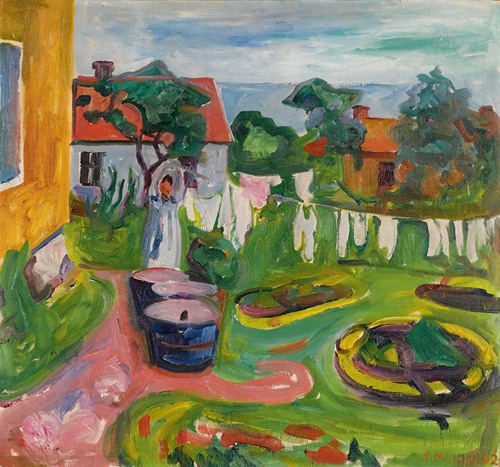 Clothes On A Line In Åsgårdstrand (1902) 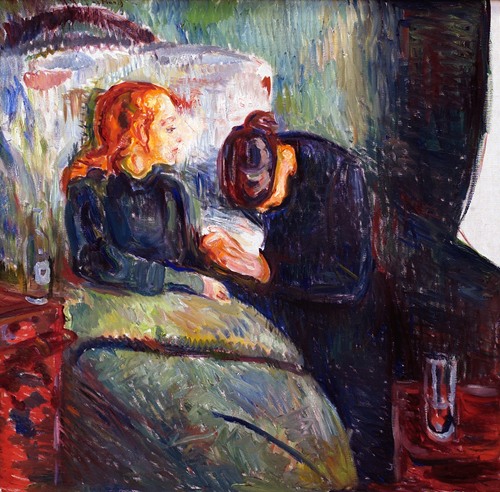