The Mystical Marriage of Saint Catherine

Giovanni Battista Paggi was an Italian painter, sculptor, and writer. His style spans the Late-Renaissance and early-Baroque.

He was born in Genoa into the well-to-do family of his father Pellegrino. In an apparent dispute over pay, he is said to have mortally wounded a patron, and was forced to flee Genoa in 1579, and take refuge in Tuscany, in the towns of Aulla sul Magra, then Pisa, and finally to Florence.

He joined the Accademia e Compagnia delle Arti del Disegno in 1568. He shared a studio in Florence with Federico Zuccari. He maintained contact with his native town and returned to Genoa briefly in 1590 as a guest of the Doria family. Giovanni Battista Paggi became renowned among fellow artists throughout Europe when in 1590 he won his case against the Genoese Painters' guild and was allowed to practice his art without having to become a member of the Guild. The government of Genoa decided the case in his favour on grounds of public as it wished to encourage persons of noble birth such as Paggi to become artists to add to the glory of the city. 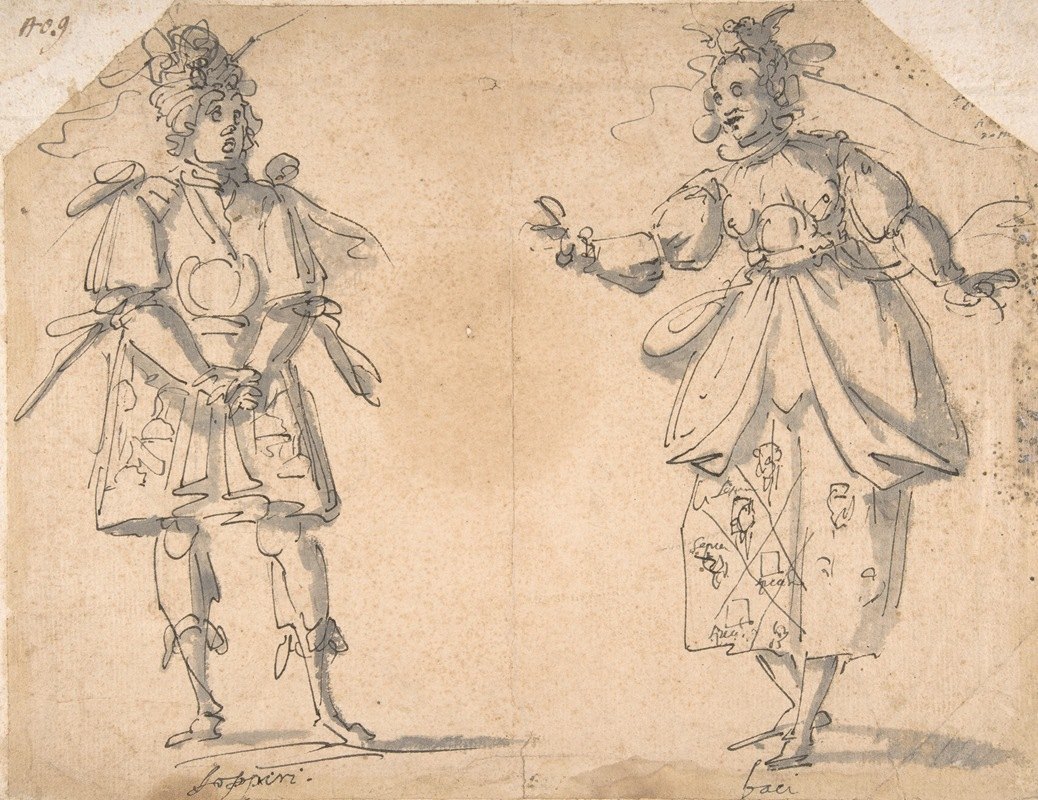 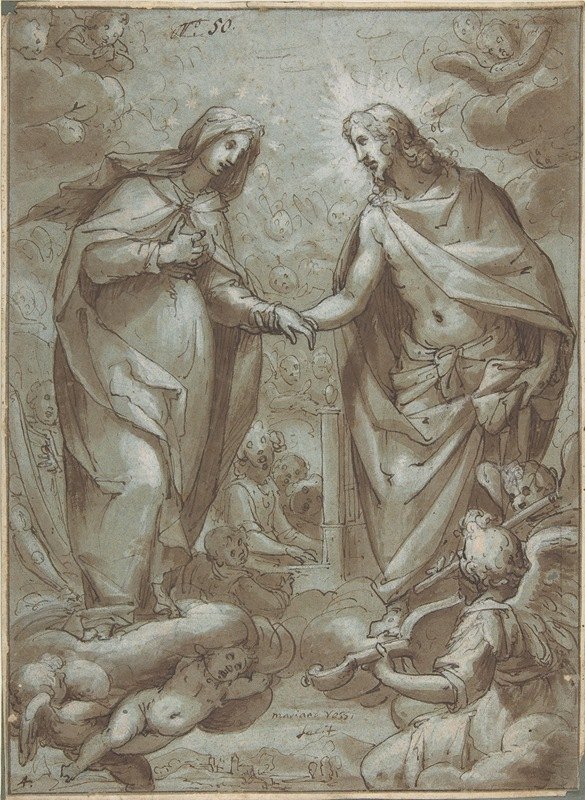 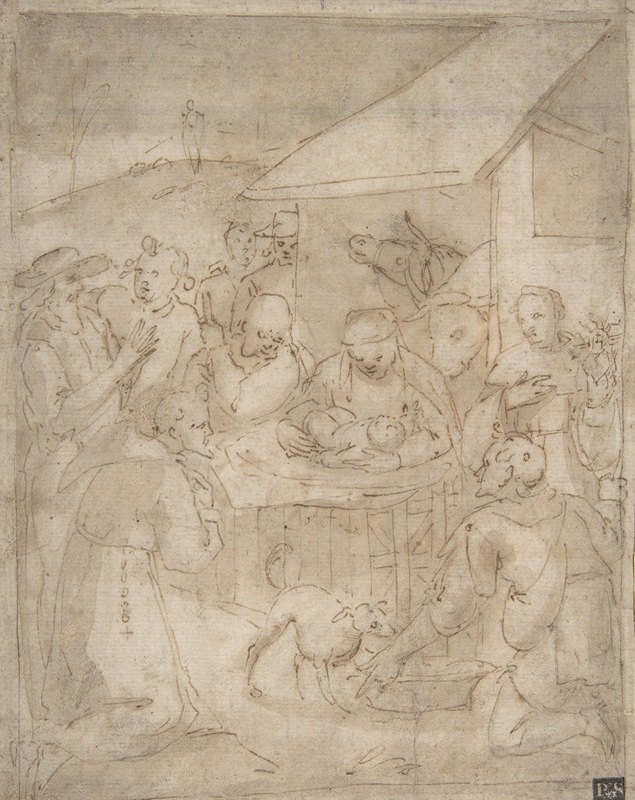 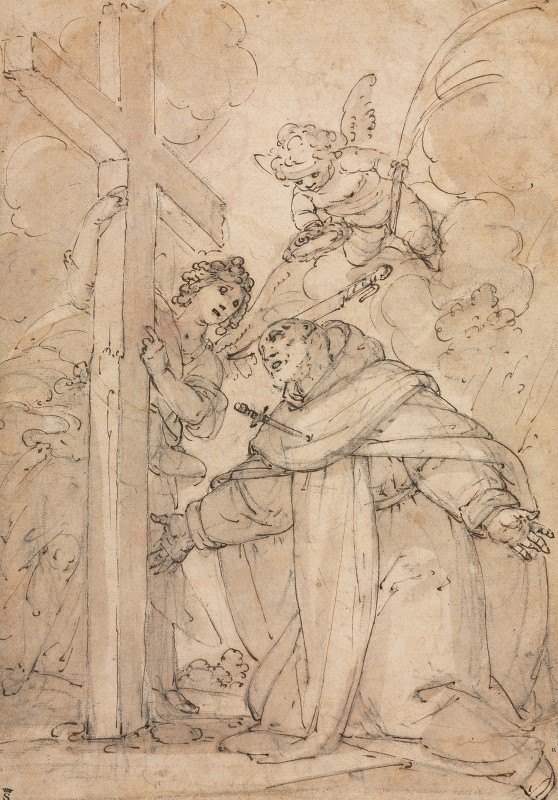 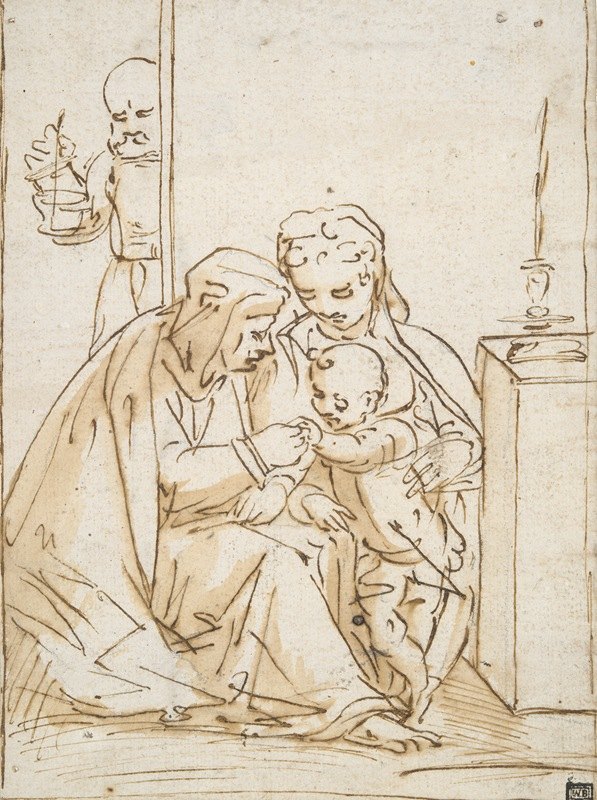 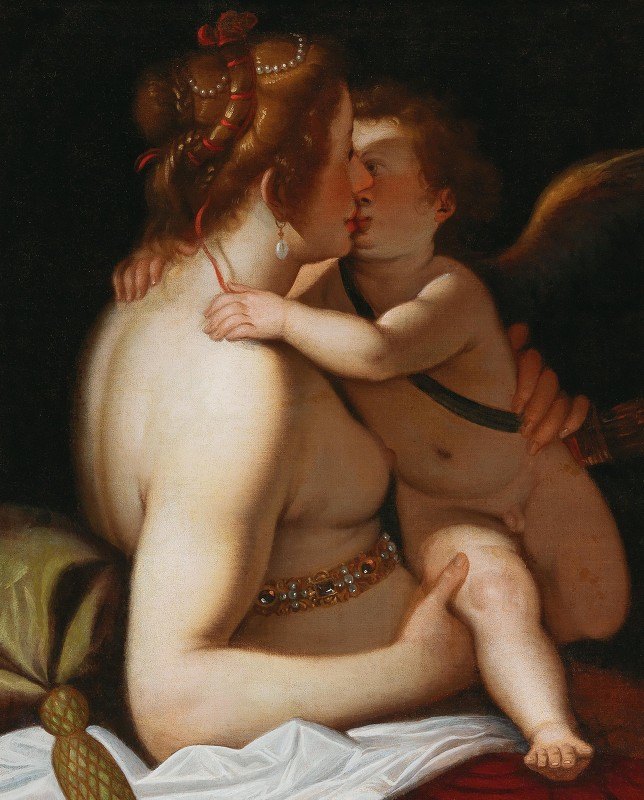