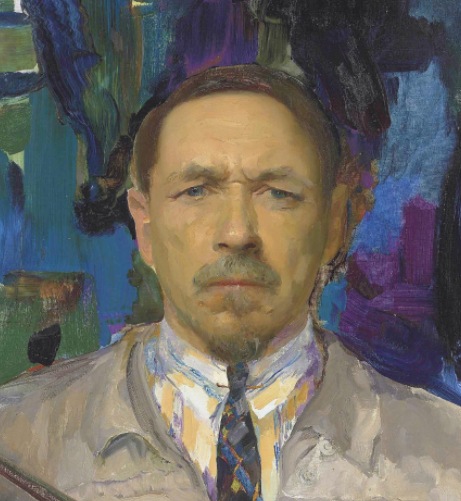 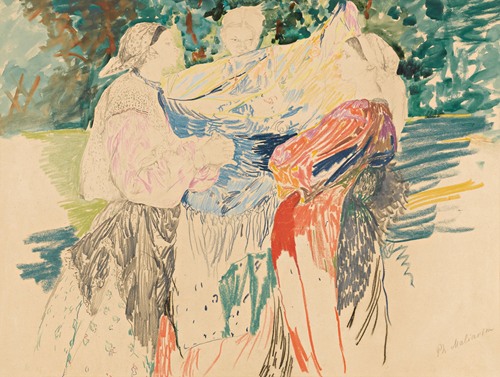 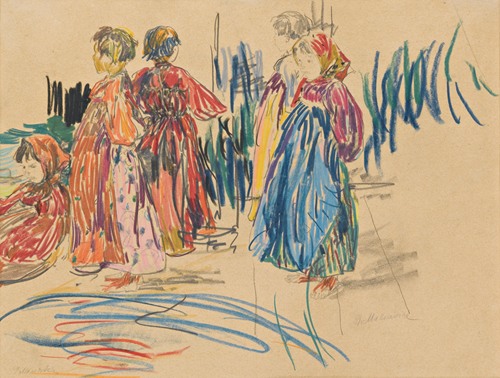 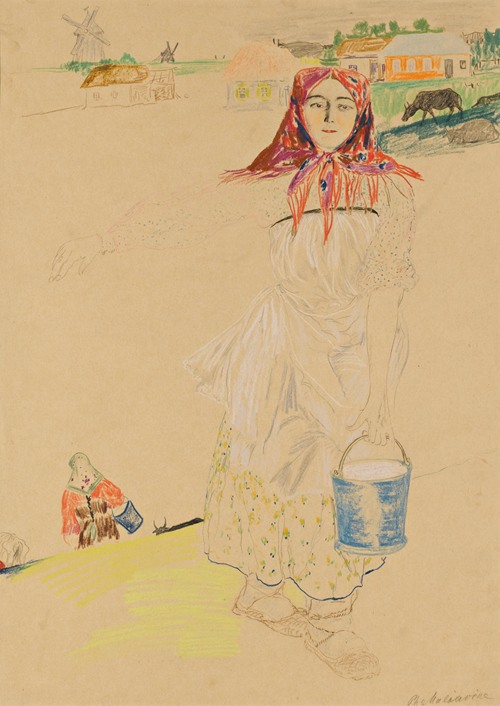 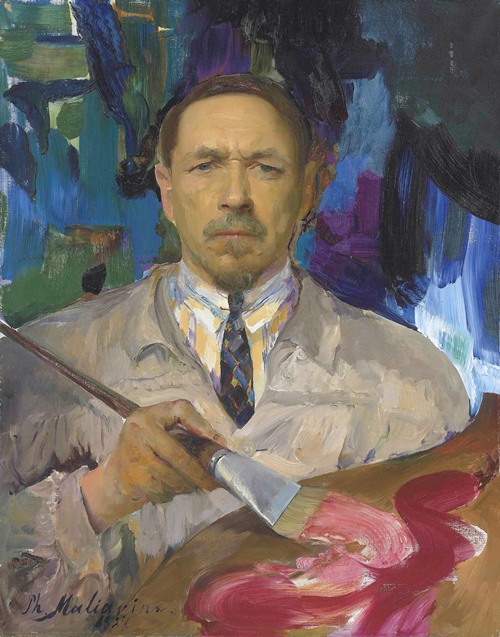 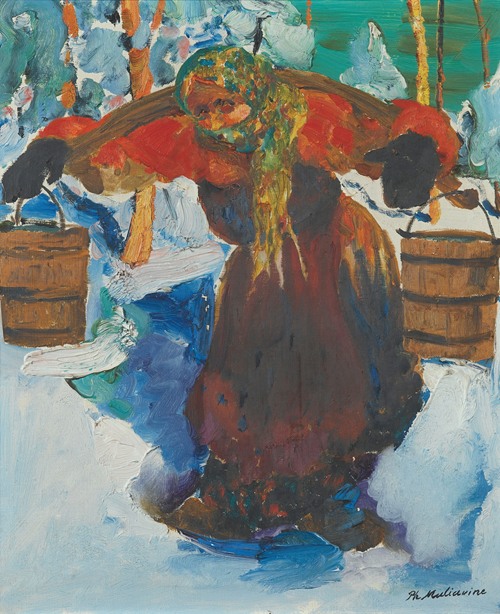 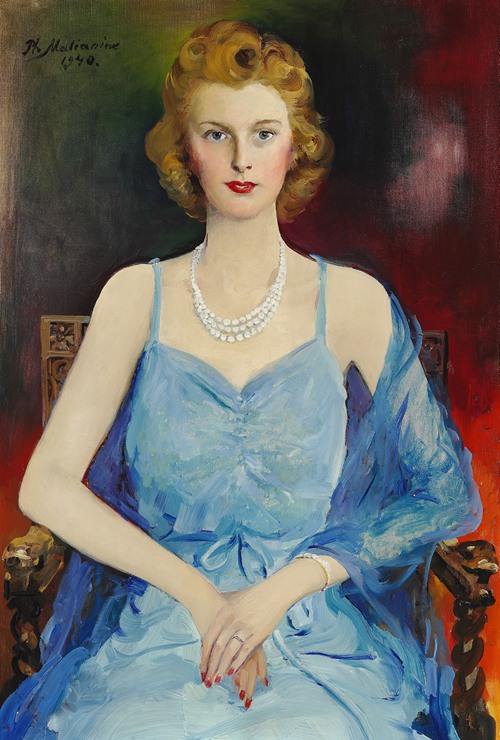 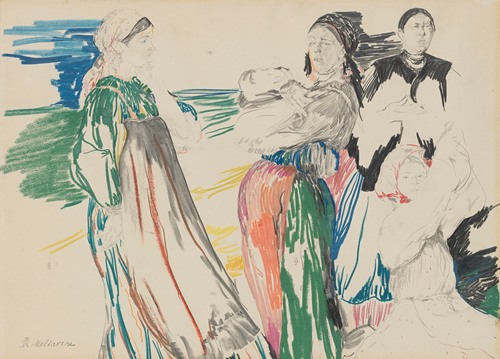 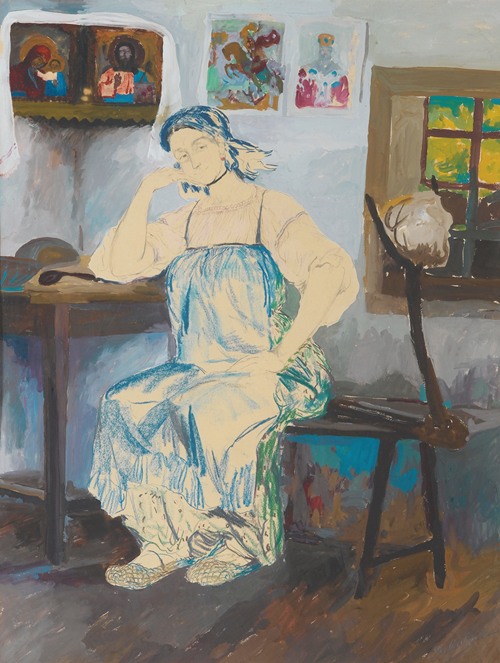 Seated Woman In An Interior