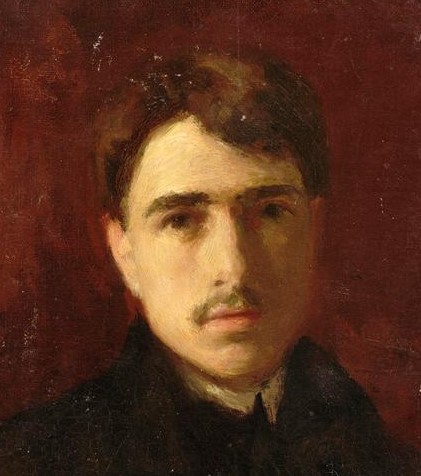 Roger de La Fresnaye was a French Cubist painter.
La Fresnaye was born in Le Mans where his father, an officer in the French army, was temporarily stationed. The La Fresnayes were an aristocratic family whose ancestral home, the Château de La Fresnaye, is in Falaise. His education was classically based, and was followed from 1903 to 1904 by studies at the Académie Julian in Paris, and from 1904 to 1908 at the École des Beaux-Arts. From 1908 he studied at the Académie Ranson under Maurice Denis and Paul Sérusier, whose joint influence is evident in early works such as Woman with Chrysanthemums, 1909. This demonstrates the dreamlike symbolist ambience and stylistic character of work by the Les Nabis group.

From 1912 to 1914 La Fresnaye was a member of the Section d'Or group of artists, and his work demonstrates an individual response to cubism. He was influenced by Georges Braque and Pablo Picasso, but his work has a more decorative than structural feel and his prismatic colours reflect the influence of Robert Delaunay. He was a member of the Puteaux Group, an orphist offshoot of cubism led by Jacques Villon. His most famous work is The Conquest of the Air, 1913, which depicts himself and his brother outdoors with a balloon in the background.

La Fresnaye enlisted in the French army in World War I but contracted tuberculosis and was discharged in 1918. His health deteriorated rapidly after the war. He never recovered the physical energy to undertake sustained work. In the later paintings that he did create, he abandoned cubist spatial analysis for a more linear style. He ceased painting in 1922 but continued to draw. De la Fresnaye died in Grasse in 1925 at the age of 40. 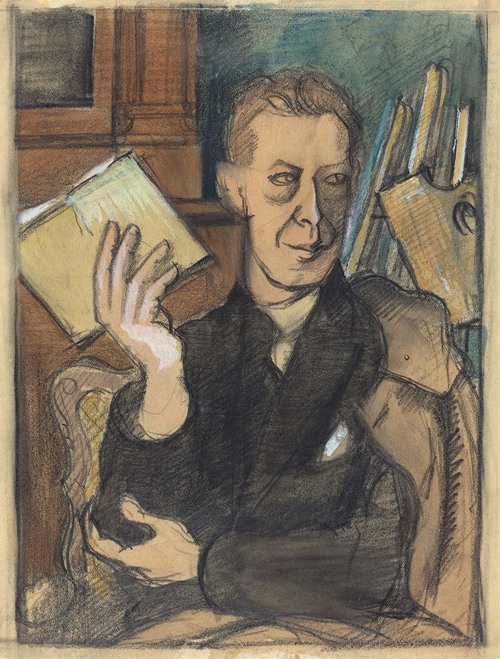 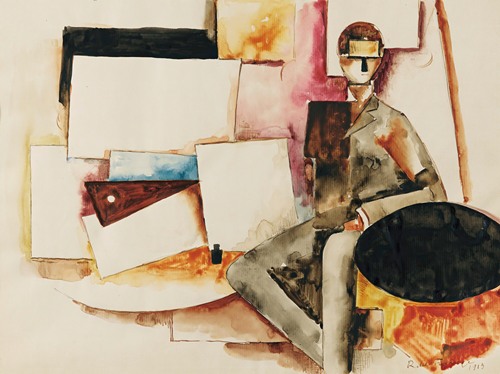 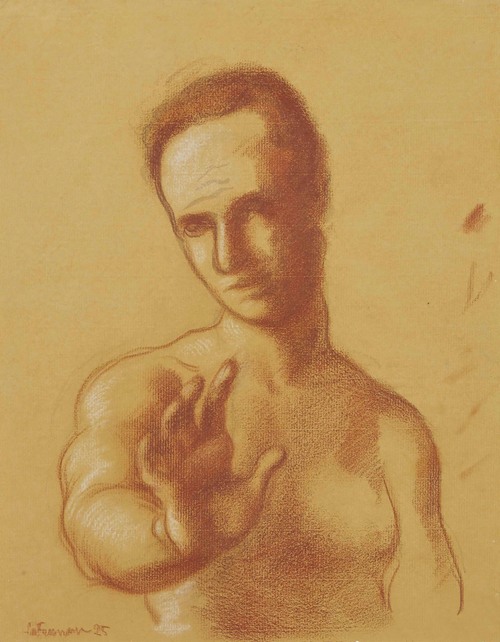 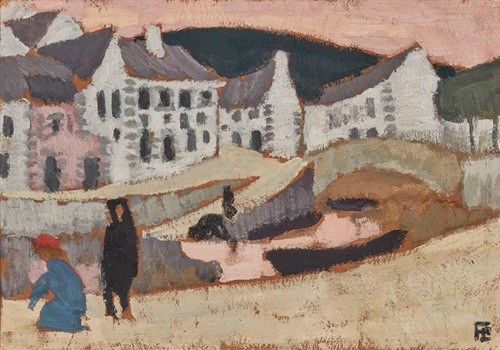 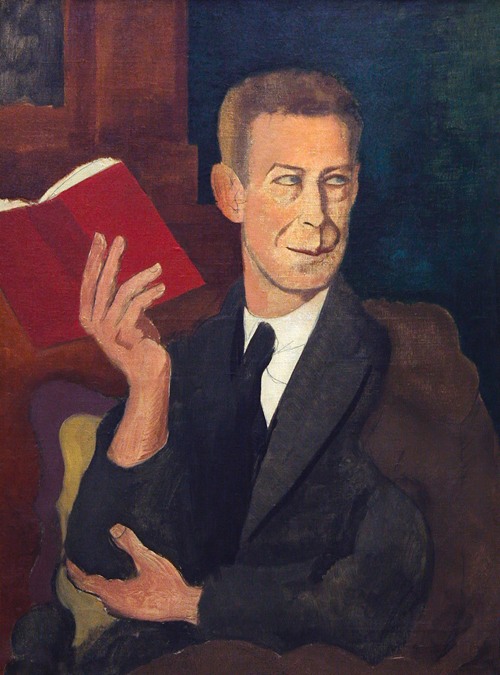 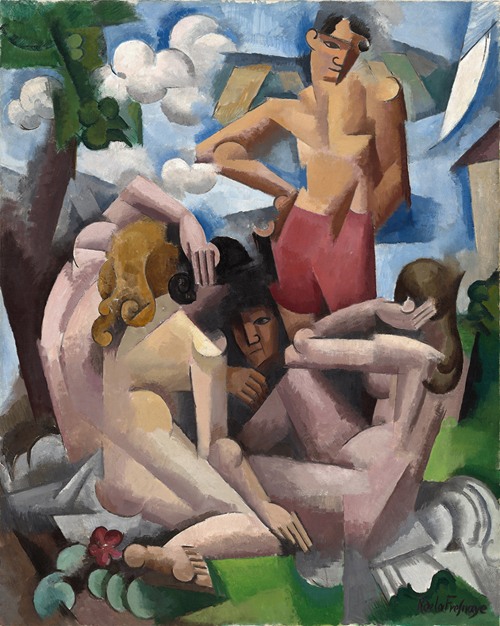 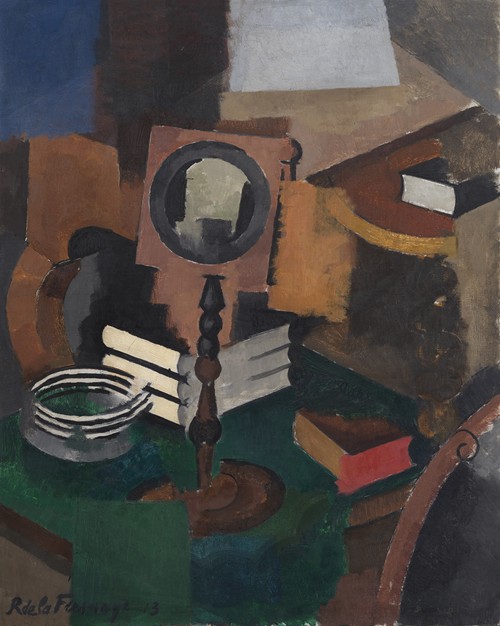 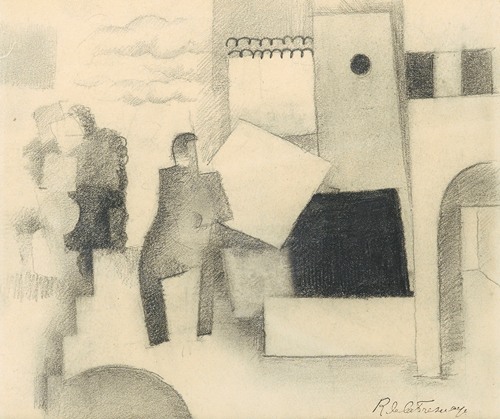