Peacock in the Woods, study for book Concealing Coloration in the Animal Kingdom (1907) 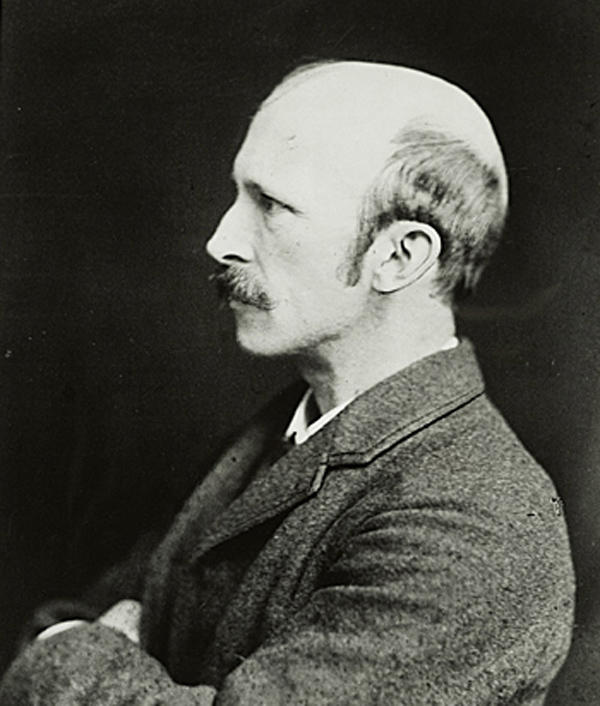