Jean de Paleologu (or Paleologue) was a Romanian poster artist, painter, and illustrator, who often used Pal or PAL as his signature or logo and was active in France and the United States. Born Jean de Paleologu in Bucharest, he trained in England, then returned to Romania and attended a military academy, before visiting London again several times and moving to Paris more permanently. He left Paris for the United States in 1900. Paleologu illustrated Petits poèmes russes (Small Russian Poems) by Catulle Mendès, which was published by Charpentier in 1893.

His work also appeared in many periodicals, including Vanity Fair, Strand Magazine, New York Herald Tribune, Plume, Rire, Cocorico, Froufrou, Sans-Gêne, and Vie en Rose. He also painted some portraits of comedians and music-hall performers and created some of the most influential poster advertisements for bicycle manufacturers (such as the Déesse) and cycling events, often featuring beautiful women. During the latter part of his life in the United States, he worked in applied graphics: at first magazines, later ads and publicity for the auto, film and animation industries. Paleologu died in Miami Beach. 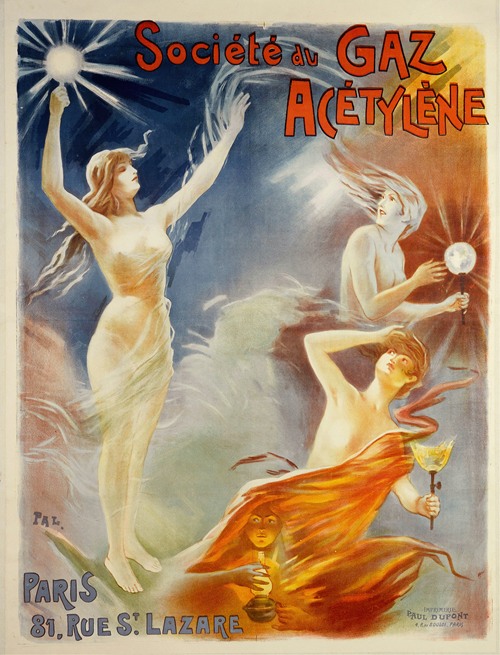 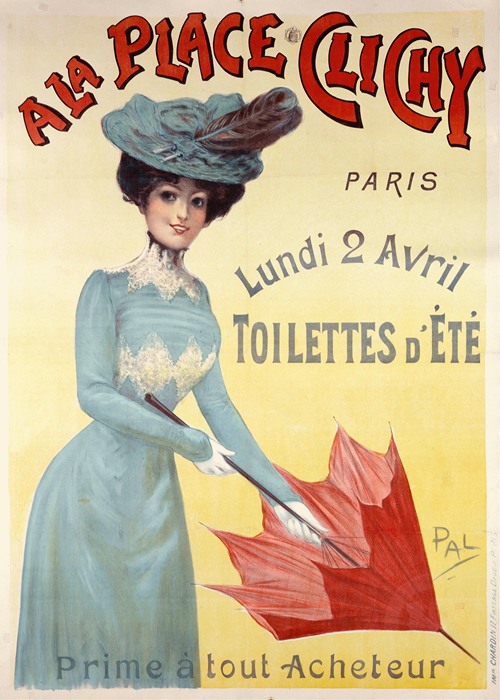 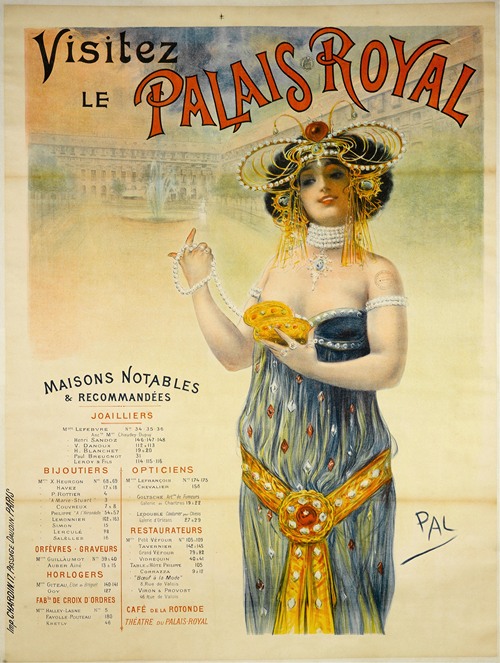 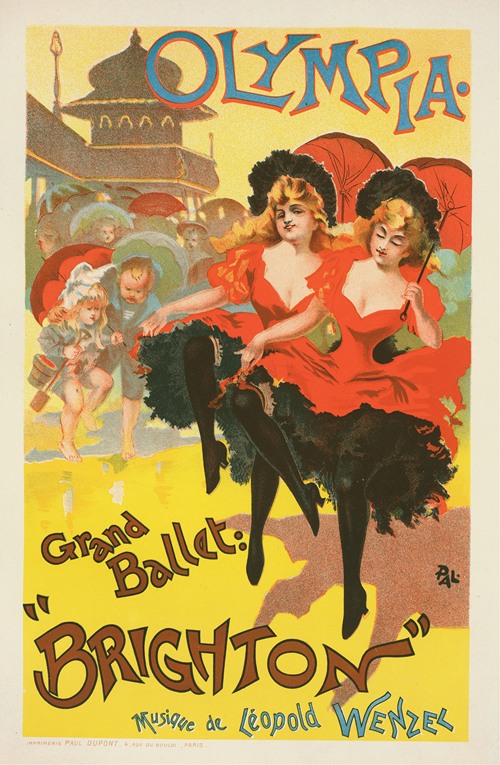 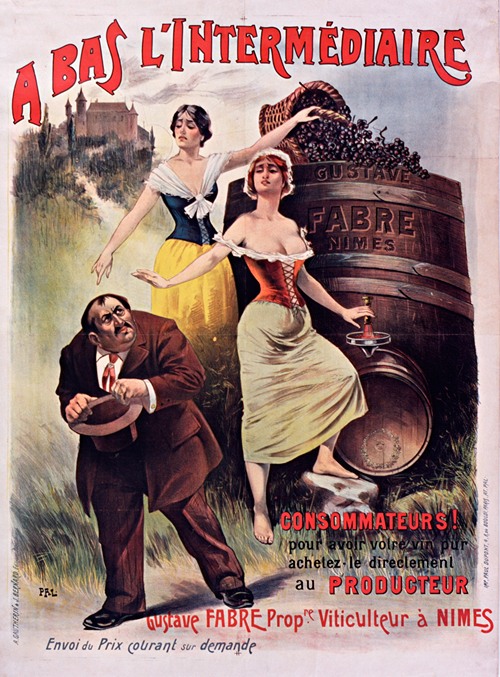