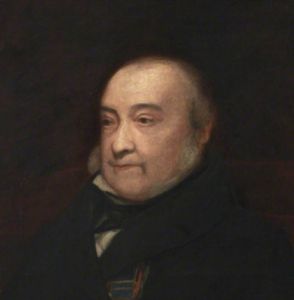 A View of the Town and Harbour of St Peter and St Paul, in Kamtschatka

An Iceberg and Polar Bear Shot at by Captain Ross