Vojtěch Preissig was born on 31 July 1873 in Světec, northern Bohemia. His father was a mining engineer. In 1884 he moved to Prague where he studied at the School of Applied Industrial Art from 1892 to 1896, then at the School of Decorative Architecture from 1897 to 1898. In 1897 he moved to Paris and worked for two years with the Czech Art Nouveau artist, Alphonse Mucha. His early, Secessionist, work was influenced by Japanese art and Symbolism. He returned to Prague in 1903 where he founded the periodical Česká grafika ("Czech Graphics"), published the book Barevný lept a barevná rytina ("Color Etchings and Color Engravings") in 1909 and opened his own graphics studio in 1905. Unfortunately, the graphics studio was not a financial success so he moved to the United States in 1910 and worked as an art instructor. Preissig remained in the United States until 1930. He taught at Columbia University and the Art Students League of New York starting in 1912, then moved to Boston by 1916 and taught a course in graphic arts for the Wentworth Institute. He became the director of the School of Printing and Graphic Arts, until 1926. During his time with the Wentworth Institute he designed recruitment posters for the United States armed forces of World War I, which were principally aimed at Czech immigrants.

Preissig, along with his daughter Irena Bernášková, supported the Czech resistance during both World Wars and was arrested in 1940 for doing graphic design work for one of the most important magazines of the resistance, called V boj ("Into the Fight"), that had been outlawed by German authorities. He died on 11 June 1944 in Dachau concentration camp. 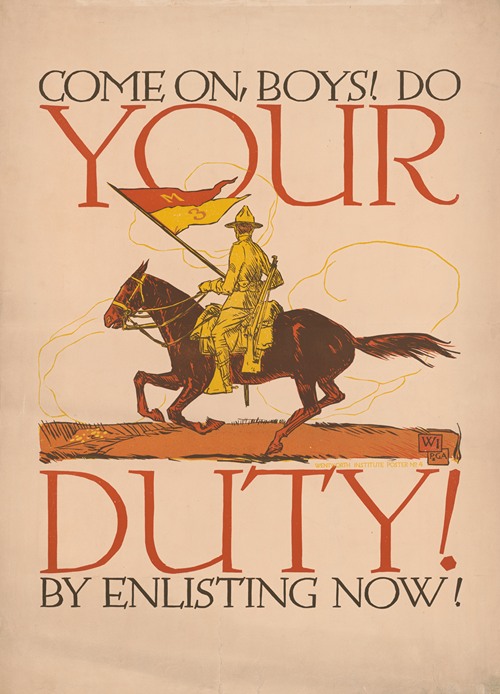 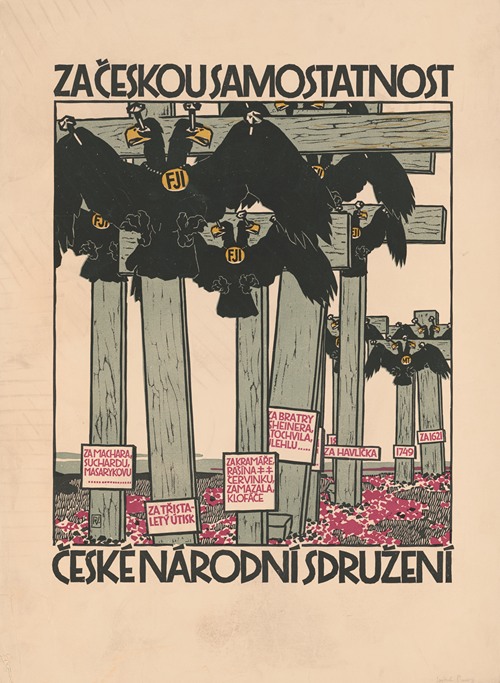 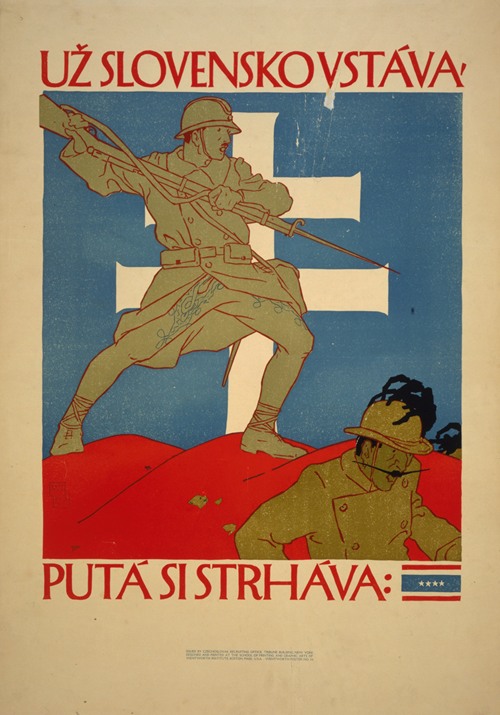 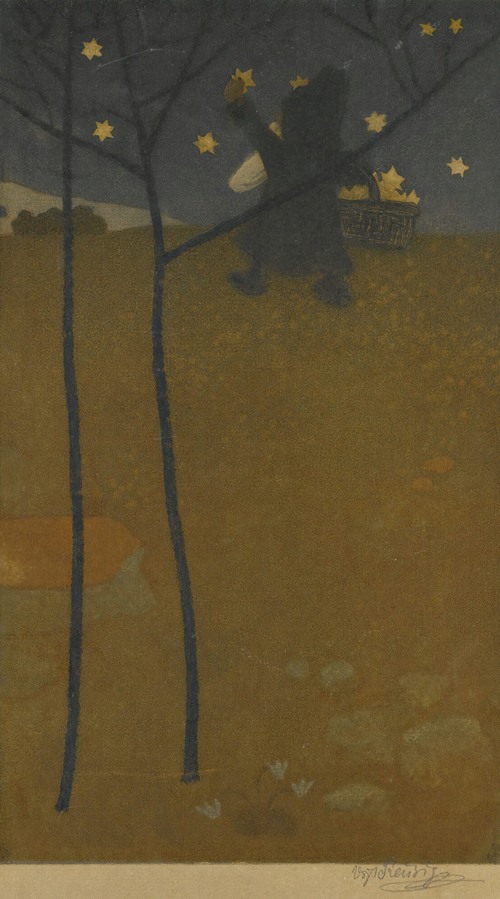 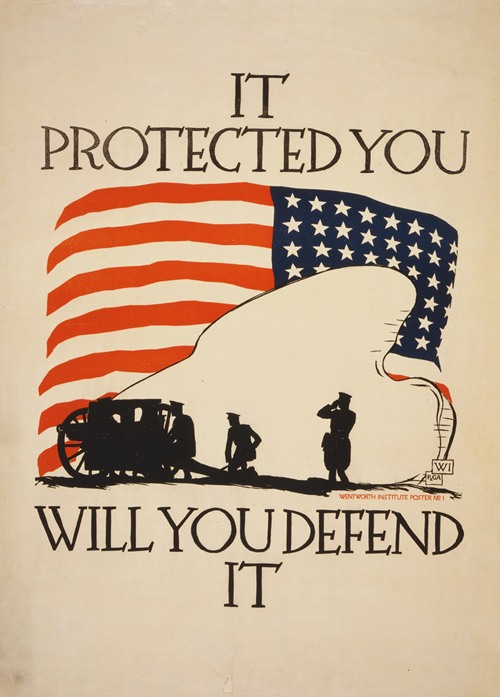 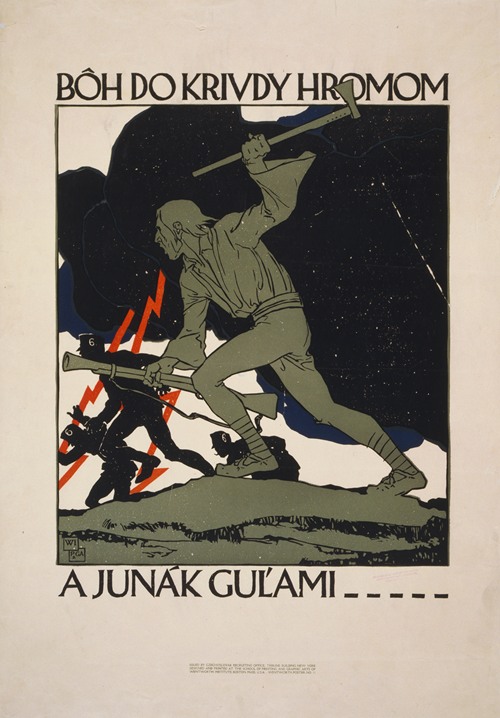 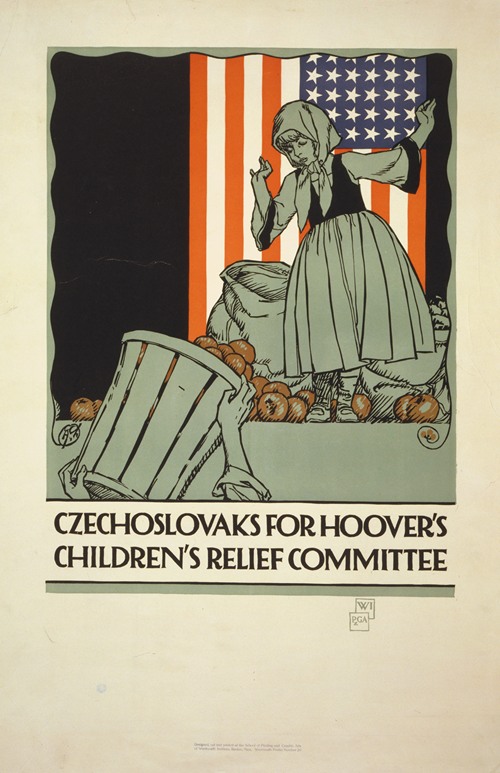 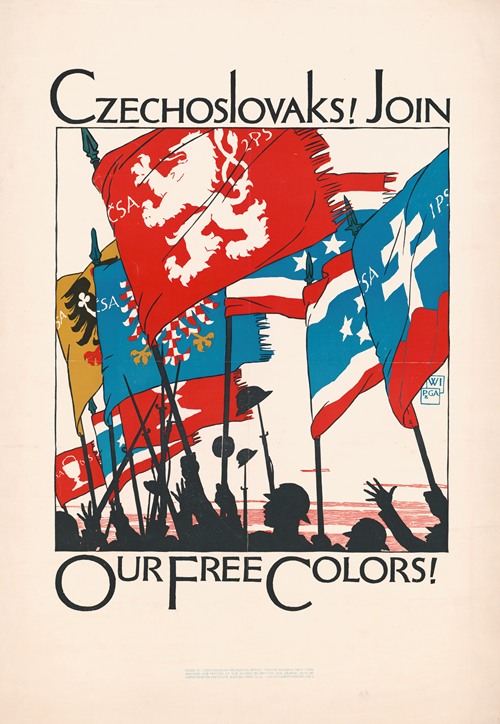