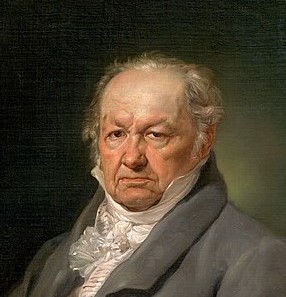 Francisco José de Goya y Lucientes was a Spanish romantic painter and printmaker. He is considered the most important Spanish artist of the late 18th and early 19th centuries and throughout his long career was a commentator and chronicler of his era. Immensely successful in his lifetime, Goya is often referred to as both the last of the Old Masters and the first of the moderns. He was also one of the great portraitists of his time.

Goya was born to a lower-middle-class family in 1746, in Fuendetodos in Aragon. He studied painting from age 14 under José Luzán y Martinez and moved to Madrid to study with Anton Raphael Mengs. He married Josefa Bayeu in 1773; their life was characterised by an almost constant series of pregnancies and miscarriages, and only one child, a son, survived into adulthood. Goya became a court painter to the Spanish Crown in 1786 and this early portion of his career is marked by portraits of the Spanish aristocracy and royalty, and Rococo-style tapestry cartoons designed for the royal palace.

He was guarded, and although letters and writings survive, little is known about his thoughts. He suffered a severe and undiagnosed illness in 1793 which left him deaf, after which his work became progressively darker and pessimistic. His later easel and mural paintings, prints and drawings appear to reflect a bleak outlook on personal, social and political levels, and contrast with his social climbing. He was appointed Director of the Royal Academy in 1795, the year Manuel Godoy made an unfavorable treaty with France. In 1799, Goya became Primer Pintor de Cámara (Prime Court Painter), the highest rank for a Spanish court painter. In the late 1790s, commissioned by Godoy, he completed his La maja desnuda, a remarkably daring nude for the time and clearly indebted to Diego Velázquez. In 1800–01 he painted Charles IV of Spain and His Family, also influenced by Velázquez.

In 1807, Napoleon led the French army into the Peninsular War against Spain. Goya remained in Madrid during the war, which seems to have affected him deeply. Although he did not speak his thoughts in public, they can be inferred from his Disasters of War series of prints (although published 35 years after his death) and his 1814 paintings The Second of May 1808 and The Third of May 1808. Other works from his mid-period include the Caprichos and Los Disparates etching series, and a wide variety of paintings concerned with insanity, mental asylums, witches, fantastical creatures and religious and political corruption, all of which suggest that he feared for both his country's fate and his own mental and physical health.

His late period culminates with the Black Paintings of 1819–1823, applied on oil on the plaster walls of his house the Quinta del Sordo (House of the Deaf Man) where, disillusioned by political and social developments in Spain, he lived in near isolation. Goya eventually abandoned Spain in 1824 to retire to the French city of Bordeaux, accompanied by his much younger maid and companion, Leocadia Weiss, who may or may not have been his lover. There he completed his La Tauromaquia series and a number of other, major, canvases.

Following a stroke which left him paralyzed on his right side, and suffering failing eyesight and poor access to painting materials, he died and was buried on 16 April 1828 aged 82. His body was later re-interred in the Real Ermita de San Antonio de la Florida in Madrid. Famously, the skull was missing, a detail the Spanish consul immediately communicated to his superiors in Madrid, who wired back, "Send Goya, with or without head." 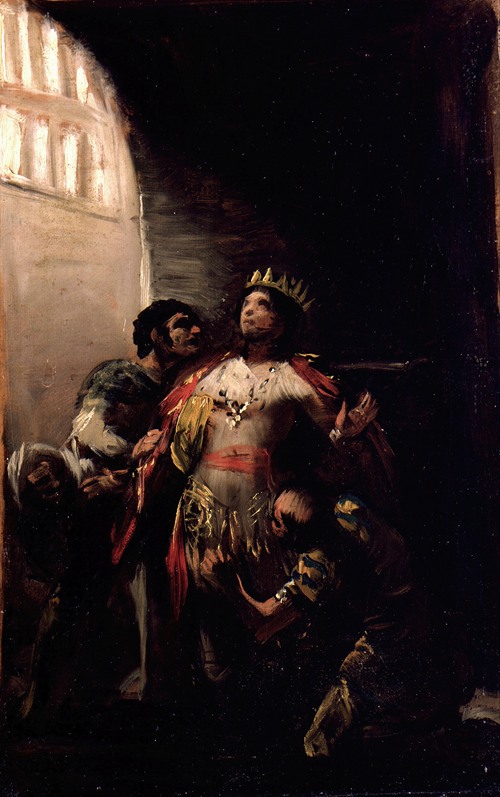 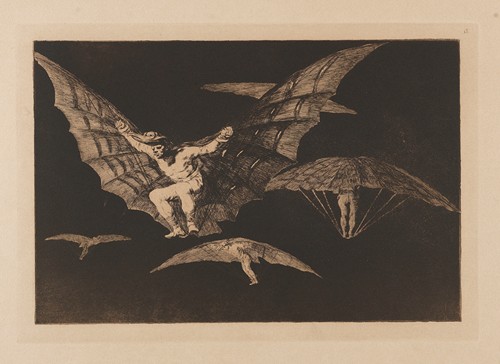 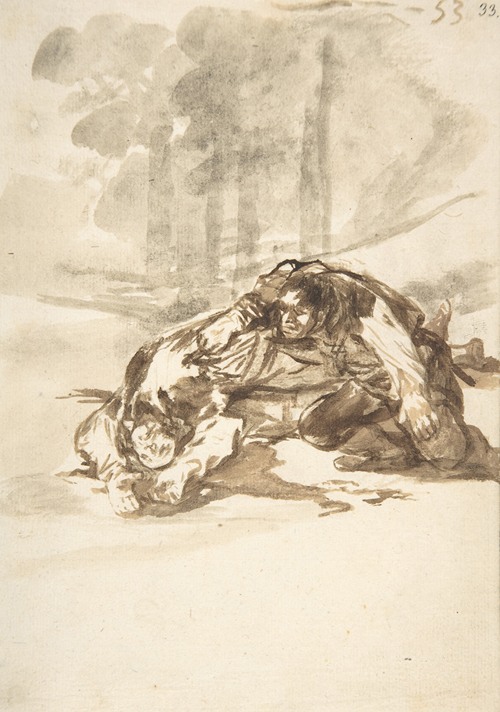 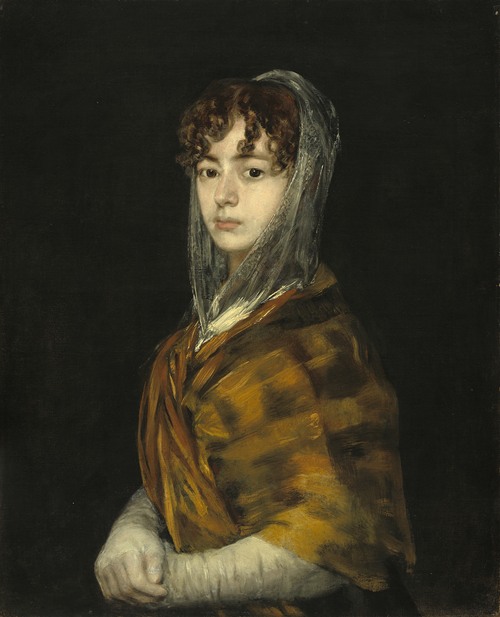 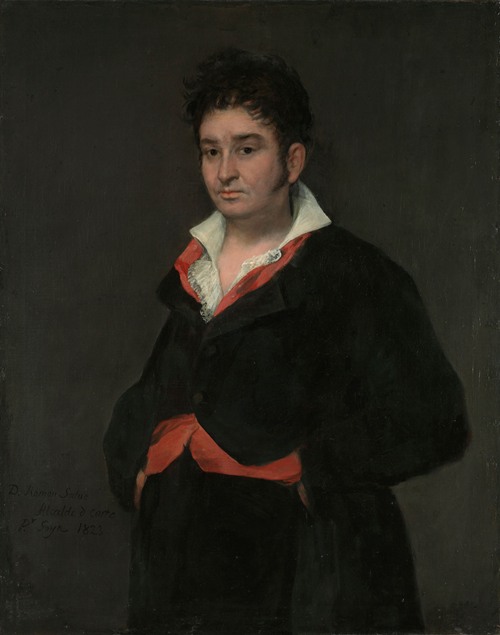 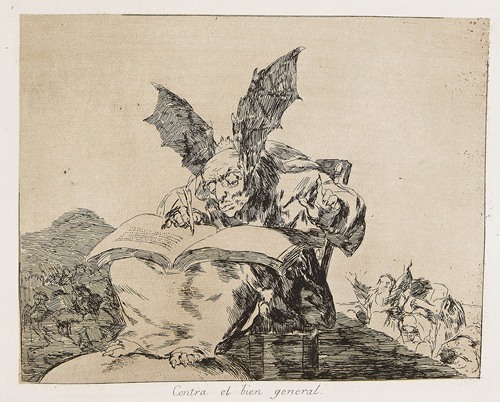 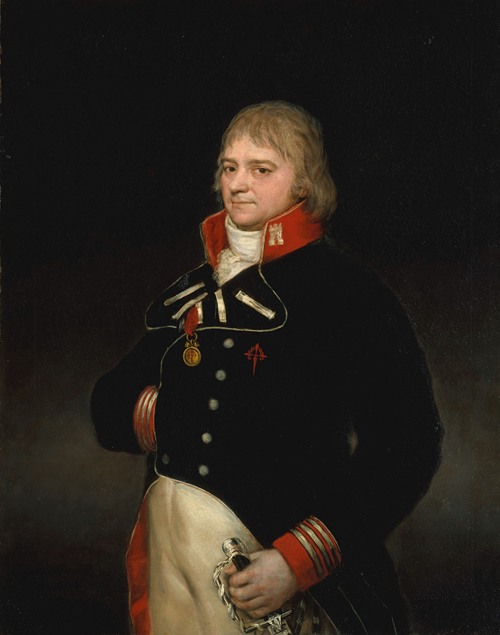 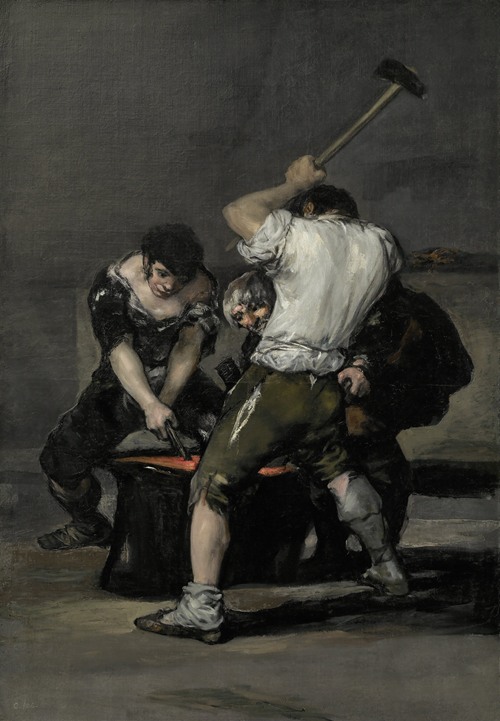