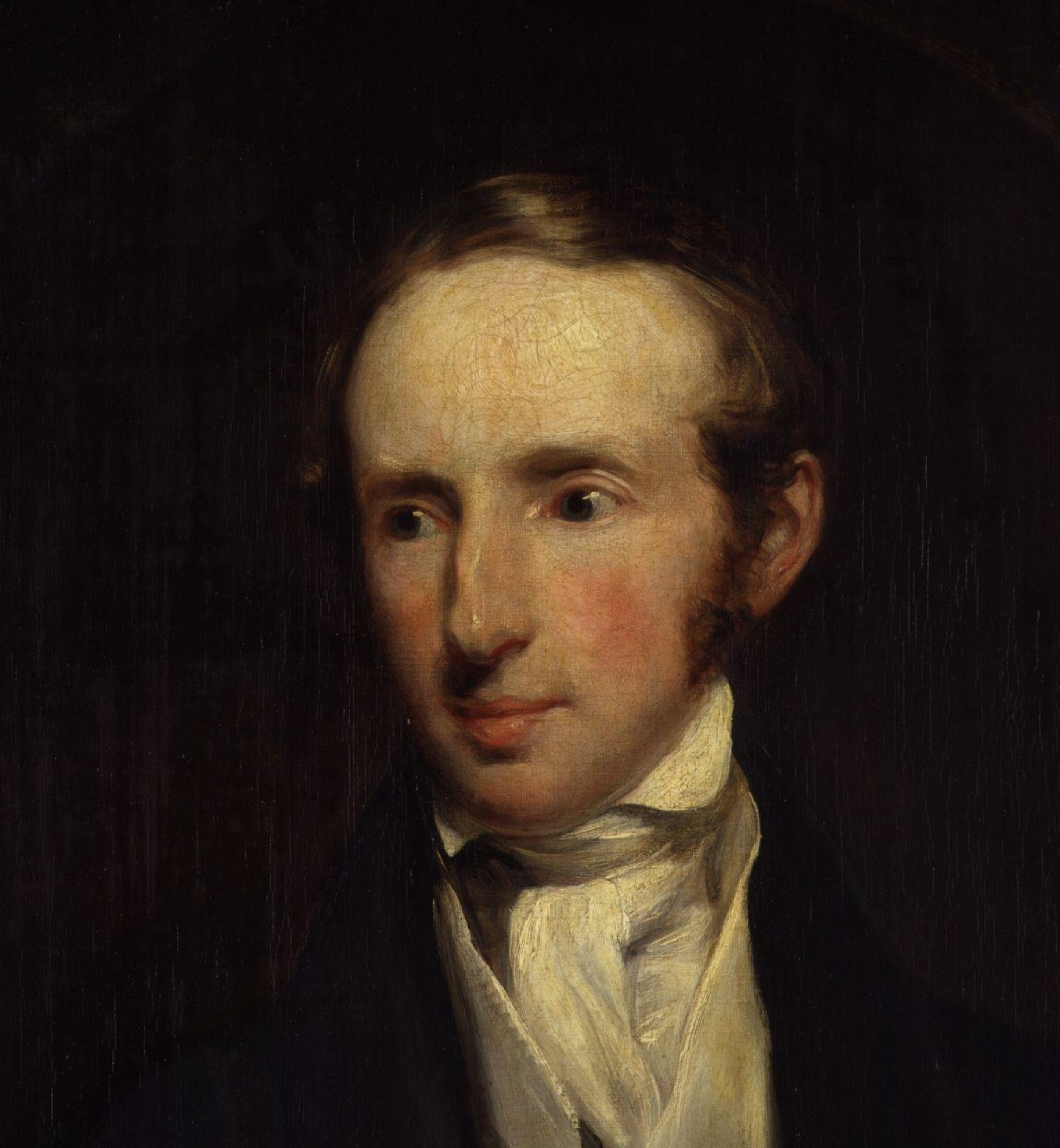 Samuel Prout was a British watercolourist, and one of the masters of watercolour architectural painting. Prout secured the position of Painter in Water-Colours in Ordinary to King George IV in 1829 and afterwards to Queen Victoria. John Ruskin, whose work often emulated Prout's, wrote in 1844, "Sometimes I tire of Turner, but never of Prout". Prout is often compared to his contemporaries; Turner, Gainsborough, Constable and Ruskin, whom he taught. He was the uncle of the artist John Skinner Prout.

A Peasant Woman, Standing, Seen From Behind

A Seated Peasant Woman Seen From Behind

A Laborer Seen From Behind Operating a Machine (before 1841)

Study of Figures at Ulm