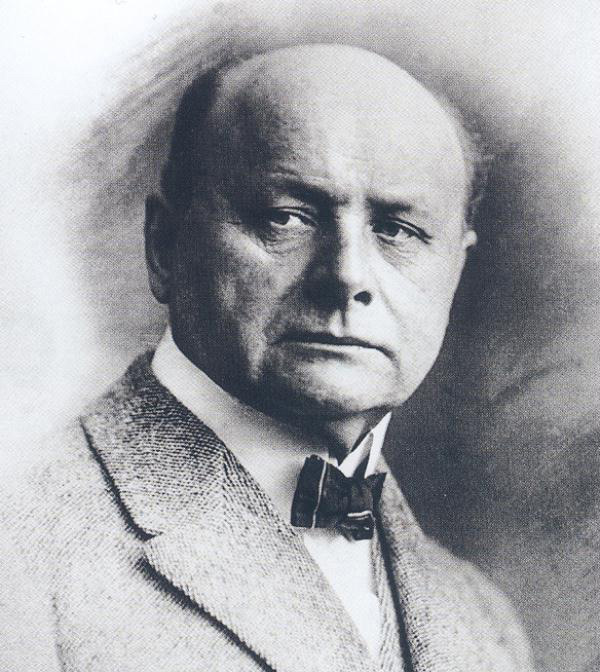 Alexej Georgewitsch von Jawlensky was a Russian expressionist painter active in Germany. He was a key member of the New Munich Artist's Association (Neue Künstlervereinigung München), Der Blaue Reiter (The Blue Rider) group and later the Die Blaue Vier (The Blue Four).
His works are characterized by their directional brushstrokes, mystical subjects, and use of rich, contrasting hues. Among Jawlensky’s best-known works are his Meditations, a series of abstract portraits, composed of blocks of color and stylized facial features. Born on March 13, 1864 in Torzhok, Russia, he served in the Tsarist Army as an officer before enrolling in classes of the realist painter Ilya Repin in St. Petersburg. Repin introduced Jawlensky to one his private art students an older woman named Marianne von Werefkin. Werefkin and Jawlensky soon become lovers and moved to Munich, were she postponed her own career in order to support the younger artist. In 1899, Jawlensky met Wassily Kandinksy and transitioned from an accomplished academic painter to an innovative colorist.
Over the following decade, he worked alongside Kandsinky, Gabriele Münter, and Werfekin, while living in the Bavarian village of Murnau. Fleeing to Switzerland during World War I, he further established himself in the avant-garde circles of Europe before returning to Germany in 1921.
Today, his works are held in the collections of the Art Institute of Chicago, the Hermitage Museum in St. Petersburg, the National Gallery of Art in Washington, D.C., and the Albertina in Vienna, among others 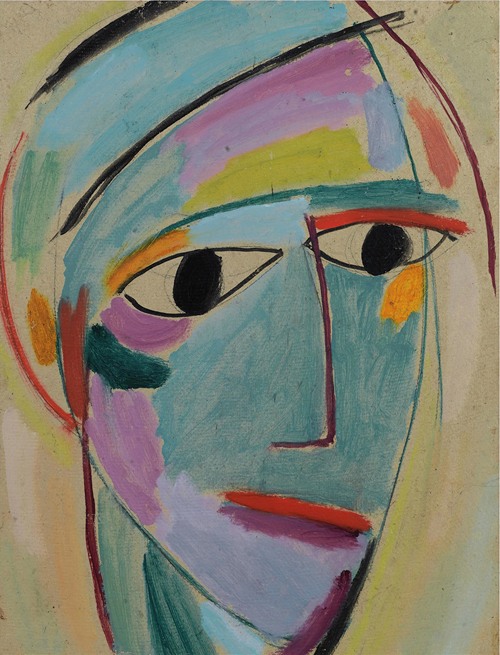 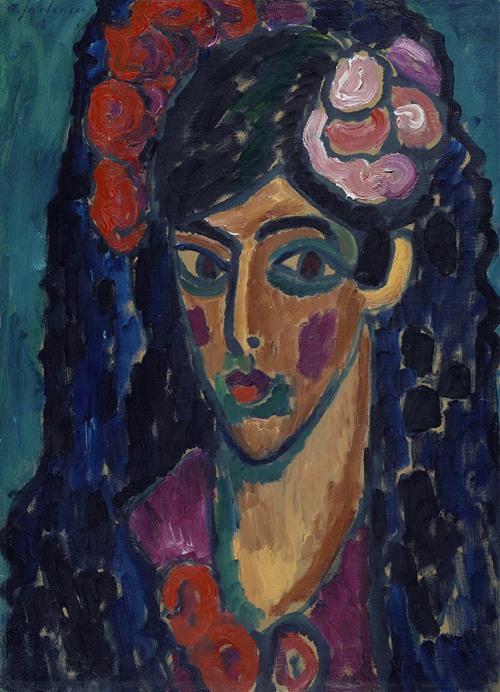 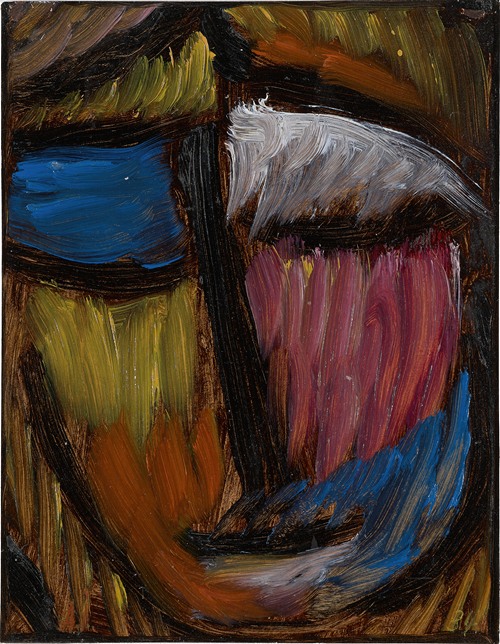 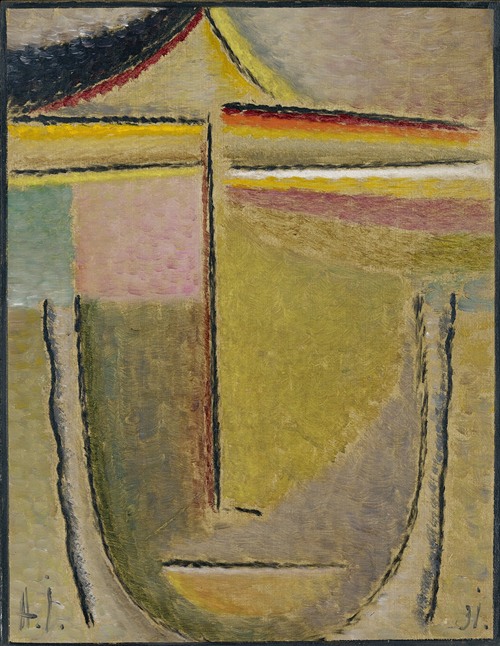 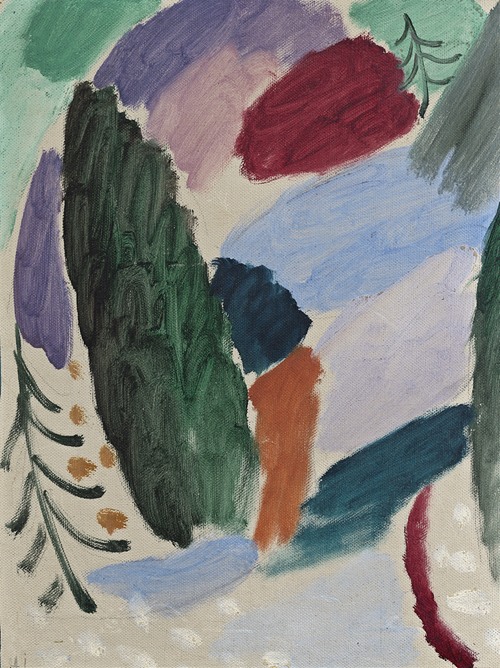 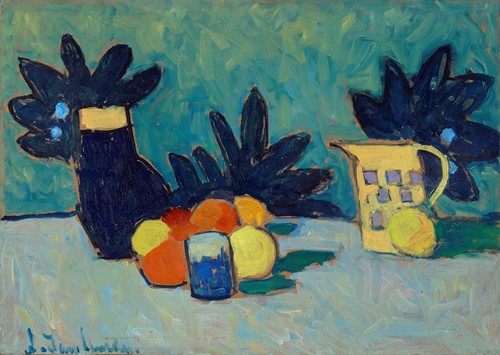 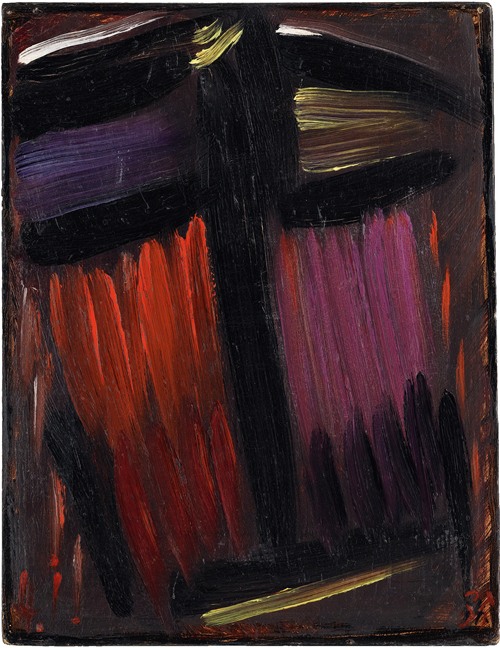 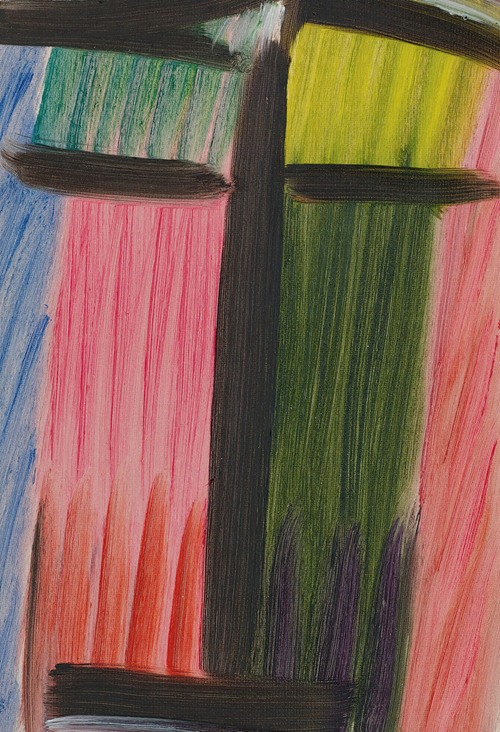 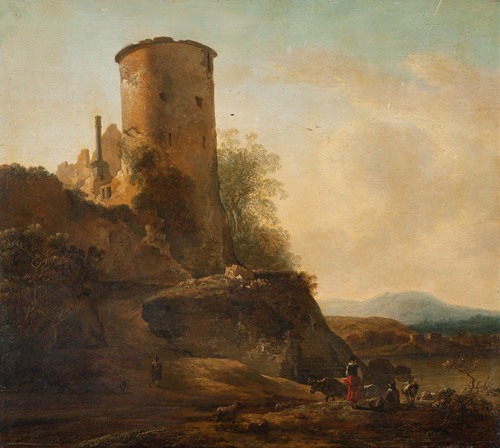 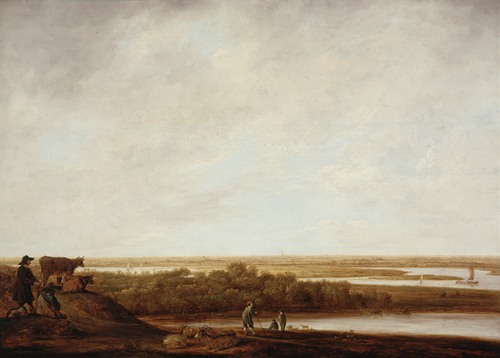 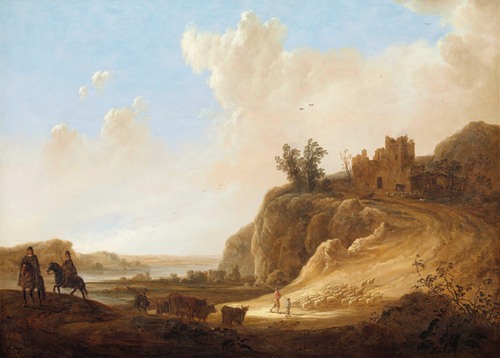 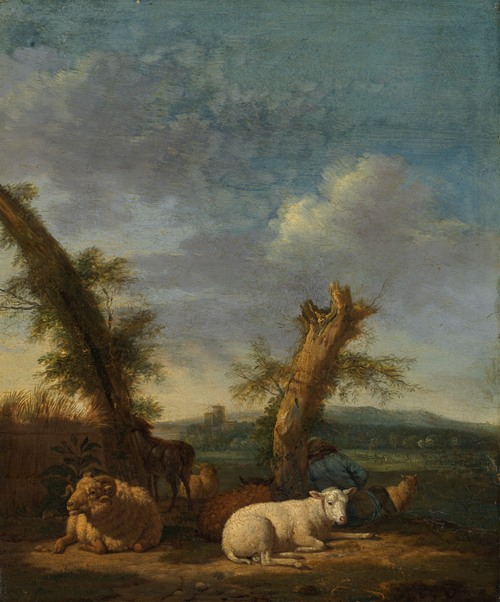 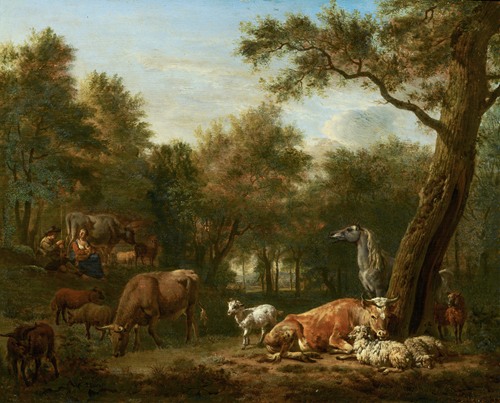 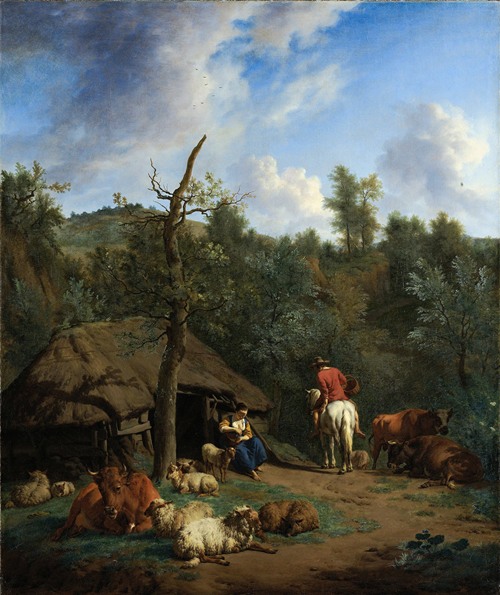 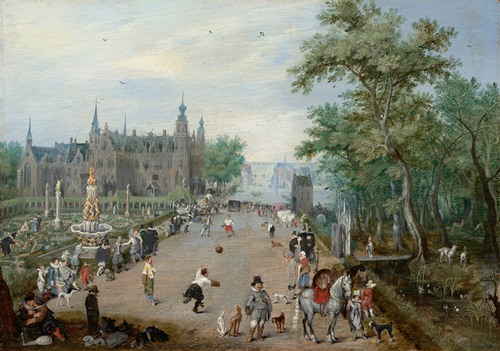 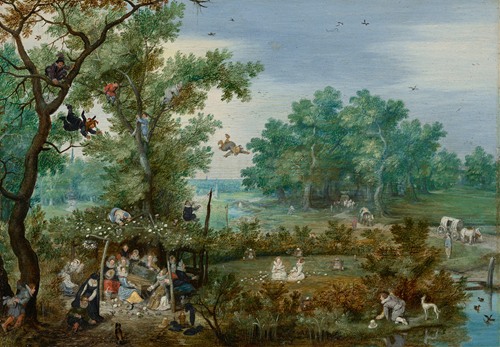