The Artist died in 1820 so this work is in the public domain in its country of origin and other countries where the copyright term is the Artist's life plus 70 years or fewer. 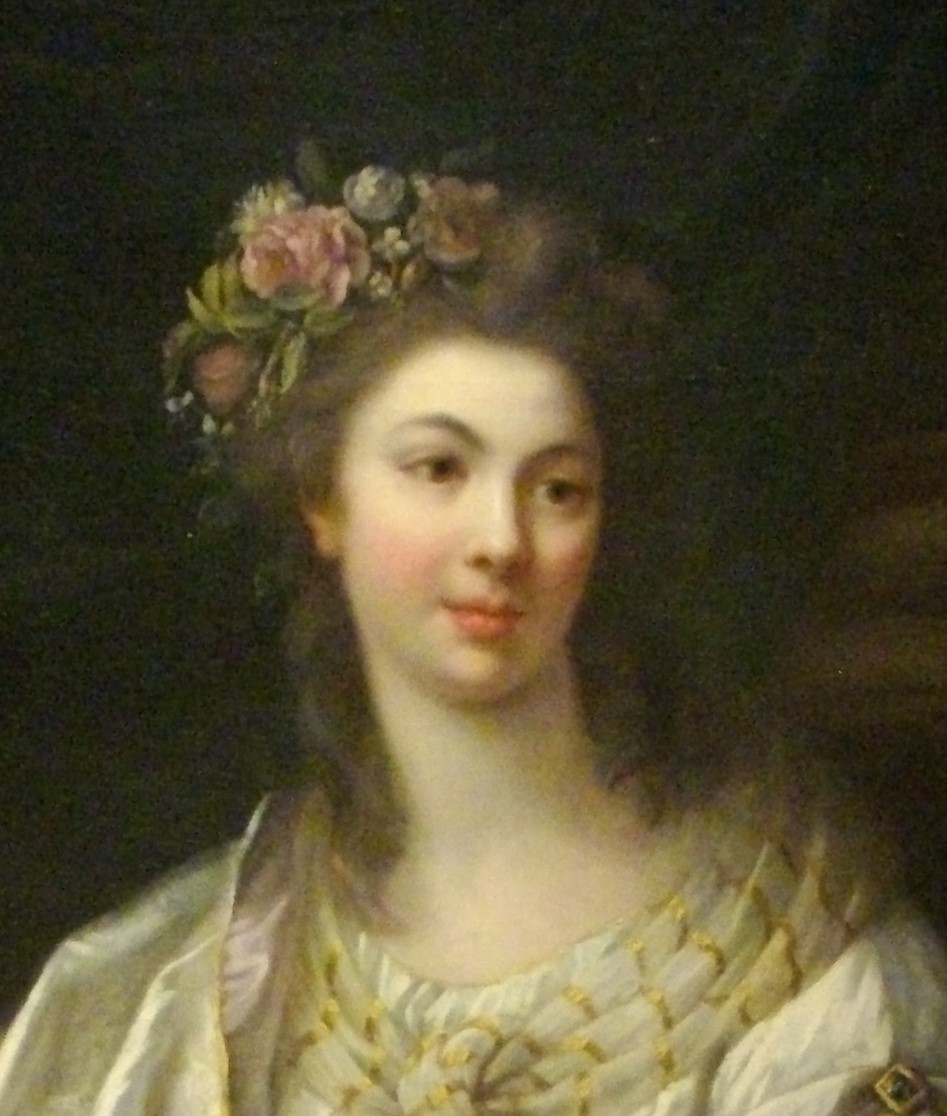 Marie-Victoire Lemoine was a French classicist painter.
Born in Paris, Marie-Victoire Lemoine was the eldest daughter of Charles Lemoine and Marie-Anne Rousselle. Her sisters, Marie-Denise Villers and Marie-Élisabeth Gabiou, also became painters. However, unlike her sisters, she remained unmarried and became one of the few women in contemporary art that made a living through painting.

She was a student of François-Guillaume Ménageot in the early 1770s, with whom she lived and worked in a house acquired by the art dealer Jean-Baptiste-Pierre Lebrun, next to the studio of Élisabeth-Louise Vigée-Le Brun (1755–1842), France's leading woman painter. From 1779, Marie-Victoire Lemoine lived in her parents' home until she moved in with her sister Marie-Elisabeth, where she remained even after her sister's death. She died six years after her last exhibition, aged sixty-six.

Marie-Victoire Lemoine mainly painted portraits, miniatures, and genre scenes. She took part in numerous Salons, for example Pahin de la Blancherie's Salon de Correspondance in 1779, where she exhibited a portrait of the Princess Lamballe (57 x 45 cm). Following this salon, she continued to display her works of art to the public in the salons of 1796, 1798, 1799, 1802, 1804 and 1814.

The Interior of an Atelier of a Woman Painter (1789)

Young Girl With a Bird

Portrait of a boy, in a black hat, leaning on a portfolio