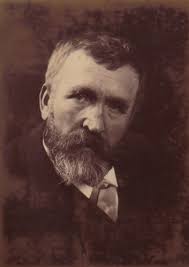 Julien Dupré was a French painter.

He was born in Paris on March 18, 1851 to Jean Dupré (a jeweler) and Pauline Bouillié. It was expected that he enter the family business, and to that end Dupré began working in a shop that sold lace. However, his parents were forced to close their shop due to the war of 1870 and the siege of Paris. With time on his hands, Dupré began taking evening courses at the Ecole des Arts Décoratifs and it was through these classes that he gained admission to the École Nationale et Spéciale des Beaux-Arts.

At l'Ecole he studied with Isidore Pils and Henri Lehmann. In the mid-1870s he traveled to Picardy and became a student of the rural genre painter Désiré François Laugée, whose daughter Marie Eléonore Françoise he would marry in 1876; the year he exhibited his first painting at the Paris Salon.

Dupré received a gold medal at the Exposition Universelle of 1889 in Paris. In 1892, he was awarded the Legion of Honour.

Throughout his career Dupré championed the life of the peasant and continued painting scenes in the areas of Normandy and Brittany. He exhibited regularly until his death in April, 1910. 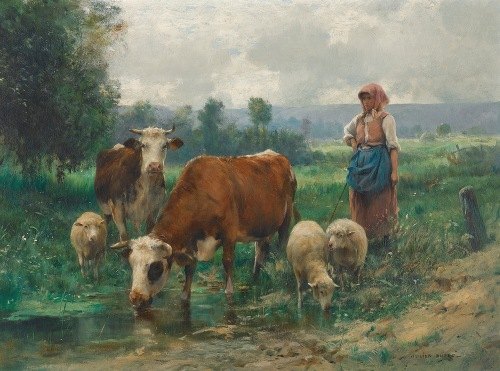 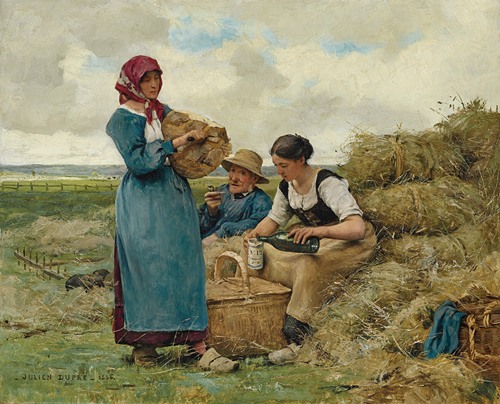 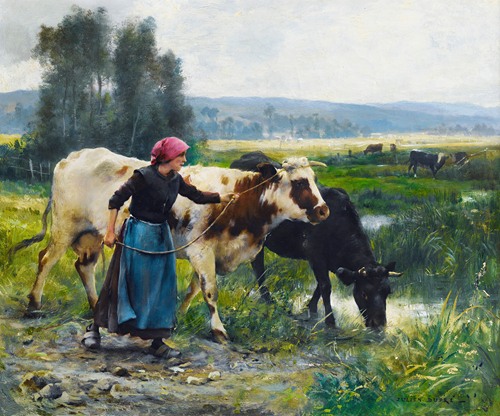 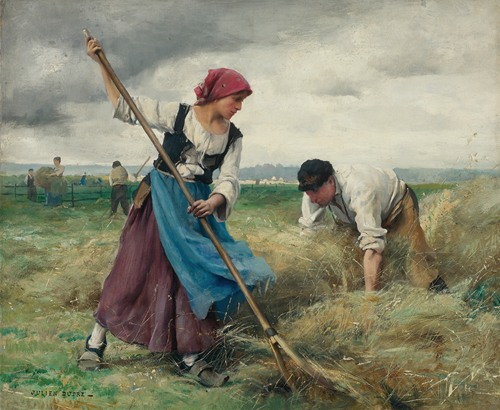 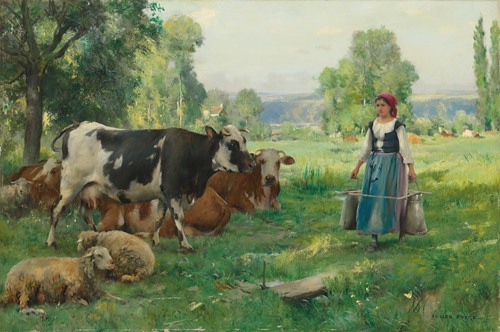 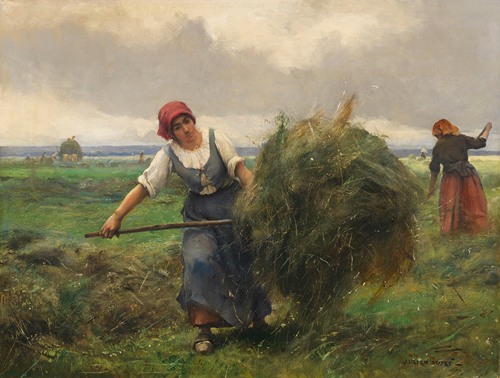 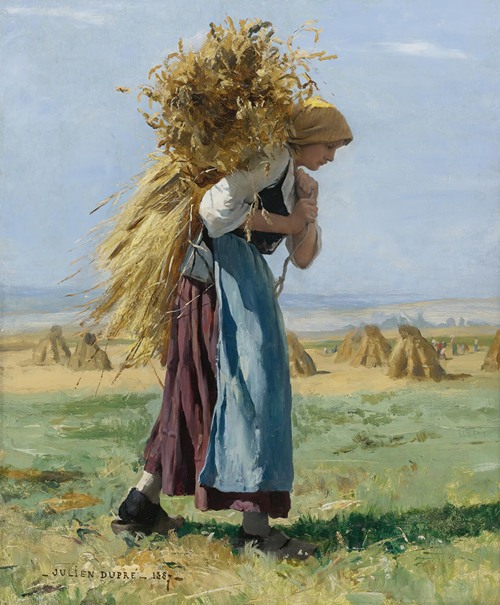 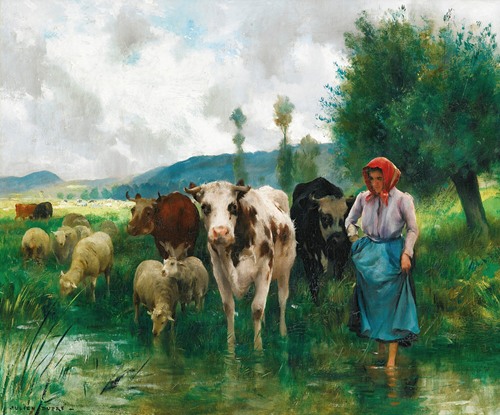