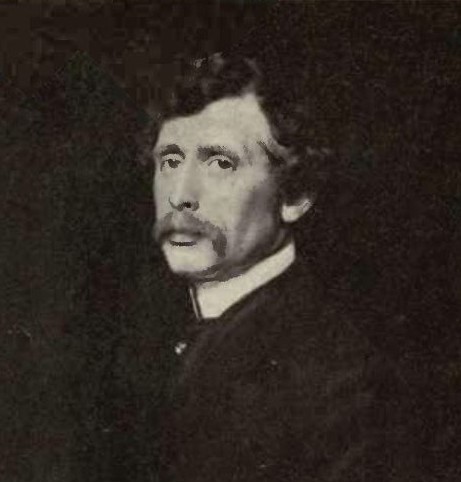 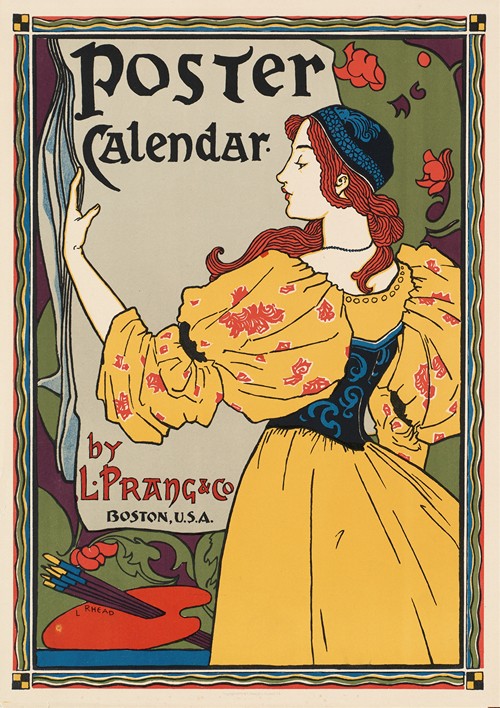 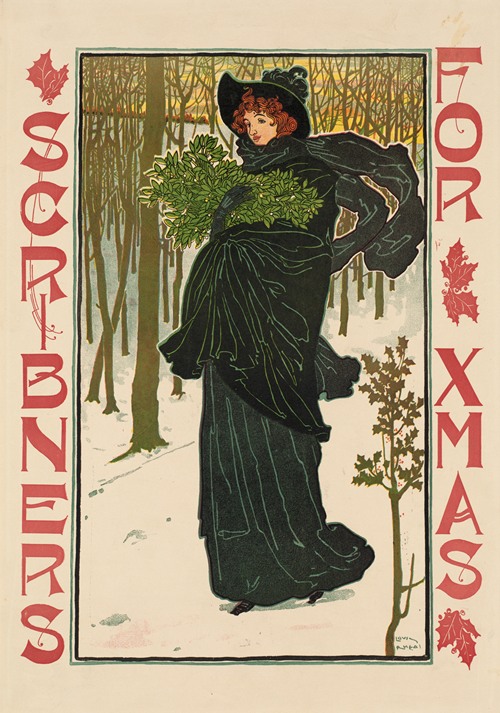 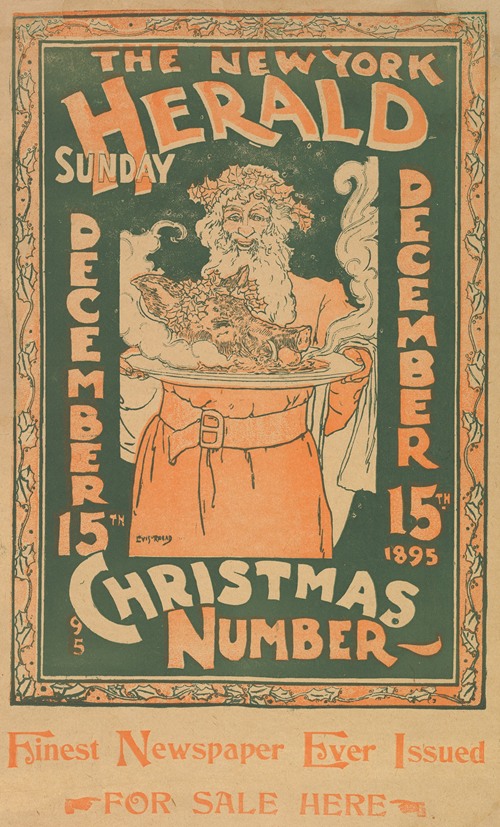 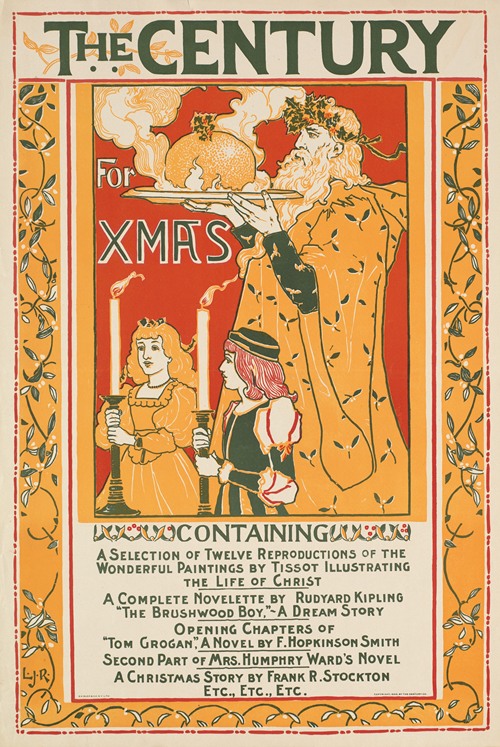 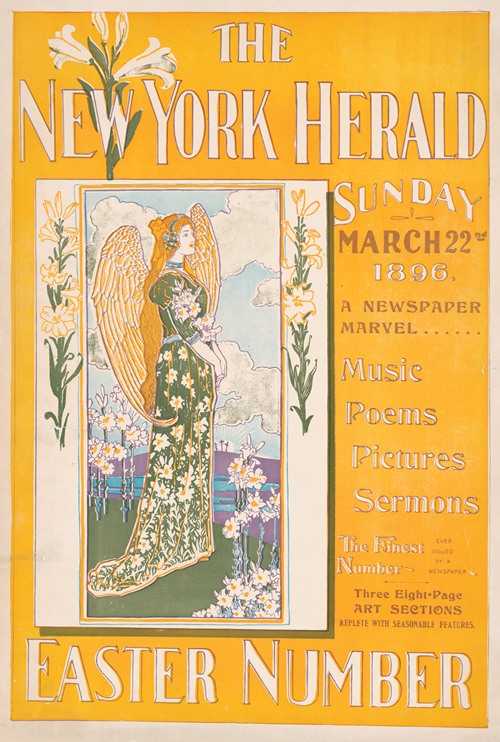 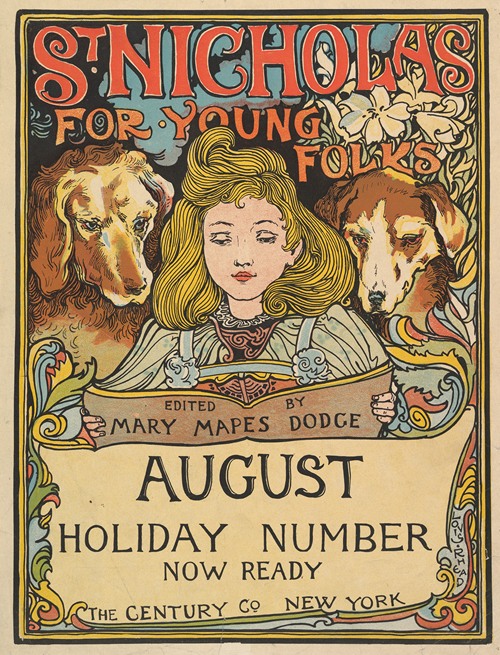 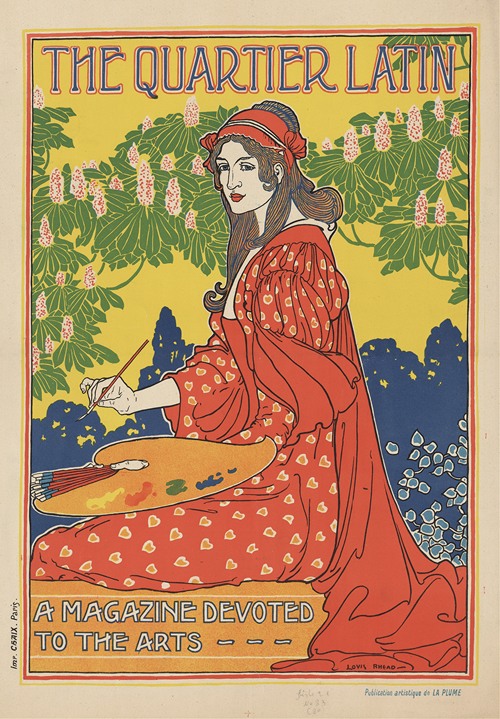 The Quartier Latin. A magazine devoted to the arts (1890) 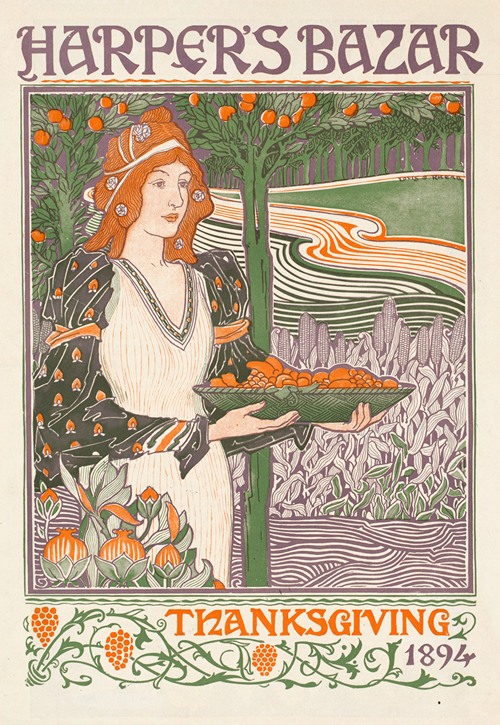