The ‘Pfalz’ in Basel 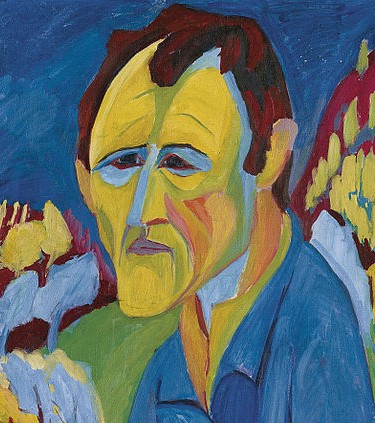 Hermann Scherer was a German-speaking Swiss Expressionist painter and sculptor.

Hermann Scherer was born in Rümmingen, Baden-Württemberg in 1893. After leaving school in 1907, Scherer began an apprenticeship as a stonemason at the Schwab workshop in Lörrach. From 1910 to 1919 he worked as a stonemason with a series of Basel sculptors: Carl Gutknecht, Otto Roos and Carl Burckhardt. By working as a labourer and later assistant for Roos, he was able to pay for a small workshop. In 1919, Scherer took a new contemporary approach to art (and painting), and destroyed many of the works he had previously made. From 1921 to 1922 he was influenced by the work of the German painters Erich Heckel, Ernst Ludwig Kirchner and Karl Schmidt-Rottluff.

In the early 1920s he visited an Edvard Munch exhibition at the Kunsthaus Zürich and met Kirchner, whom he would later visit for several long painting trips in Davos from 1922 to 1924. In 1924 he finally had the opportunity to take part in an exhibition of new German art in Stuttgart with three of his wood sculptors. Eventually, Scherer founded the artist group Rot-Blau with Albert Müller and Paul Camenisch in late 1924, later joined by Werner Neuhaus.

The group received a strong public reaction when they debuted their work at an exhibition at the Basler Kunstverein in 1925. At this time Müller had already left the group, who had already also exhibited at the Kunsthaus Zürich (1925). Individual works were rejected as offensive in both Basel and Zürich.

Although Kirchner and Scherer had fallen out in 1925, they remained connected by their love for Expressionism and Kirchner promoted the Rot-Blau group at the International Art Exhibition in Dresden in 1926.

Scherer became seriously ill in autumn 1926 and died in Basel 13 May 1927. The artist was commemorated that year by an exhibition at the Kunsthalle Basel, which displayed over 200 of his works. The Dreiländermuseum in Lörrach holds 118 of Scherer’s works, including many woodcuts and the "Portrait of Otto Staiger". 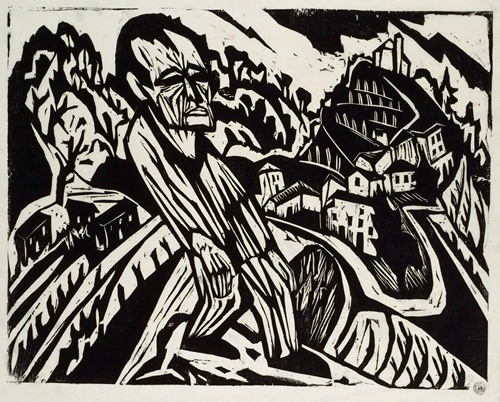 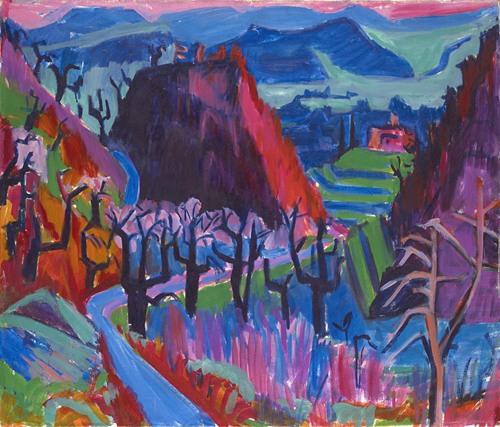 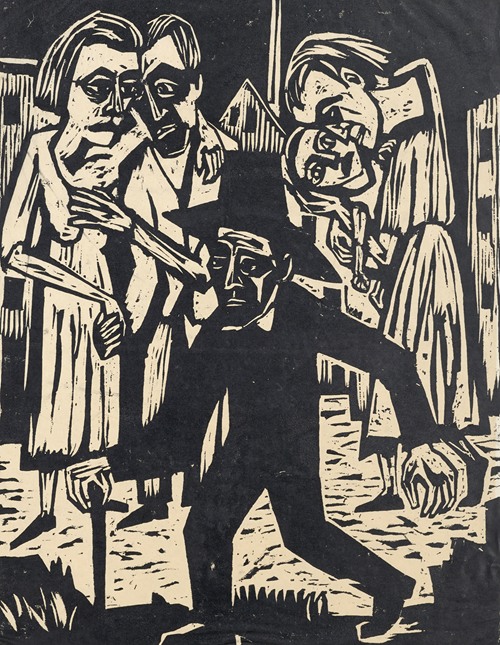 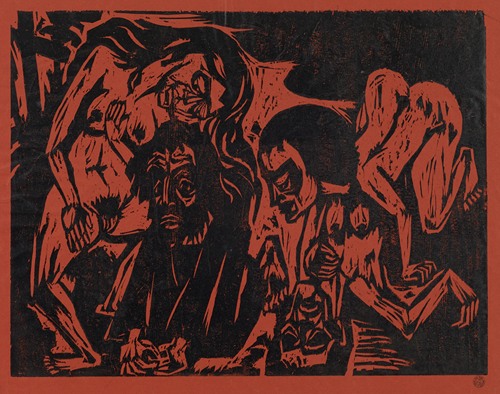 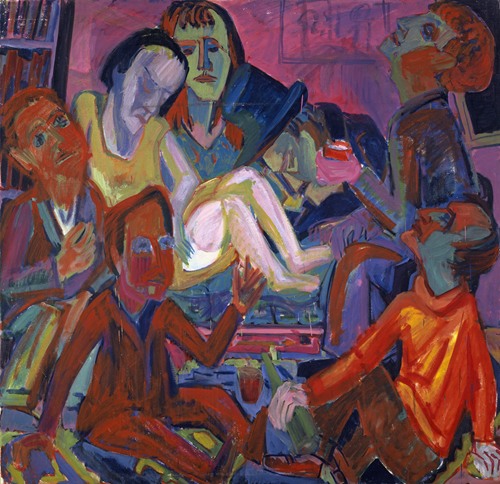 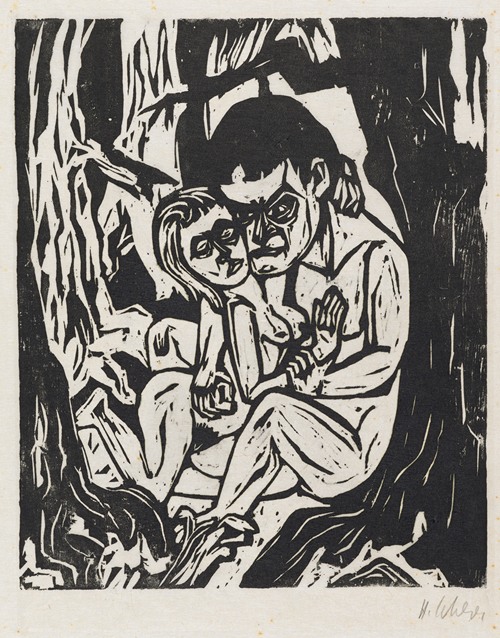