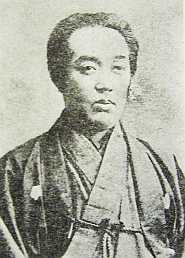 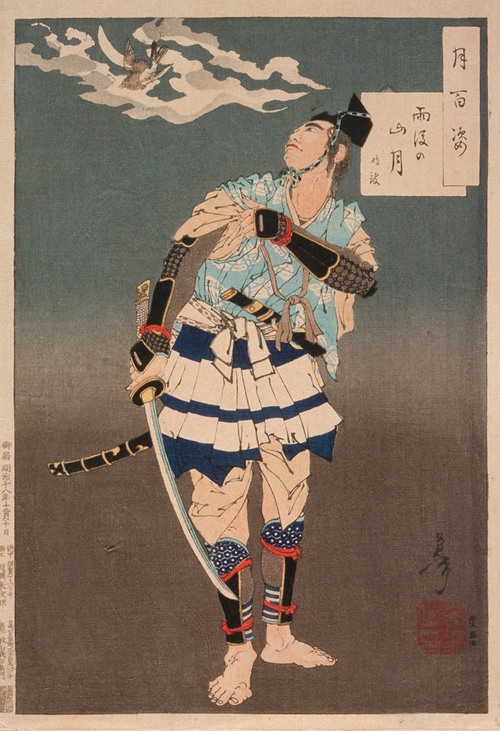 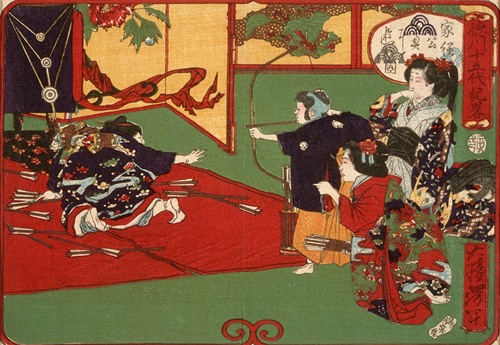 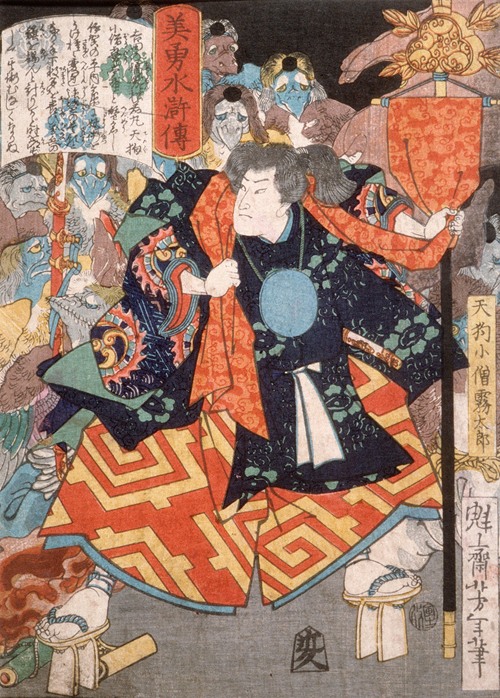 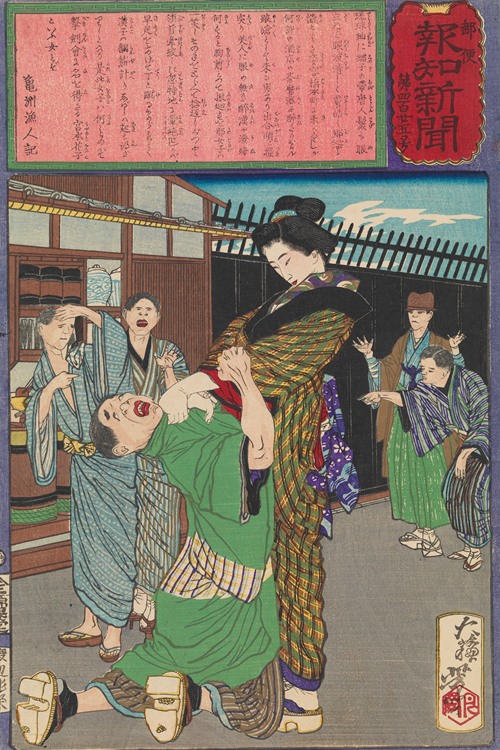 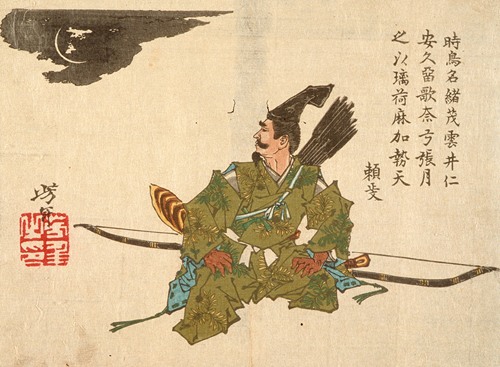 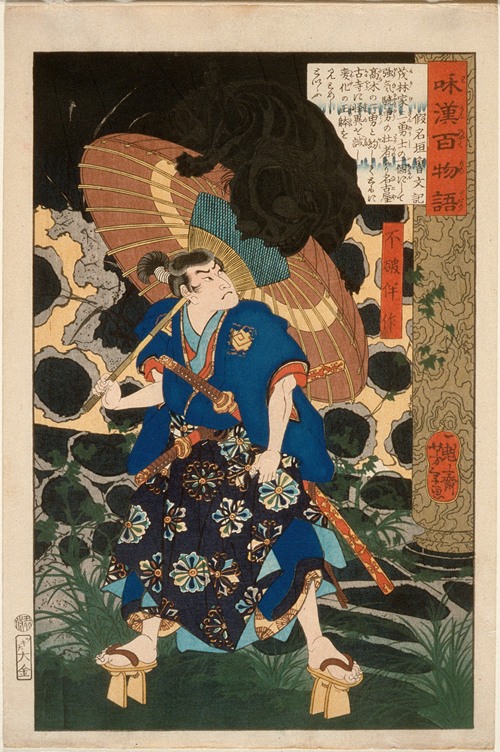 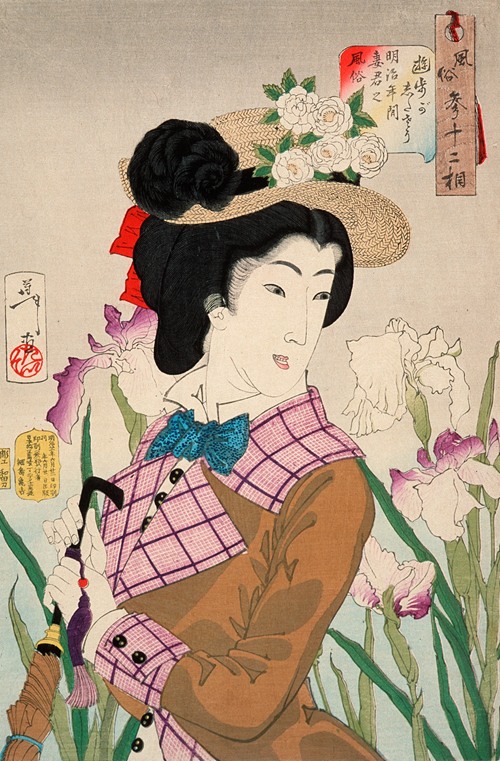 Preparing to Take a Stroll; The Wife of a Nobleman of the Meiji Period (1888) 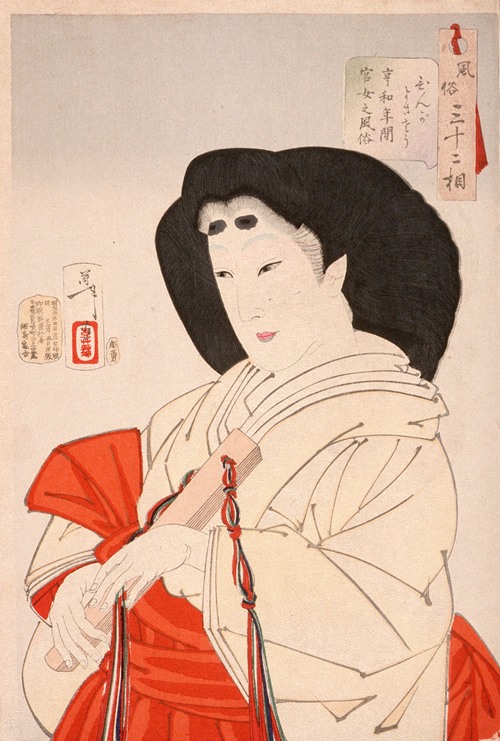