It was published or registered with the United States Copyright Office before January 1st, 1927 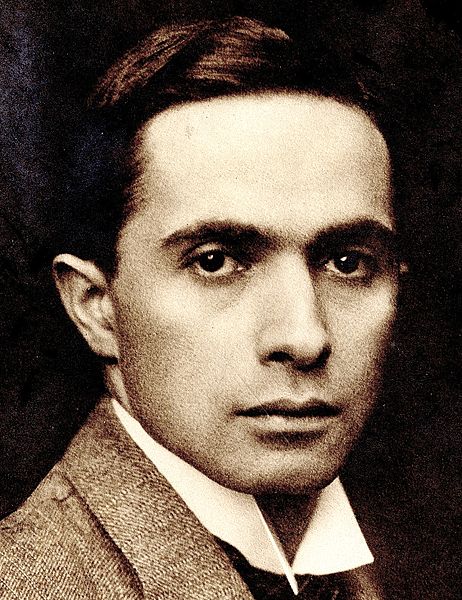