The Artist died in 1509 so this work is in the public domain in its country of origin and other countries where the copyright term is the Artist's life plus 50 years or fewer. 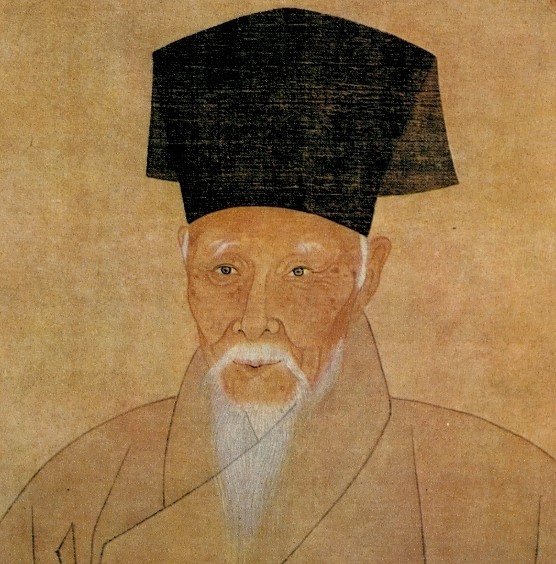 Shen Zhou, was a Chinese painter in the Ming dynasty.

Shen Zhou was born into a wealthy family in Xiangcheng, near the thriving city of Suzhou, in the Jiangsu province, China. His genealogy traces his family's wealth to the late Yuan period, but only as far as Shen's paternal great-grandfather, Shen Liang-ch’en, who became a wealthy landowner following the dissolution of Mongol rule. After the collapse of the Yuan and the emergence of the new Ming dynasty, the position of tax collector was assigned to the head of the Shen family, under the Hongwu emperor's new lijia system. This steadily and amply increased the family's wealth, while freeing Shen Liang-ch’en's male descendants from obligatory careers as Ming officials, and allowing them to live the majority of their lives as retired scholar-artists. Upon the death of his father, Shen Heng-chi, Shen Zhou decided to forgo official examinations and devote his life to the care of his widowed mother, Chang Su-wan.

It is probable that he never intended to become an official, but refrained from making this obvious until his father had died. He thus renounced the life of official service while still preserving his reputation in an enduring act of filial piety. In this way, he was able to live a reclusive life, free of responsibility (except that of caring for his mother), and devote his time to artwork, socializing, and monastic contemplation of the natural world around him.

Shen Zhou lived at a pivotal point in the history of Chinese painting, and contributed greatly to the artistic tradition of China, founding the new Wu School in Suzhou. Under the Yuan dynasty (1279–1368), painters had practiced with relative freedom, cultivating a more “individualist,” innovative approach to art that deviated noticeably from the more superficial style of the Song masters who preceded them. However, at the outset of the Ming, the Hongwu emperor (reg 1368–1398) decided to import the existing master painters to his court in Nanjing, where he had the ability to cultivate their styles to conform to the paintings of the Song masters. As Hongwu was notorious for his attempts to marginalize and persecute the scholar class, this was seen as an attempt to banish the gentry's influence from the arts. The dominant style of the Ming court painters was called the Zhe School. However, following the ascension of the Yongle emperor (reg 1403–1424), the capital was moved from Nanjing to Beijing, putting a large distance between imperial influence and the city of Suzhou. These new conditions led to the rise of the Wu School of painting, a somewhat subversive style that revived the ideal of the inspired scholar-painter in Ming China.

Shen Zhou's scholarly upbringing and artistic training had instilled in him a reverence for China's historical tradition that influenced both his life and his art from an early age. He was accomplished in history and the classics, and his paintings reveal a disciplined obedience to the styles of the Yuan dynasty, to China's history, and to the orthodox Confucianism that he embodied in his filial life. He is most famous for his landscapes and for his "boneless" renderings of flowers, which are meticulously created in the style of the Yuan masters. However, he did not always paint within strict boundaries. His inherited prosperity afforded him the luxury of painting independently of patrons, and he did so in a way that, while revealing his historical influence, was uniquely his own. Shen possessed a large collection of paintings from the late Yuan and early Ming, which he and his scholar-painter colleagues used as models in forging the revivalist approach of the Wu style. He frequently combined experimental elements with the more rigid styles of the Yuan masters. Much of his work was done in collaboration with others, combining painting, poetry, and calligraphy at gatherings with his literati friends. It was upon these ideals that his Wu School was founded. For Wu painters, painting was a meditation, rather than an occupation. Shen Zhou never coveted his paintings, although they were frequently coveted and imitated by others. Through Shen Zhou's eyes, a painting was not a commodity, but the very extension of the painter himself. 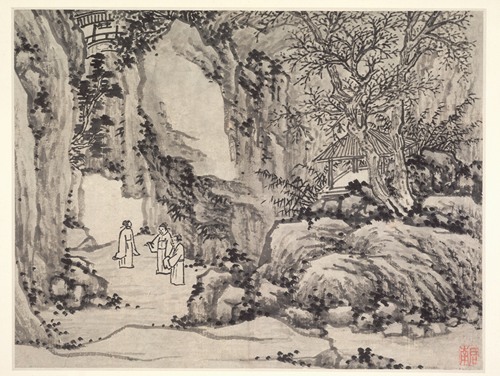 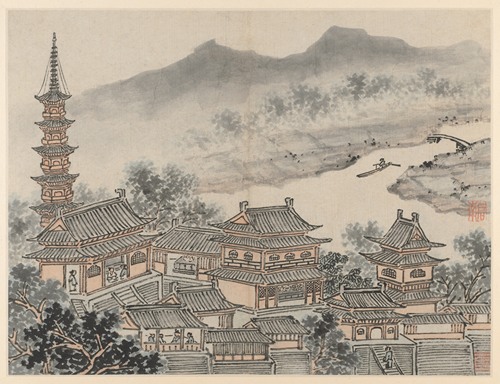 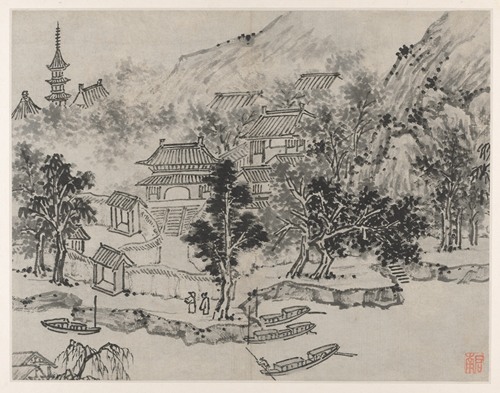 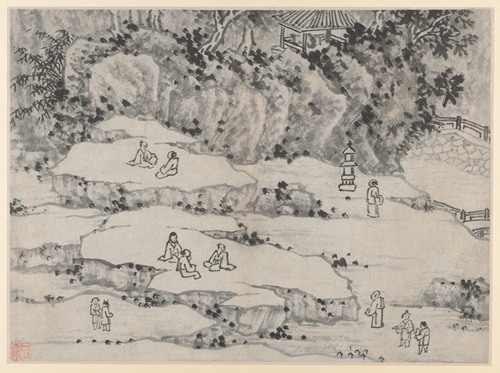 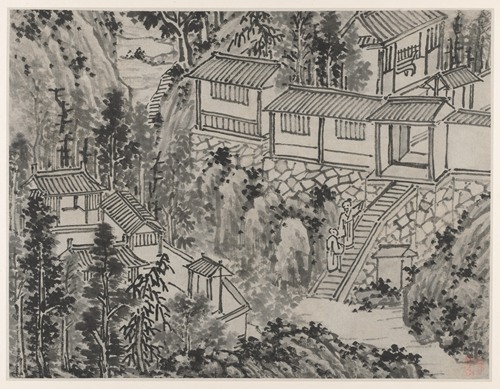 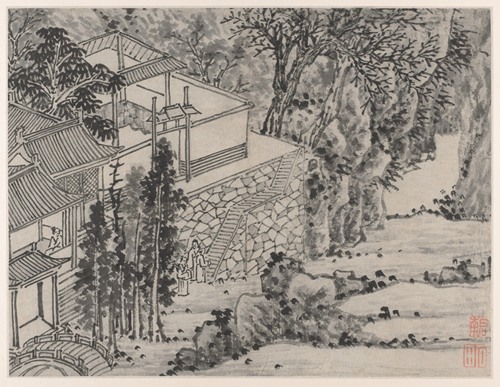 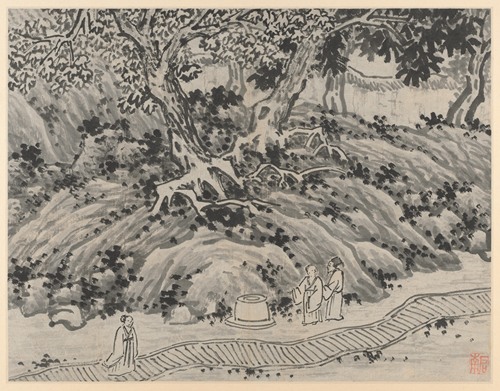