The Assassination of Alboin, King of the Lombards 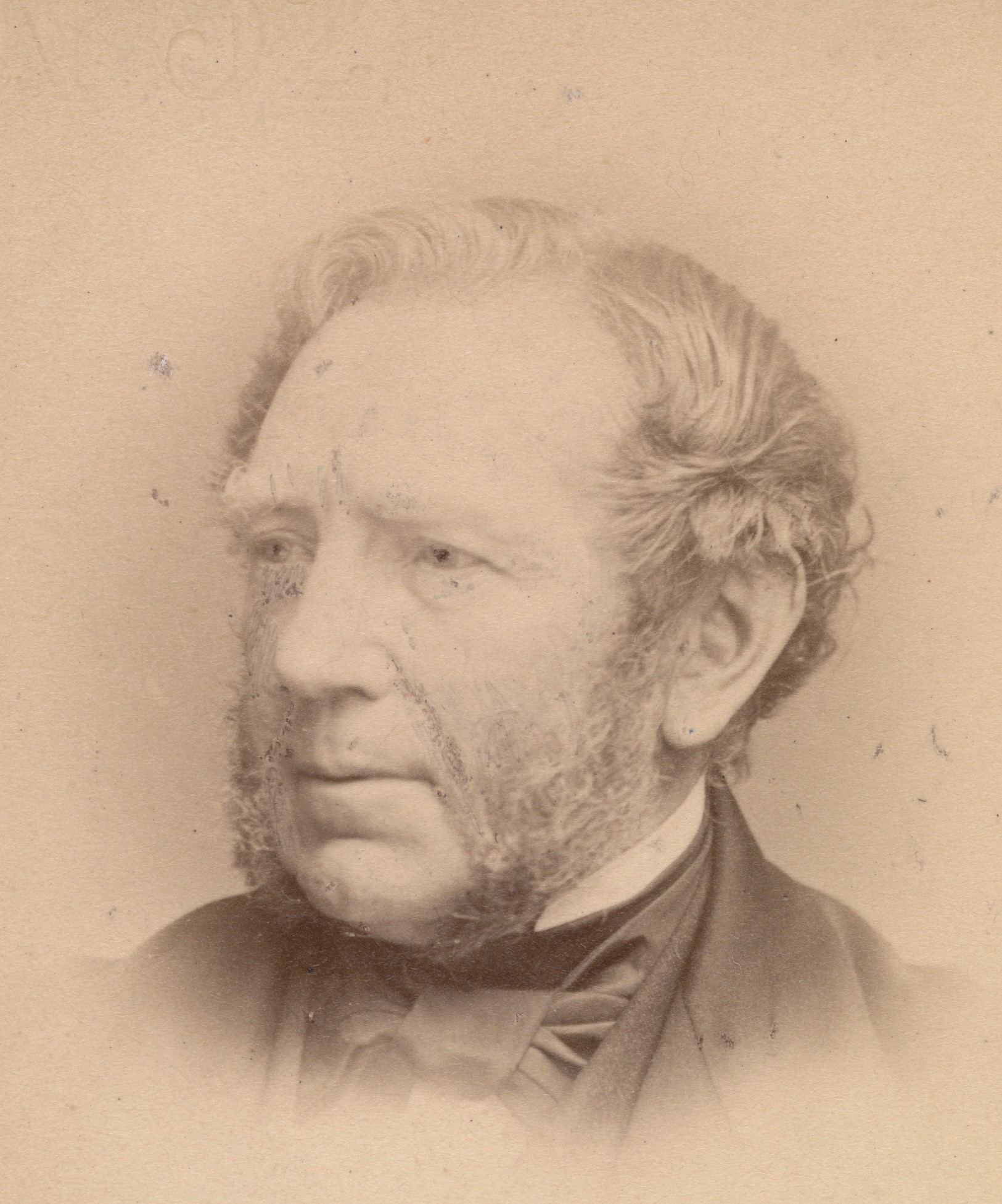 Charles Landseer was an English painter, mostly of historical subjects.

He was born in London on 12 August 1799, the second son of the engraver John Landseer, and the elder brother of the animal painter, Sir Edwin Landseer. He trained under his father, and the painter Benjamin Robert Haydon. He was awarded the silver palette of the Royal Society of Arts for a drawing of Laocoon in 1815, and in 1816 he entered the Royal Academy Schools where he was taught by Henry Fuseli.

In 1823 he accompanied Sir Charles Stuart de Rothesay on a diplomatic mission to Portugal and Brazil. Many of the drawings he made on the journey were shown at the British Institution in 1828.

Most of his pictures were of subjects from British history, or from literature. He paid close attention to the historical accuracy of the accessories and details in his paintings. His works included The Meeting of Charles I. and his Adherents before the Battle of Edgehill, Clarissa Harlowe in the Prison Room of the Sheriff's Office (1833, now in the collection of the Tate Gallery), The Pillaging of a Jew's House in the Reign of Richard I (1839, Tate Gallery) and The Temptation of Andrew Marvel (1841). While under Haydon's instruction he also made a series of detailed anatomical drawings.

View of Sugarloaf Mountain from the Silvestre Road