The Annunciation to the Wife of Manoah (1610)

The Artist died in 1620 so this work is in the public domain in its country of origin and other countries where the copyright term is the Artist's life plus 70 years or fewer. 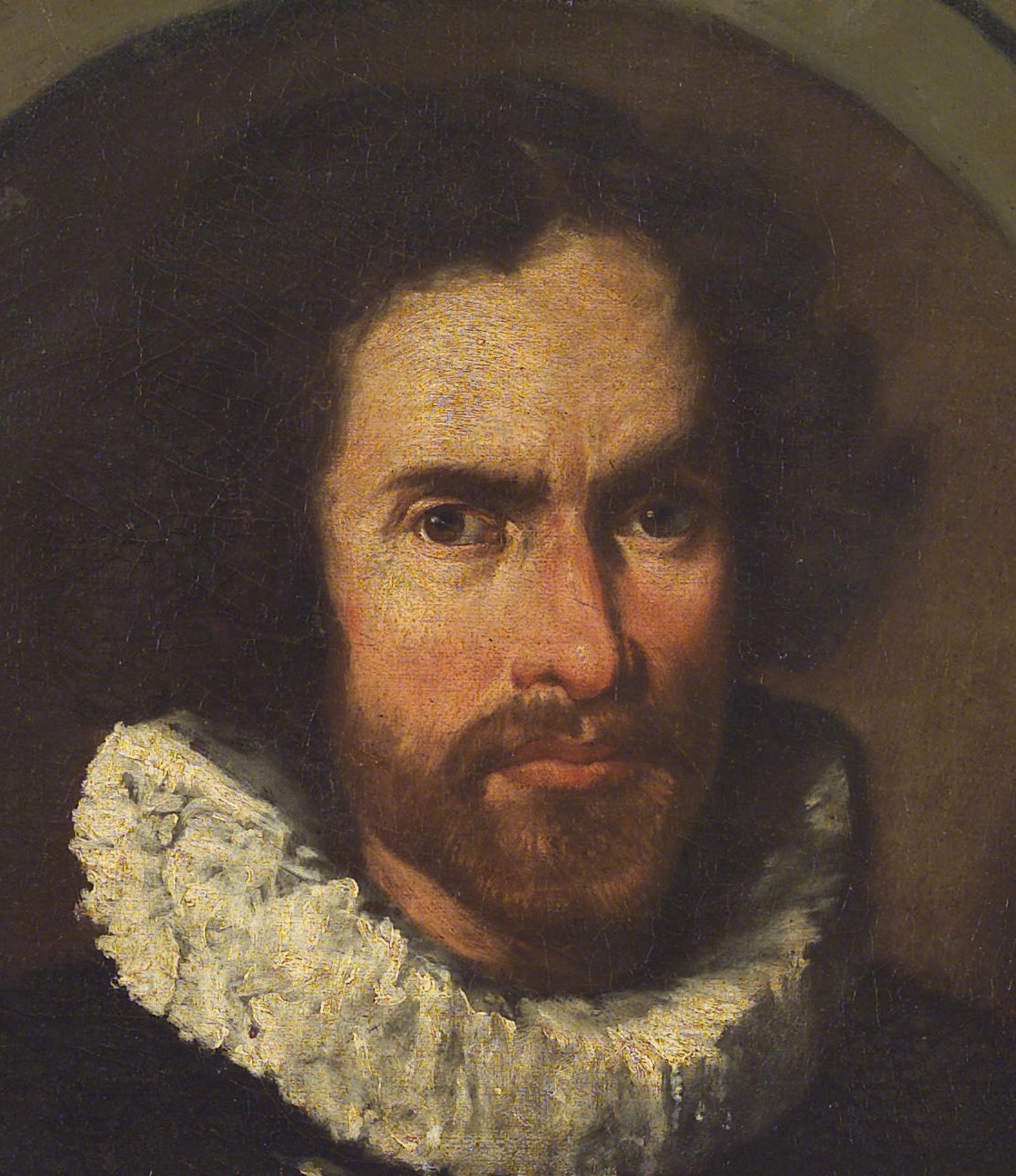 Carlo Saraceni was an Italian early-Baroque painter, whose reputation as a "first-class painter of the second rank" was improved with the publication of a modern monograph in 1968.

Though he was born and died in Venice, his paintings are distinctly Roman in style; he moved to Rome in 1598, joining the Accademia di San Luca in 1607. He never visited France, though he spoke fluent French and had French followers and a French wardrobe. His painting, however, was influenced at first by the densely forested, luxuriantly enveloping landscape settings for human figures of Adam Elsheimer, a German painter resident in Rome; "there are few landscapes by Saraceni which have not been attributed to Elsheimer," Malcolm Waddingham observed, and Anna Ottani Cavina has suggested the influences may have travelled both ways. and Elsheimer's small cabinet paintings on copper offered a format that Saraceni employed in six landscape panels illustrating The Flight of Icarus; in Moses and the Daughters of Jethro and Mars and Venus.

When Caravaggio's notorious Death of the Virgin was rejected in 1606 as an altarpiece suitable for a chapel of Santa Maria della Scala, it was Saraceni who provided the acceptable substitute, which remains in situ, the only securely dated painting of his first decade in Rome. He was influenced by Caravaggio's dramatic lighting, monumental figures, naturalistic detail, and momentary action, so that he is numbered among the first of the "tenebrists" or "Caravaggisti". Examples of this style can be seen in the candlelit Judith with the Head of Holofernes.

Saraceni's style matured rapidly between 1606 and 1610, and the next decade gave way to his fully mature works, synthesizing Caravaggio and the Venetians. In 1616–17 he collaborated on the frescoes for the Sala Regia of the Palazzo del Quirinale. In 1618 he received payment for two paintings in the church of Santa Maria dell'Anima. The compositional details of his fresco of The Birth of the Virgin in the Chapel of the Annunciation of the church of Santa Maria in Aquiro are repeated in a panel on copper at the Louvre.

In 1620 he returned to Venice, where he died in the same year.

The Adoration Of The Shepherds

The Rest during the flight into Egypt, with a Deacon and three Angels

The Agony In The Garden