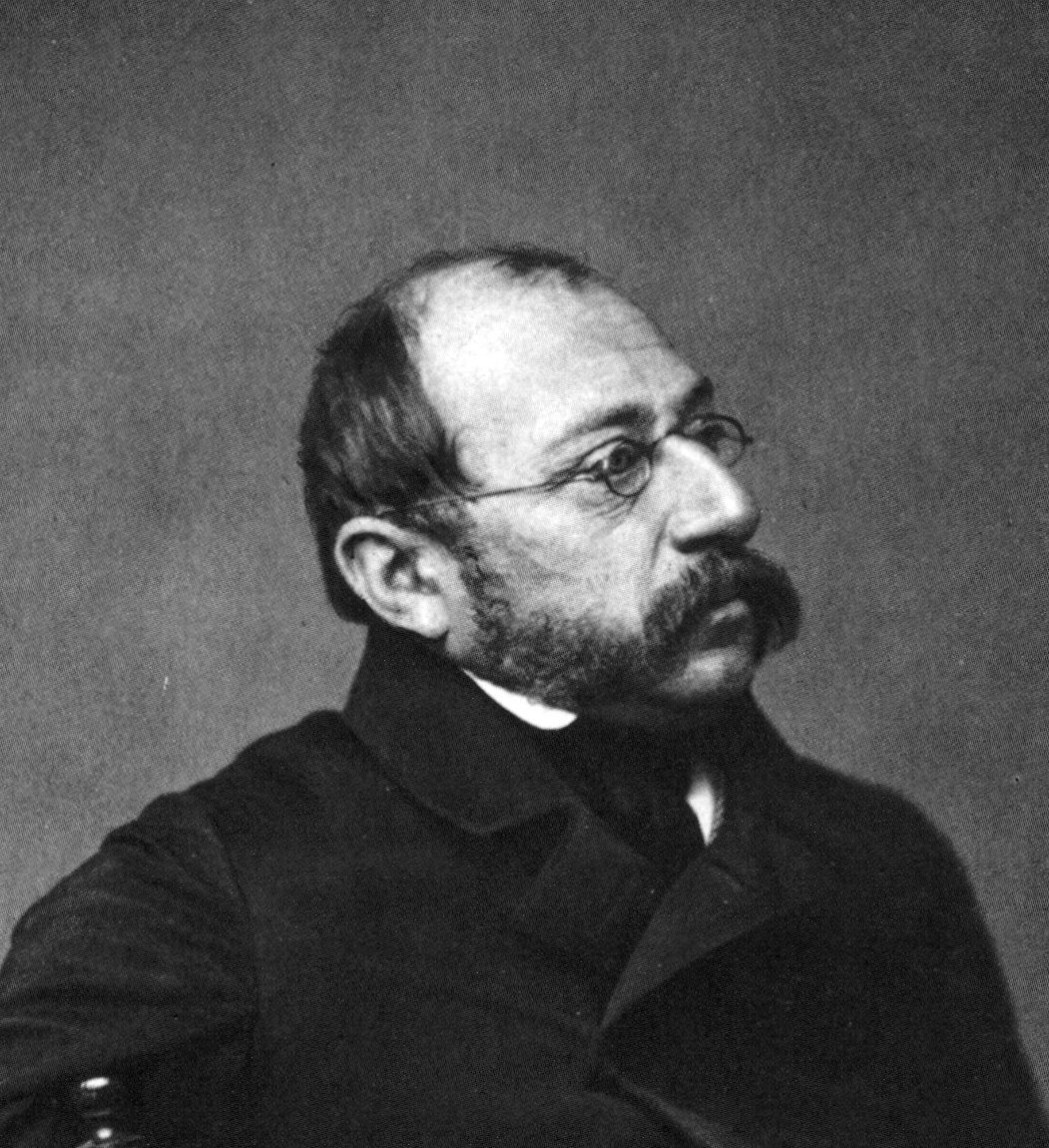 Carl Spitzweg was a German romanticist painter, especially of genre subjects. He is considered to be one of the most important artists of the Biedermeier era.

Spitzweg was born in Unterpfaffenhofen, near Munich, Bavaria, the second of three sons of Franziska (née Schmutzer) and Simon Spitzweg. His father, a wealthy merchant, had Carl trained as a pharmacist. He attained his qualification from the University of Munich but, while recovering from an illness, he took up painting.

Spitzweg was self-taught as an artist, starting out by copying the works of Flemish masters. He contributed his first work to satiric magazines. Upon receiving an inheritance in 1833, he was able to dedicate himself to painting.

Later, Spitzweg visited European art centers in Prague, Venice, Paris, London, and Belgium studying the works of various artists and refining his technique and style. His later paintings and drawings are often humorous genre works. Many of his paintings depict sharply characterized eccentrics, for example The Bookworm (1850) and The Hypochondriac (c. 1865, in the Neue Pinakothek, Munich).

Spitzweg is buried in the Alter Südfriedhof in Munich. 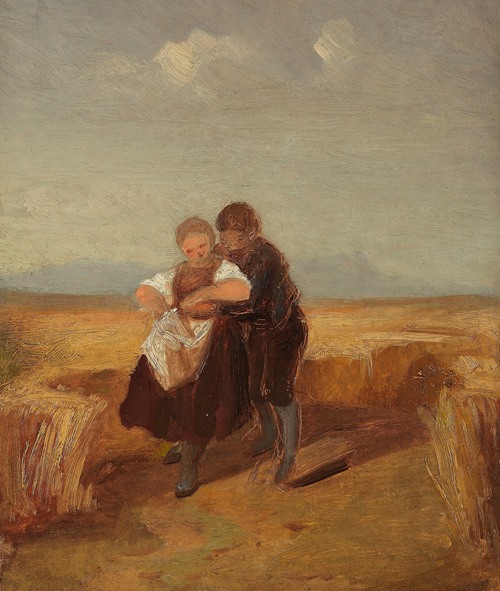 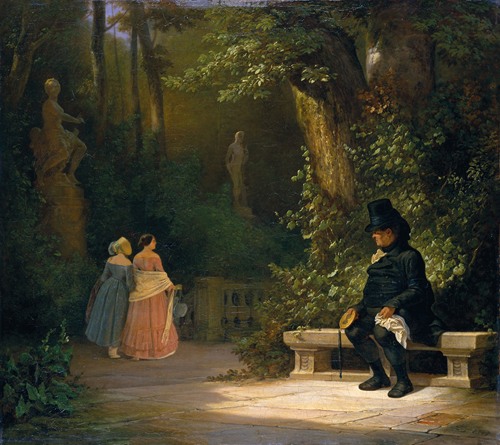 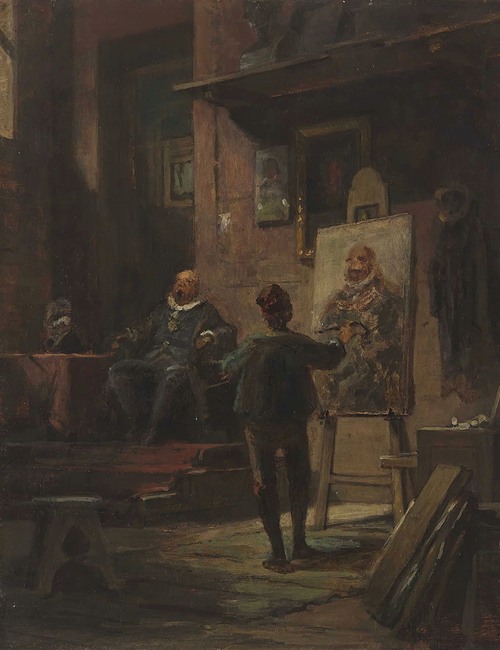 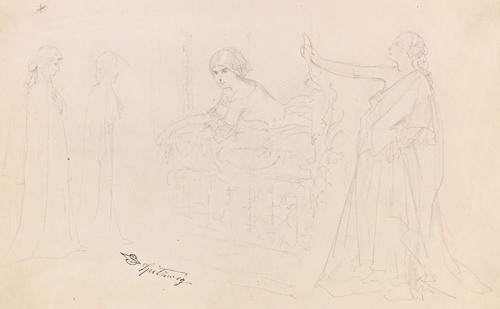 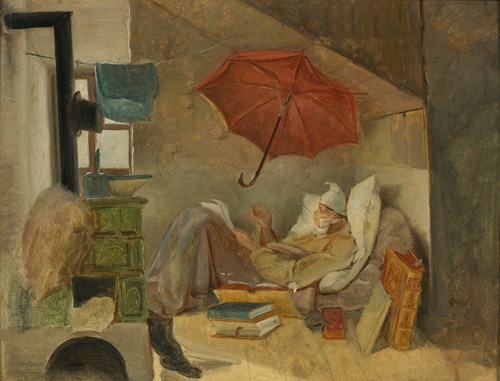 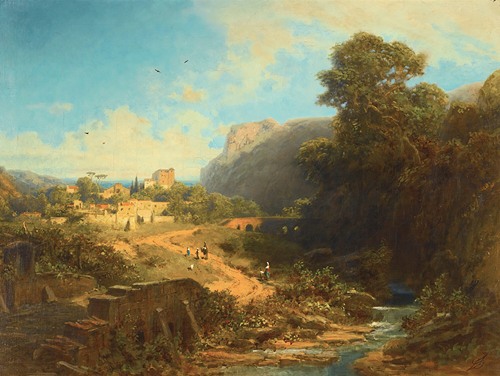 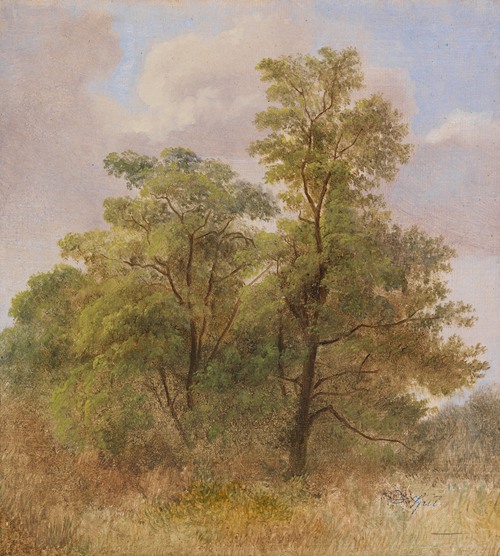