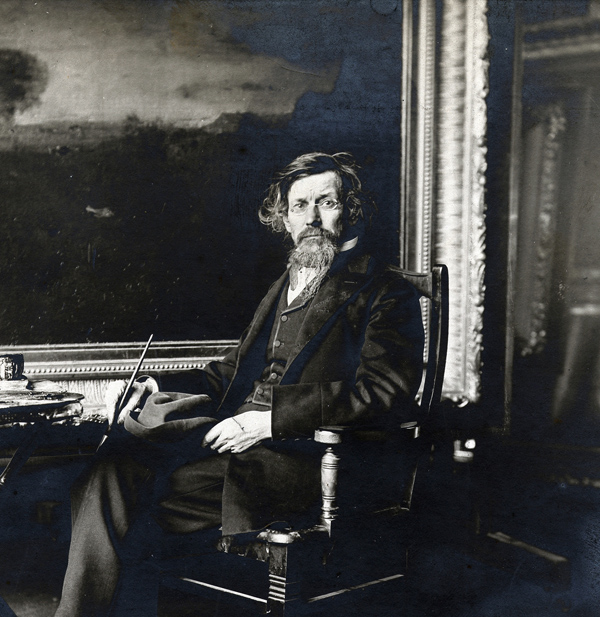 One of the most influential American artists of the nineteenth century, Inness was influenced, in turn, by the Old Masters, the Hudson River school, the Barbizon school, and, finally, the theology of Emanuel Swedenborg, whose spiritualism found vivid expression in the work of Inness's maturity (1879–1894).

Although Inness’s style evolved through distinct stages over a prolific career that spanned more than forty years and 1,000 paintings, his works consistently earned acclaim for their powerful, coordinated efforts to elicit depth of mood, atmosphere, and emotion. Neither pure realist nor impressionist, Inness was a transitional figure who intended for his works to combine both the earthly and the ethereal in order to capture the complete essence of a locale. A master of light, color, and shadow, he became noted for creating highly ordered and complex scenes that often juxtaposed hazy or blurred elements with sharp and refined details to evoke an interweaving of both the physical and the spiritual nature of experience. In Inness’s words, he attempted through his art to demonstrate the "reality of the unseen” and to connect the "visible upon the invisible."

Within his own lifetime, art critics hailed Inness as one of America's greatest artists. Often called "the father of American landscape painting," Inness is best known for his mature works that not only exemplified the Tonalist movement but also displayed an original and uniquely American style. 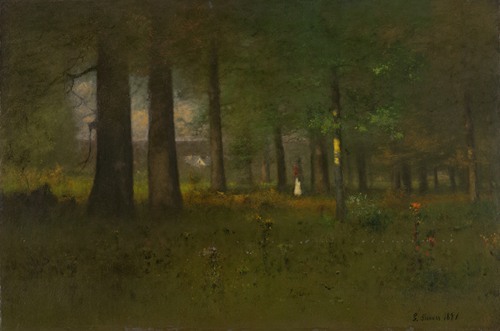 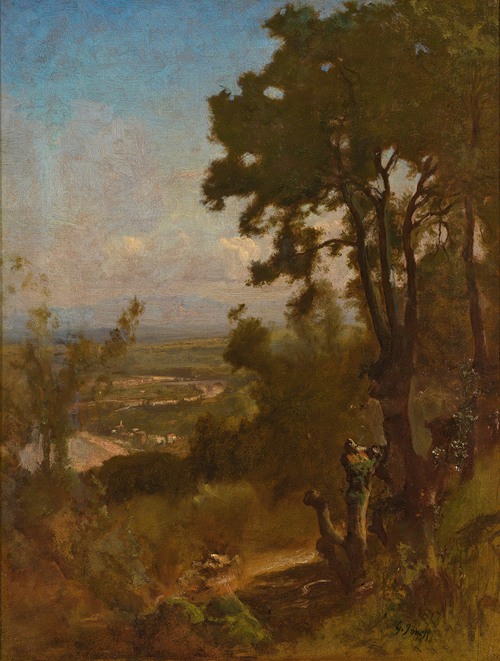 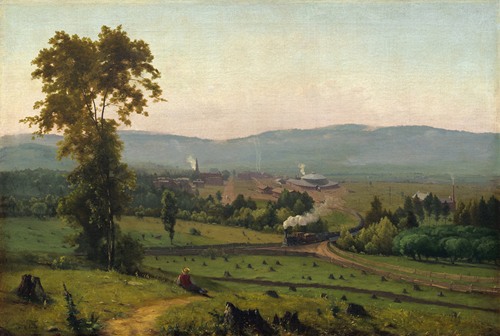 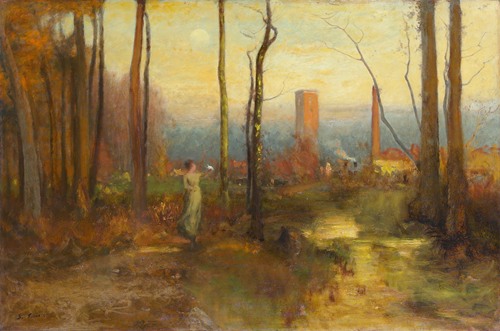 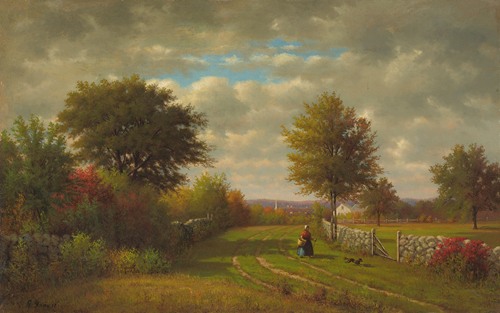 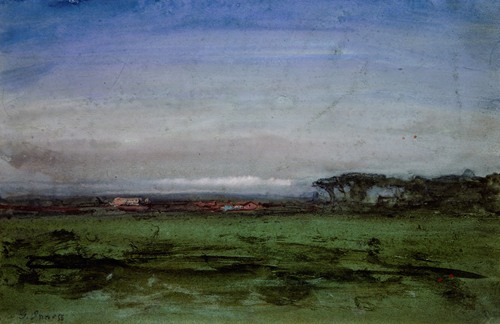 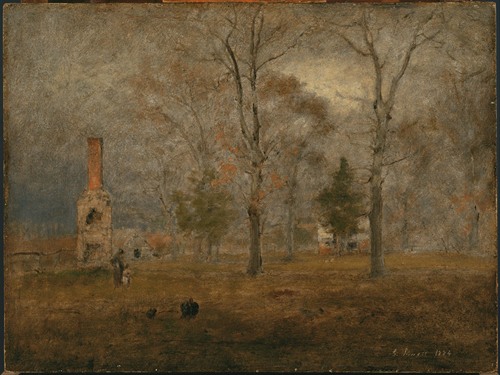