Walter Gramatté was a German expressionist painter who specialized in magic realism. He worked in Berlin, Hamburg, Hiddensee and Barcelona. He often painted with a mystical view of nature. Many of his works were inspired by his experiences in the First World War and his illness.
His father was a baker. He enlisted at the beginning of the war, but his poor health often exempted him from combat duty. His studies were mostly at the Kunstgewerbeschule (Arts and Crafts school) in Berlin. He opened his own studio in 1917.

In 1920, he married the Russian pianist, Sonia Fridman and became associated with Die Brücke, a group of Expressionist artists.

Despite his weak health, he traveled extensively, visiting France, Italy and Spain. He spent a great deal of time at the spa in Hiddensee and was hospitalized on several occasions, dying on 9 February 1929 of intestinal tuberculosis. His grave monument was designed by his friend, Karl Schmidt-Rottluff.

His works were classified as "Degenerate art" by the Nazi government in 1933 and were not exhibited again until after the war. He was the inspiration for the painter "Catell", a character in the novel Die Stadt hinter dem Strom by Hermann Kasack. 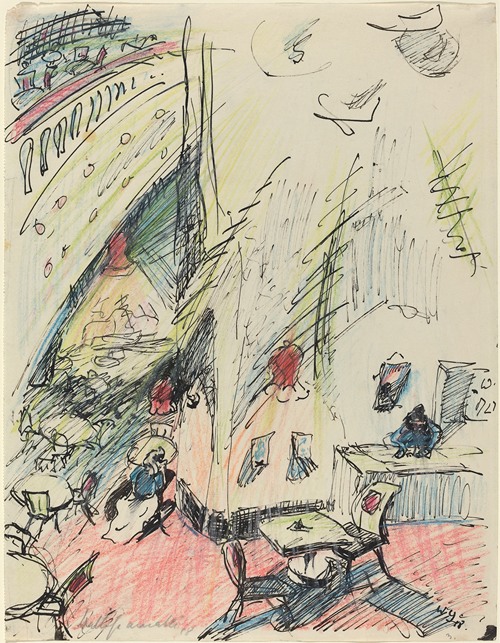 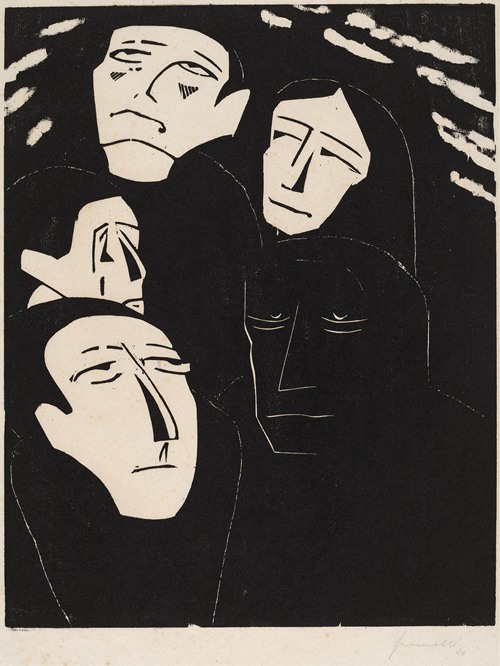 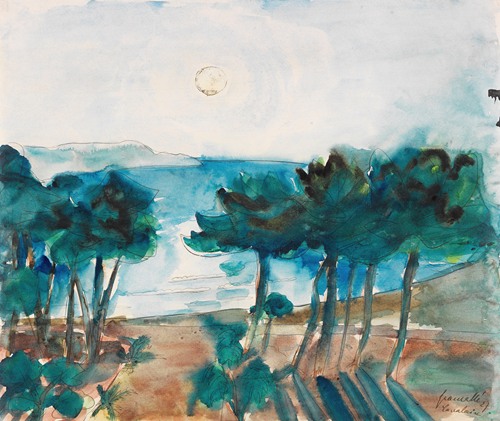 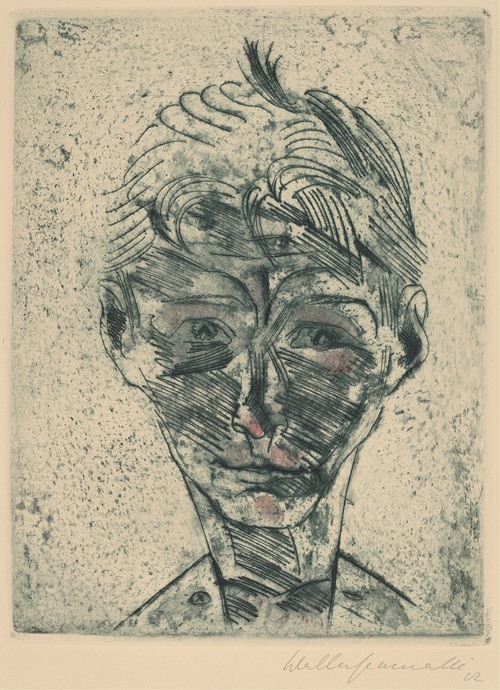 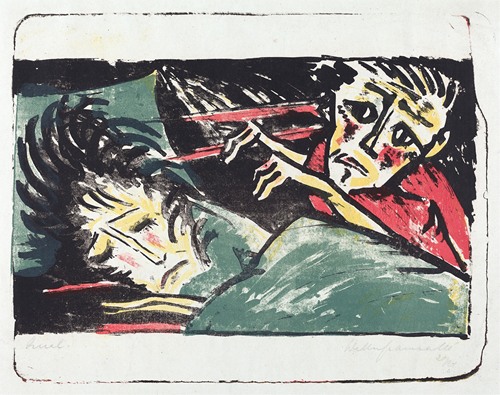 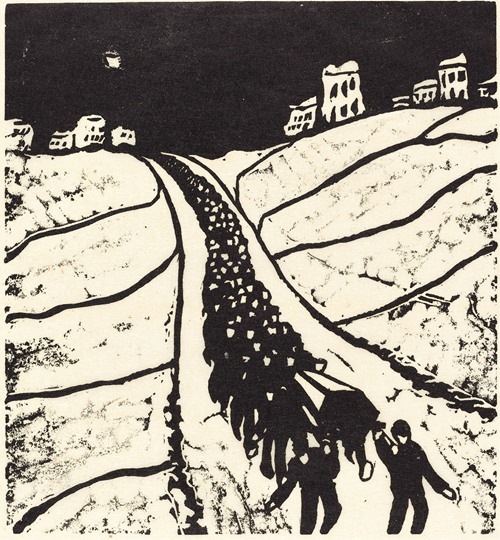 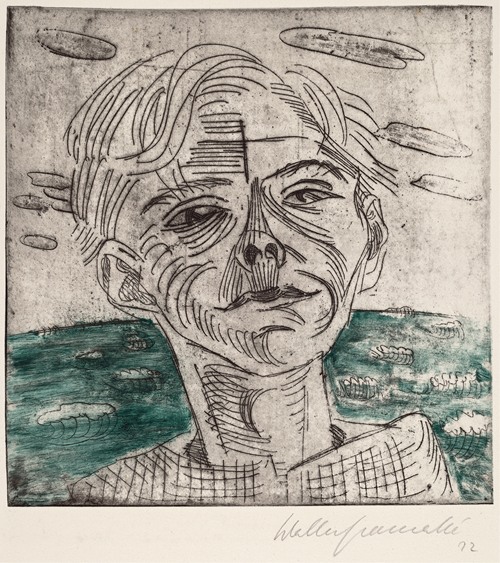 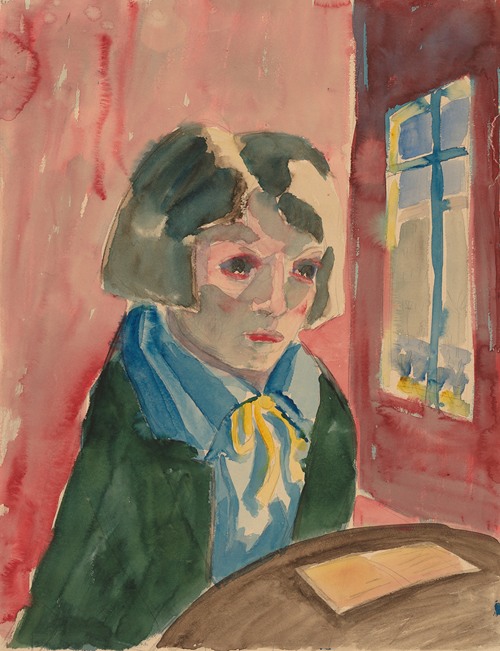