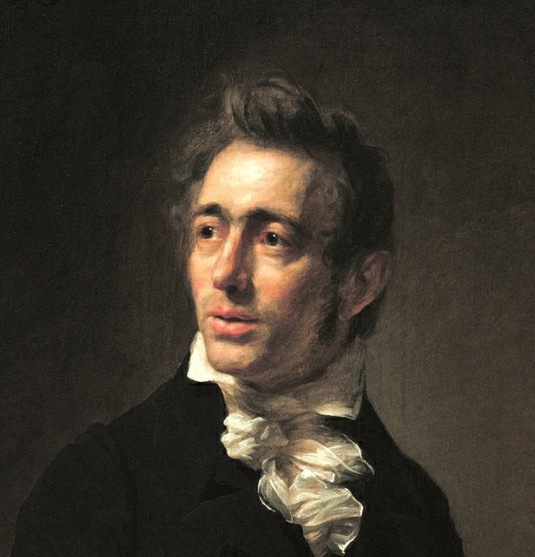 Samuel Lovett Waldo was an American portrait painter.
Waldo was born in Windham, Connecticut. At the age of sixteen, he moved to Hartford to begin his formal art training under the tutelage of Joseph Steward, a prominent local artist. Four years later, he set up shop as a portraitist in Hartford, later relocating to Litchfield. While in Hartford, he had made the acquaintance of congressman John Rutledge, Jr., who was impressed with his work and, in 1803, invited him to come to Charleston, SC. From 1803 to 1805, Waldo earned a sizable income from his commissions and decided that he would use the money to study art in London.

He arrived in London in 1806 with letters of introduction to Benjamin West and John Singleton Copley. While studying with them, he also studied drawing at the Royal Academy and exhibited a portrait there in 1808. Between his artistic activities, he met and married Elizabeth Wood of Liverpool. They had five children. Elizabeth died in 1825. In New York City on 9 May 1826, he would marry Deliverance Mapes and have seven more children.

In 1809, he returned to the United States and established a portrait studio in New York. Three years later William Jewett (d. 24 March 1874), a young coach painter from New London, CT who wanted to be a fine artist, approached Waldo and asked to be taken in as an apprentice. Waldo agreed and allowed him to live with his family during his time of study. In 1818, they entered into a formal partnership which lasted until 1854, when Jewett retired. As a team, it is generally believed that Waldo painted the head and hands of their subjects, while Jewett filled in the clothing and draperies.

In addition to his painting, Waldo served as a director of the American Academy of the Fine Arts from 1817 until its dissolution in 1841. He was also a founding member of the National Academy of Design.

He died in New York on February 16, 1861, and was buried at Green-Wood Cemetery in Kings County. 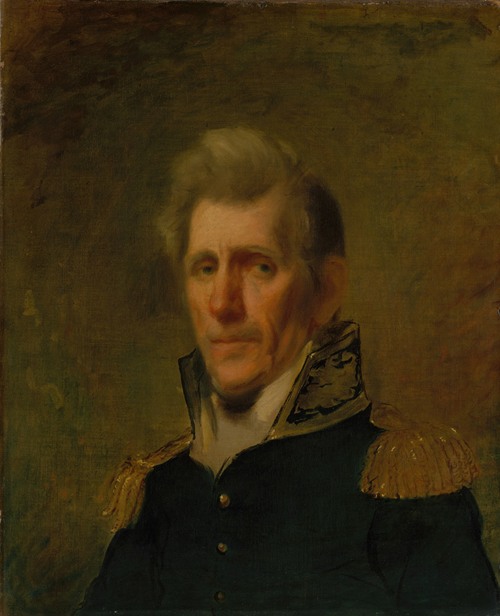 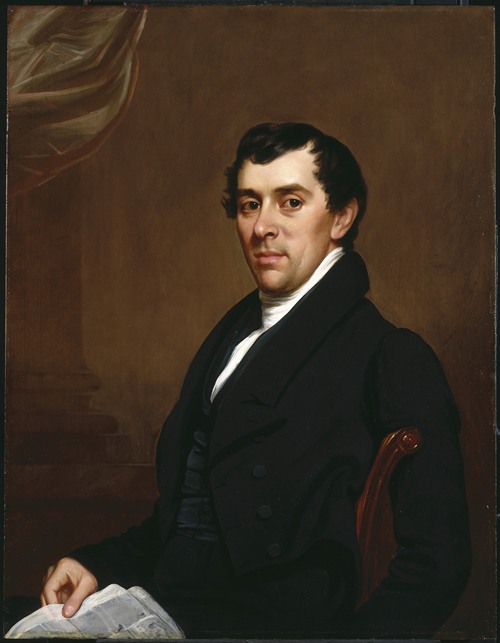 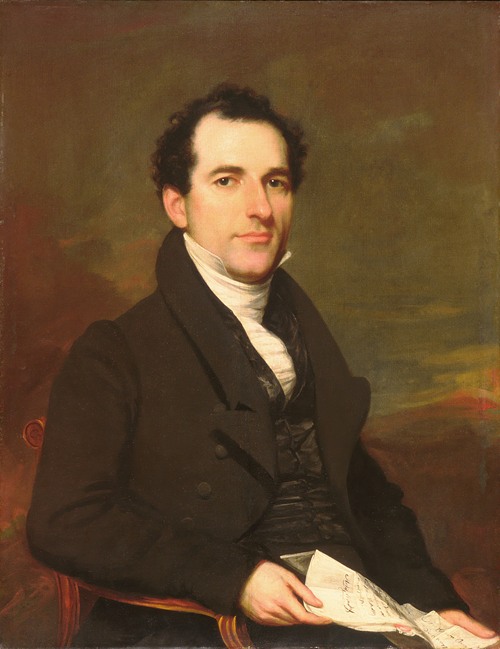 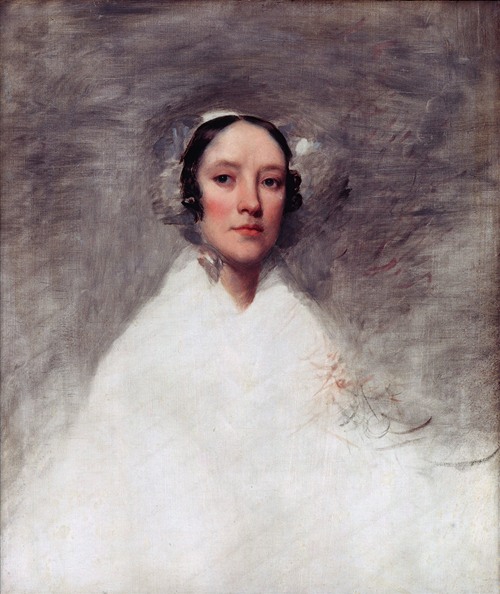 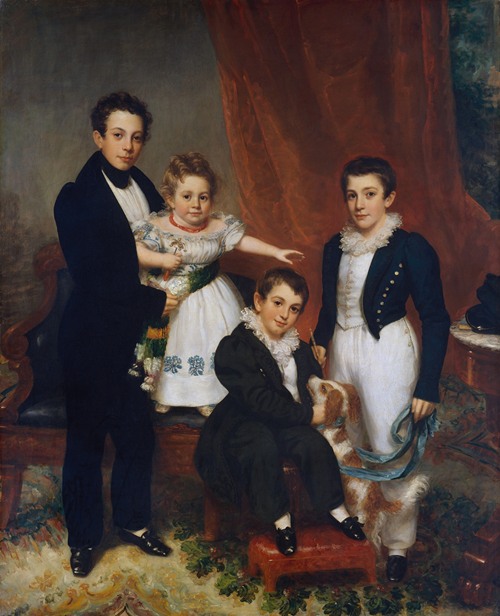 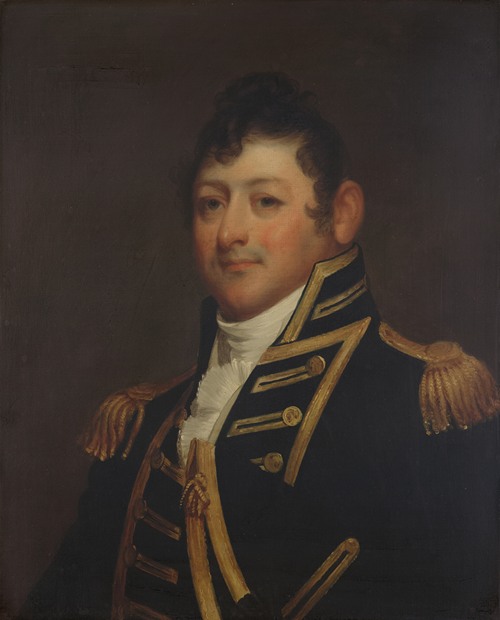 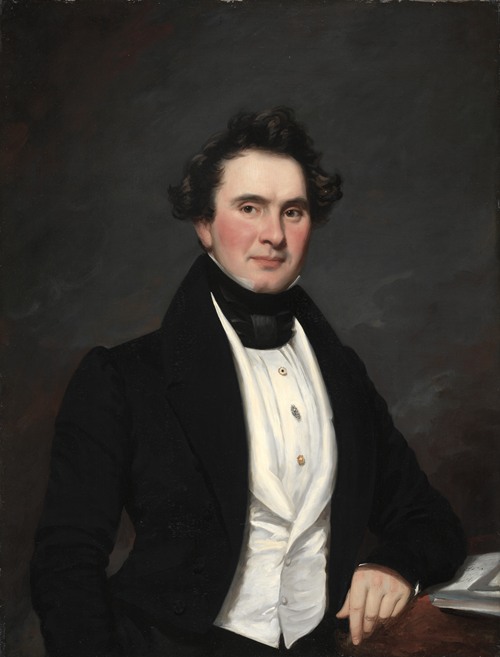 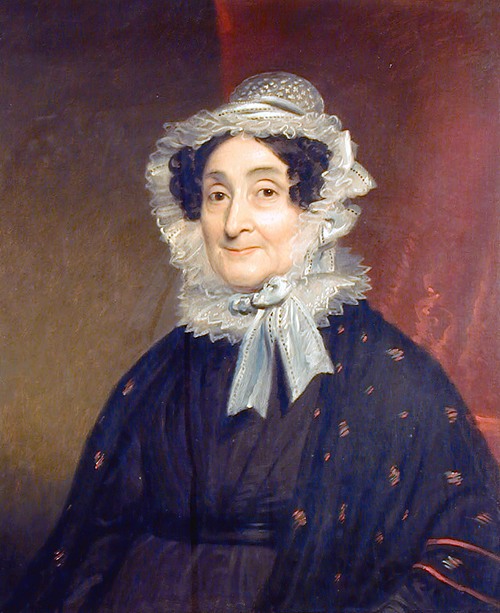