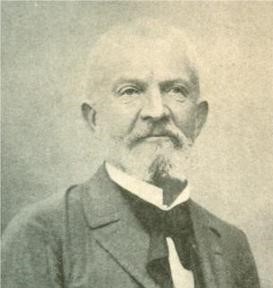 Armand Guillaumin was a French impressionist painter and lithographer.
Born Jean-Baptiste Armand Guillaumin in Paris, he worked at his uncle's lingerie shop while attending evening drawing lessons. He also worked for a French government railway before studying at the Académie Suisse in 1861. There, he met Paul Cézanne and Camille Pissarro with whom he maintained lifelong friendships. While he never achieved the stature of these two, his influence on their work was significant. Cézanne attempted his first etching based on Guillaumin paintings of barges on the River Seine.

In 1886, he became a friend of Vincent van Gogh whose brother, Theo sold some of his works. He was finally able to quit his government job and concentrate on painting full-time in 1891, when he won 100,000 francs in the state lottery.

Noted for their intense colours, Guillaumin's paintings are represented in major museums around the world. He is best remembered for his landscapes of Paris, the Creuse département, and the area around Les Adrets-de-l'Estérel near the Mediterranean coast in the Provence-Alpes-Côte d'Azur region of France. Guillaumin was called the leader of the École de Crozant, a diverse group of painters who came to depict the landscape in the region of the Creuse around the village of Crozant. One of these depictions, titled Landscape in Crozant, is housed in the Art Institute of Chicago. His bust is in the square near the village church. 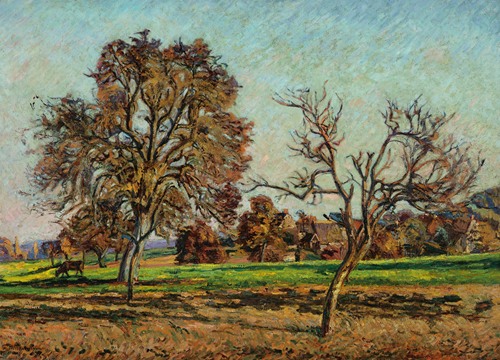 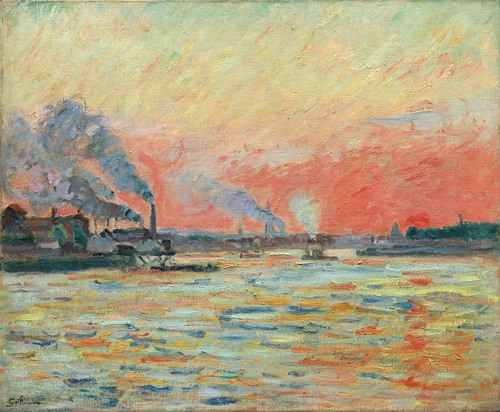 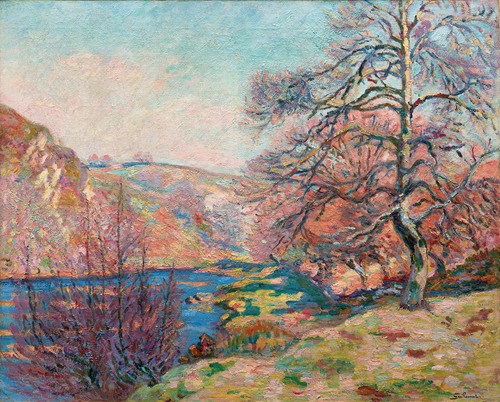 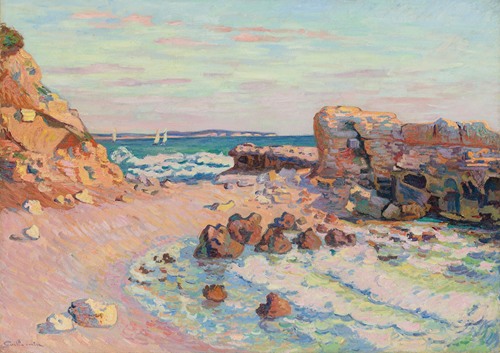 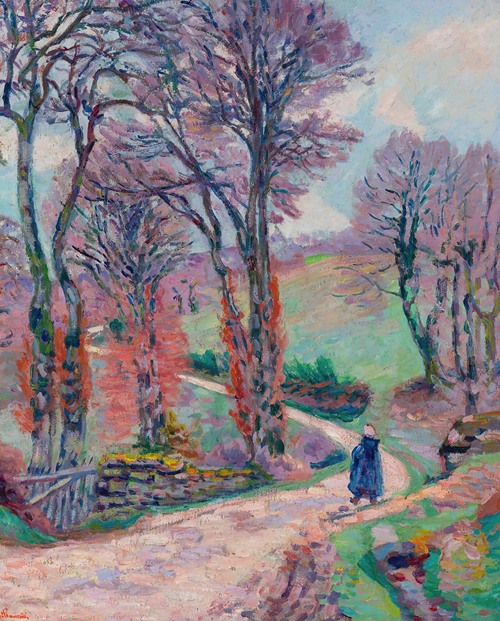 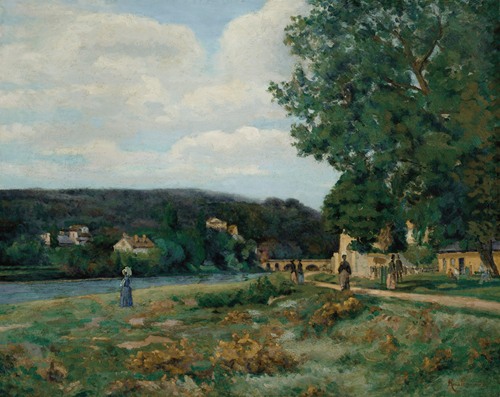 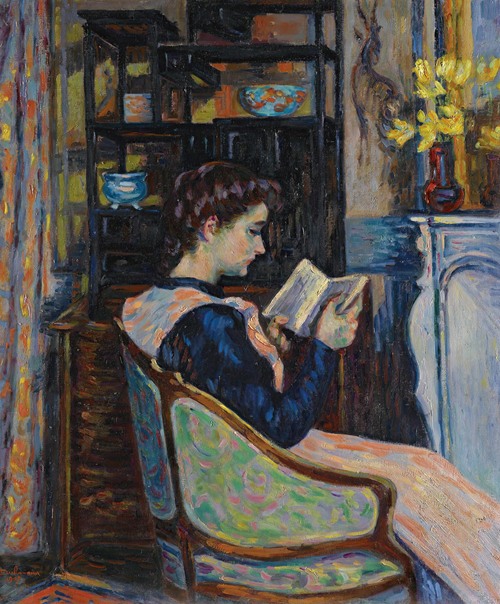 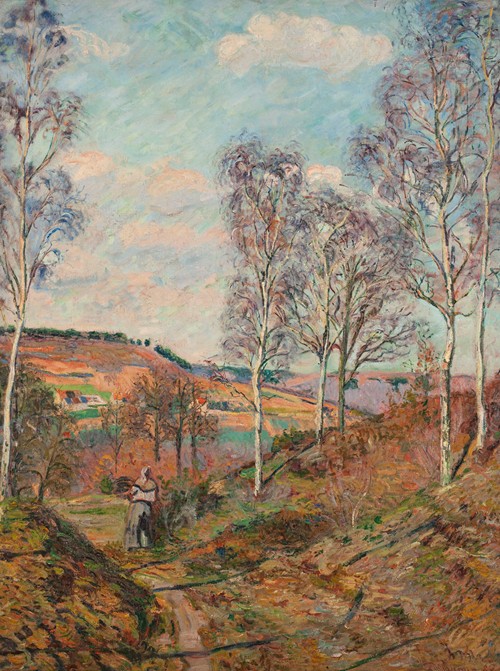