The Artist died in 1716 so this work is in the public domain in its country of origin and other countries where the copyright term is the Artist's life plus 70 years or fewer. 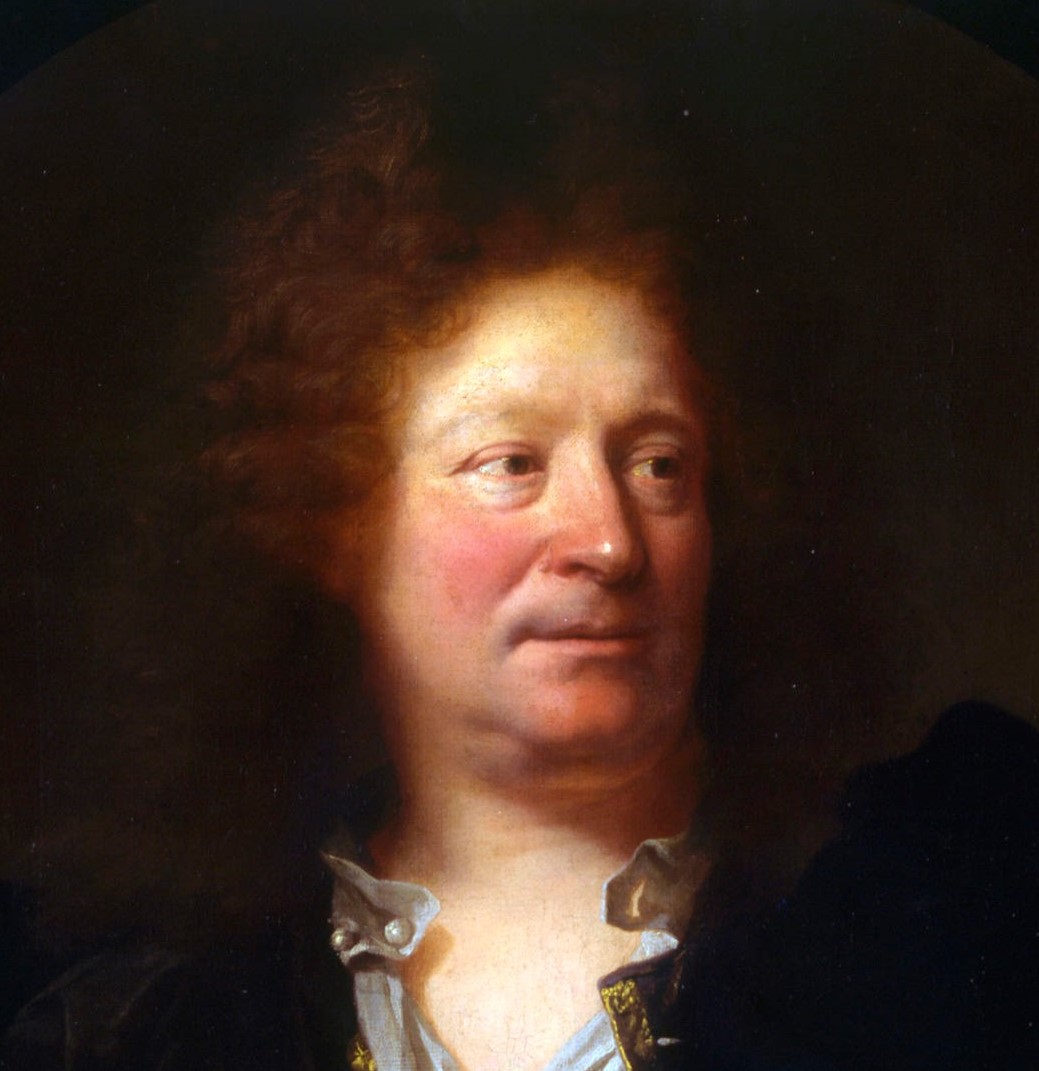 He was one of the most noted and least servile pupils of Le Brun, under whose direction he shared in the chief of the great decorative works undertaken in the reign of Louis XIV. Leaving France in 1662, he spent two years in Rome and three in Venice. The influence of his prolonged studies of Veronese is evident in his Finding of Moses (Louvre), and in his Rape of Proserpine (Louvre), which he presented to the Royal Academy as his diploma picture in 1673. He was at once named assistant professor, and in 1674 the full responsibilities of the office devolved on him, but his engagements did not prevent his accepting in 1689 the invitation of Lord Montagu to decorate Montagu House situated in Bloomsbury.

He visited London twice, remaining on the second occasion—together with Jacques Rousseau and Monnoyer more than two years. William III vainly strove to detain him in England by the proposal that he should decorate Hampton Court, for Le Brun was dead, and Mansart pressed La Fosse to return to Paris to take in hand the cupola of Les Invalides. The decorations of Montagu House are destroyed, those of Versailles are restored, and the dome of the Invalides (engraved, Picart and Cochin) is now the only work existing which gives a full measure of his talent. During his latter years La Fosse executed many other important decorations in public buildings and private houses, notably in that of Crozat, under whose roof he died on 13 December 1716. The artis't works and conception played a key role in the French art history from shifting the classicism of the French style from the court of Louis XIV towards the lighter and more playful Rococo period's style. La Fosse's style prior to his emergence from the shadow of Le Brun remains a mystery, with very few sheets by him dating earlier than 1680.

The Vision of St. John of the Cross

Christ At The Home Of Martha And Mary