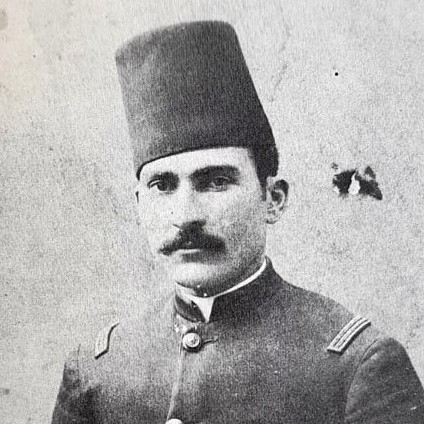 Abdul Qadir Al Rassam, was born in Baghdad, Iraq and is one of the first generation of Iraqi artists to study abroad and paint in the European style. He was influential in terms of introducing local audiences to European art. He is noted for his portraits and landscapes, painted in the Realist style.

Abdul Qadir Al Rassam was born in the Maysan Province, Qal'at Saleh District in 1882. Qadir's life straddled two distinct eras in Iraqi history: he was born during Ottoman rule and died in the royal era (1921-1958). He was the first well-known painter in modern Iraq and the leader of realism school in Iraq.

He studied military science and at the Military College, Istanbul, Turkey, (then the capital of the Ottoman Empire) from 1904, where drawing and painting were part of the curriculum. There, he was exposed to the European traditional style and learned to paint in the naive manner of the Turkish soldiers. Along with contemporaries, Salim Mohammed Saleh Zaki (1888-1974) and Hajj Mohammed Salim (1883-1941) who was a relative; all of whom also studied at the Military Academy, this group of Iraqi artists were first generation to paint in the European style. This group became known as the Ottomon artists.

During his military career, he was stationed in Istanbul. However, after retiring in the 1920s, he returned to Baghdad. His wife and family, however refused to leave Istanbul, forcing the artist to live alone in a house in Baghdad.

Along with artists, Mohammed Hajji Selim (1883-1941), Asim Hafidh (1886-1978) and Mohammed Saleh Zaki (1888-1974), he formed part of a small group of Iraqi artists modern Iraqi artists to take up easel painting and generally work in the European style. This group of painters became known as the Ottoman artists and were largely responsible for stimulating an interest in Western art amongst the Iraqi population, which in turn, inspired the next generation of modern Iraqi artists. Many of Iraqi’s modern artists began their careers by taking lessons with one of the Ottoman group of artists.

He was the first local artist to offer painting lessons in his studio, and many modern Iraqi painters began their careers by studying with him. He became a major figure among the first generation of modern Iraqi artists and was a founding member of the Art Friends Society (AFS, Jami’yat Asdiqa’ al-Fen).

He was primarily a landscape painter, and painted many landscapes of Iraq in the realism style, using shading and composition to suggest time periods. A prolific painter of oils, the majority of his works are now in private hands. A small collection of his work is hung in The Pioneers Museum, Baghdad, but many of these works were looted in 2003. He was also the first modern Iraqi artist to paint a mural in a public building - at the entrance to the Cinema Royal in Baghdad.

Very little is known about his early life and career. It was only when the researcher and art historian, Jabra Ibrahim Jabra investigated the history of art education in the city of Amarah 1917-1958 that his name was found in the Register of Teachers in the school of Qal'at Saleh for 1916. 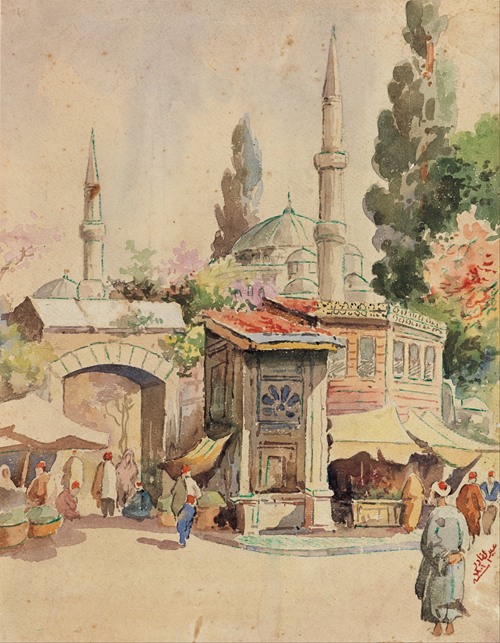 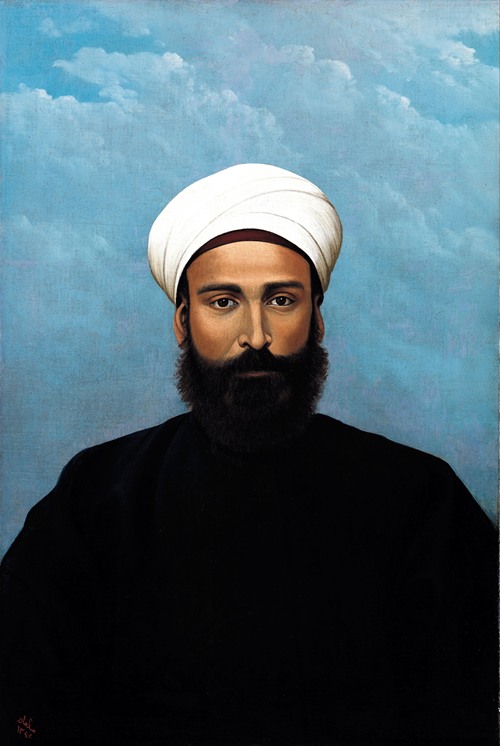