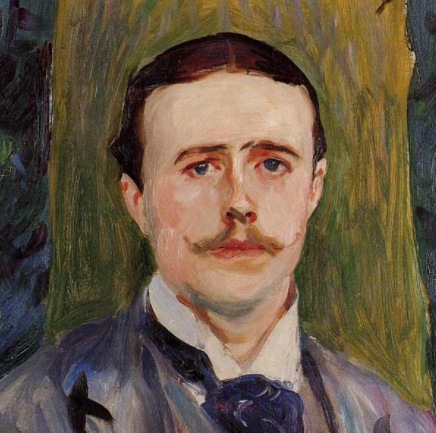 Jacques-Émile Blanche was a French artist, largely self-taught, who became a successful portrait painter, working in London and Paris.

Blanche was born in Paris. His father, whose name he shared, was a successful psychiatrist who ran a fashionable clinic, and he was brought up in the rich Parisian neighborhood of Passy in a house that had belonged to the Princesse de Lamballe.

Although Blanche received some instruction in painting from Henri Gervex, he may be regarded as self-taught. He became a very successful portrait painter, with a style derived from 18th-century English painters such as Thomas Gainsborough as well as Édouard Manet and John Singer Sargent. He worked in London, where he spent time from 1870 on, as well as Paris, where he exhibited at the Salon and the Société Nationale des Beaux-Arts. One of his closest friends was Marcel Proust, who helped edit several of Blanche's publications. He also knew Henry James and is mentioned in Gertrude Stein's The Autobiography of Alice B. Toklas.

In 1902, Jacques-Émile Blanche took over the direction of the Académie de La Palette, where he would remain director until 1911. He taught at the Académie Vitti in 1903. 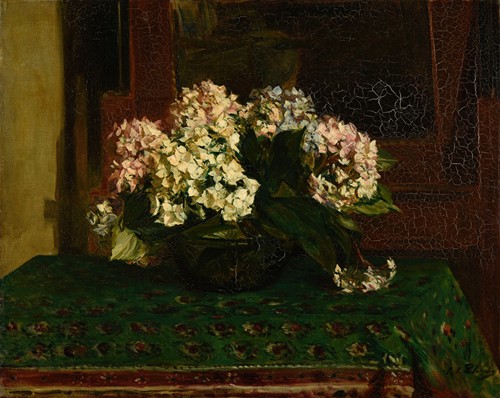 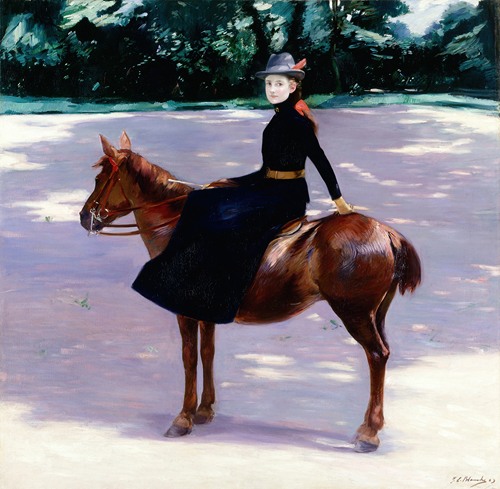 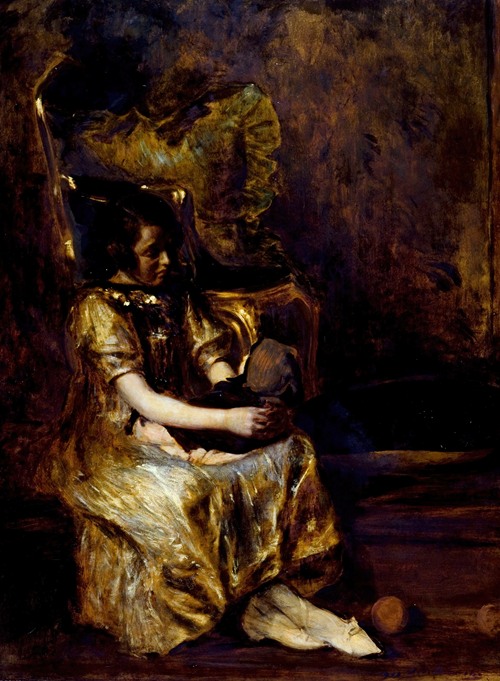 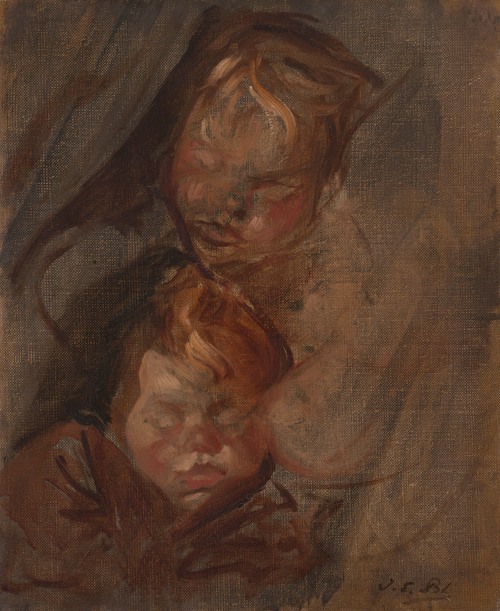 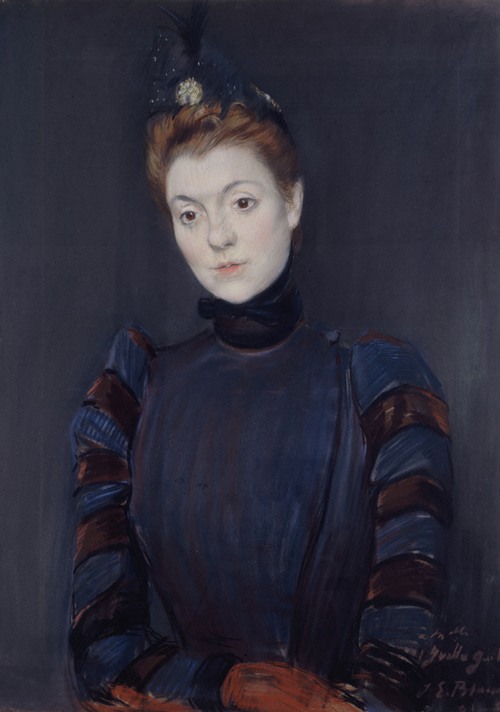 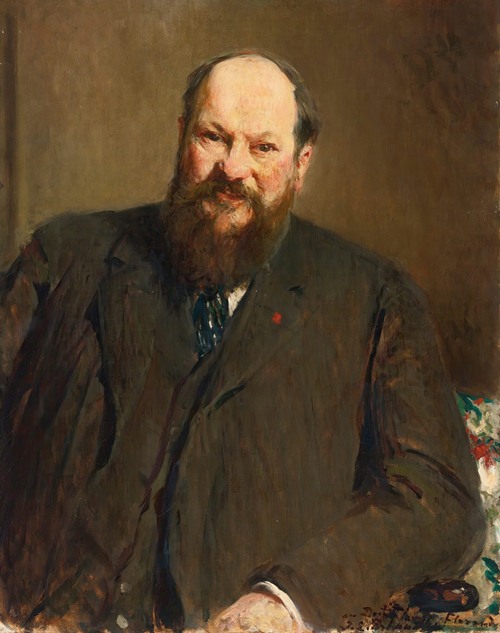 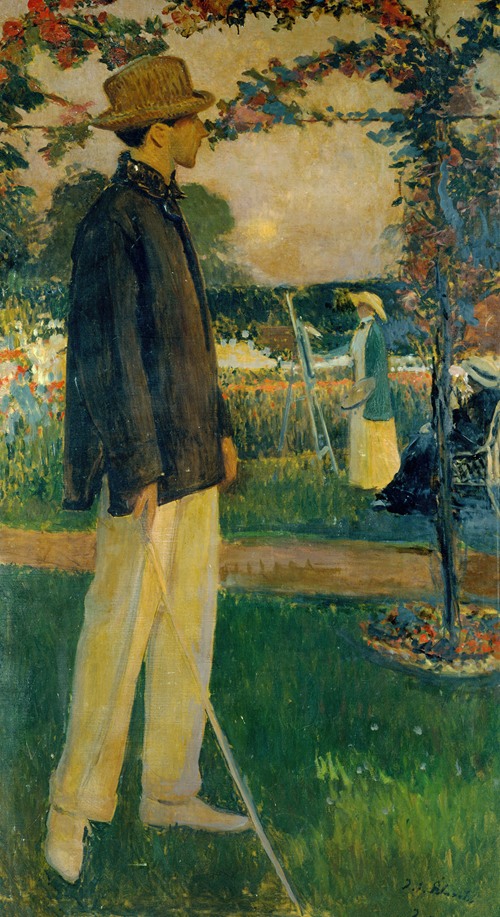