Eugène Anatole Carrière was a French Symbolist artist of the Fin de siècle period. His paintings are best known for their brown monochrome palette. He was a close friend of the sculptor Rodin and his work influenced Picasso. Some see traces of Carrière's monochrome style in Picasso's Blue Period.

He was born at Gournay-sur-Marne (Seine-Saint-Denis). He studied at the École des Beaux-Arts in Paris and later under Cabanel. During the Franco-Prussian War he passed some time as a prisoner in Dresden, where the art of Rubens made a lasting impression on him, as may be seen in the glowing colors of his early paintings. About 1890 he adopted the gray, misty-color scheme with contrasts of light and shadow, so characteristic of his art, but which no other artist has been able to imitate without affectation.

His themes usually are scenes of his domestic life, and he repeatedly introduced the likeness of his wife in his paintings. The first of these, The Young Mother (1879), is now in the Musée des Beaux-Arts de Rouen. It was followed by, The Sick Child (Montargis), The First Communion (Toulon), and the highly praised 1887 portrait of the sculptor Louis-Henri Devillez.

Carrière was one of the leaders in the secessionist movement, which led to the founding of the Société Nationale des Beaux-Arts. At the Société, Carrière exhibited, among other works, Sleep (1890), the celebrated portrait of Paul Verlaine (1891, Luxembourg), Maternity (1892, Luxembourg), Christ on the Cross (1897), and Madame Menard-Dorian (1906).

He also modeled a monument to Verlaine in the style of Rodin. 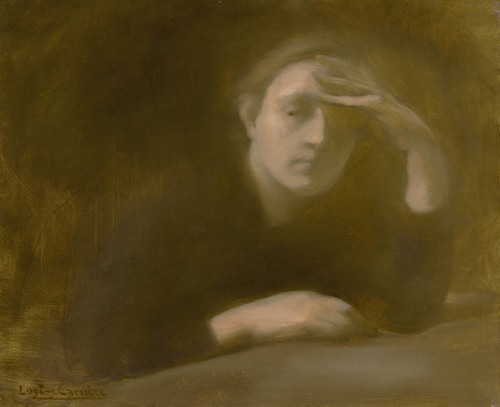 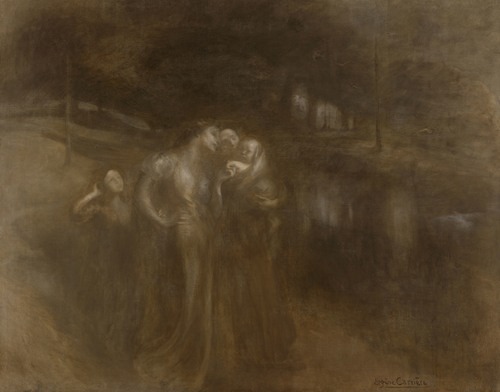 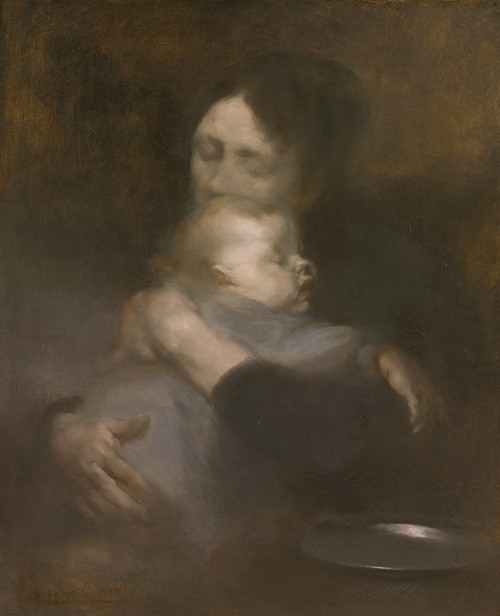 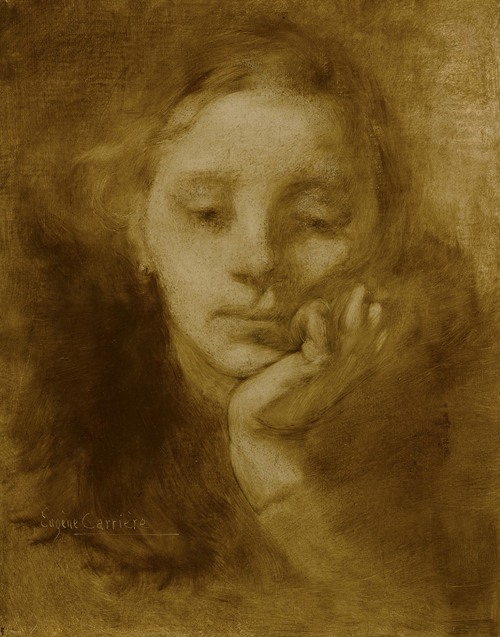 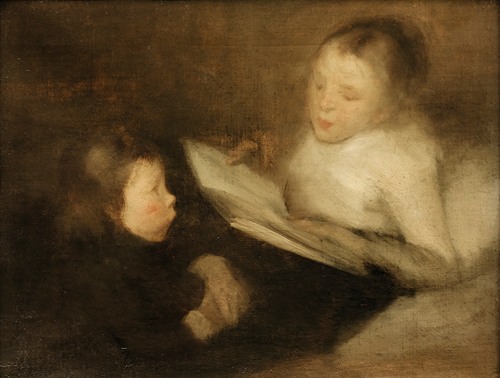 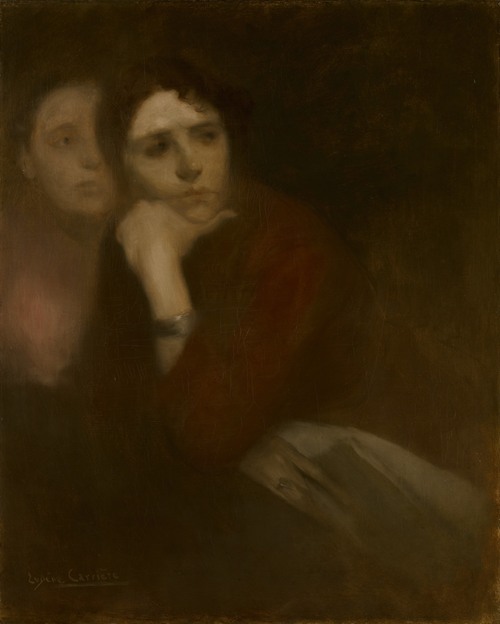 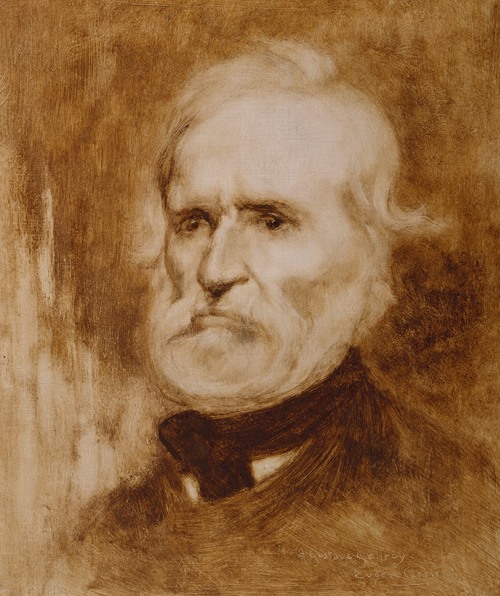