Portrait Of A Young Cricketer 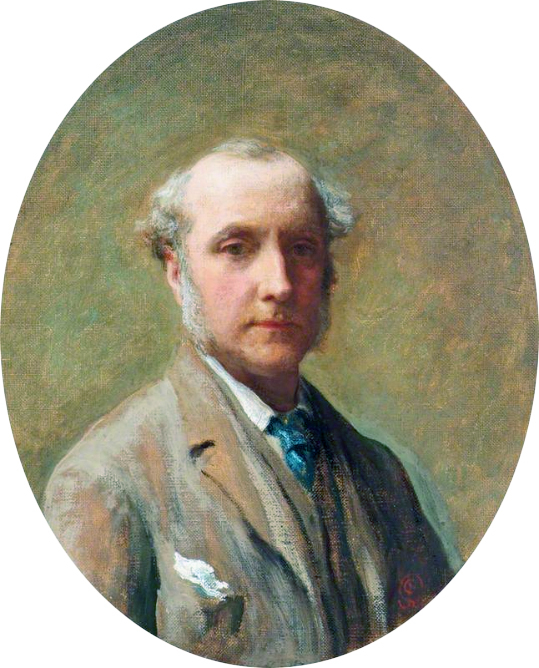 James Sant was a British painter specialising in portraits and known particularly for images of women and children and artistic exploration of the symbolism of childhood. He was a member of the Royal Academy. George Sant and Sarah Sant were also artists and are believed to have been his brother and sister.

Sant was born in Croydon, Surrey, England, on 23 April 1820. He was taught first by the watercolourist John Varley, then by Augustus Wall Callcott, then from the age of twenty was taught by the schools of the Royal Academy.

He lived to the age of 96 and exhibited at the Grosvenor Gallery as well as producing nearly three hundred canvases for exhibition at the Academy. The first of these, a portrait of his father William Sant, was exhibited in 1840; the last was exhibited in 1915. In 1851 he married Elizabeth (Eliza) Thomson, daughter of Dr R.M.M. Thomson, a surgeon and member of the Agri Horticultural Society of India. His 1853 picture of the infant Samuel was his first popular success, and engravings of this and of Little Red Riding Hood and The Soul's Awakening sold in great numbers.

Portrait Of A Seated Lady

Portrait Of The Russell Sisters

A Mother and Daughter