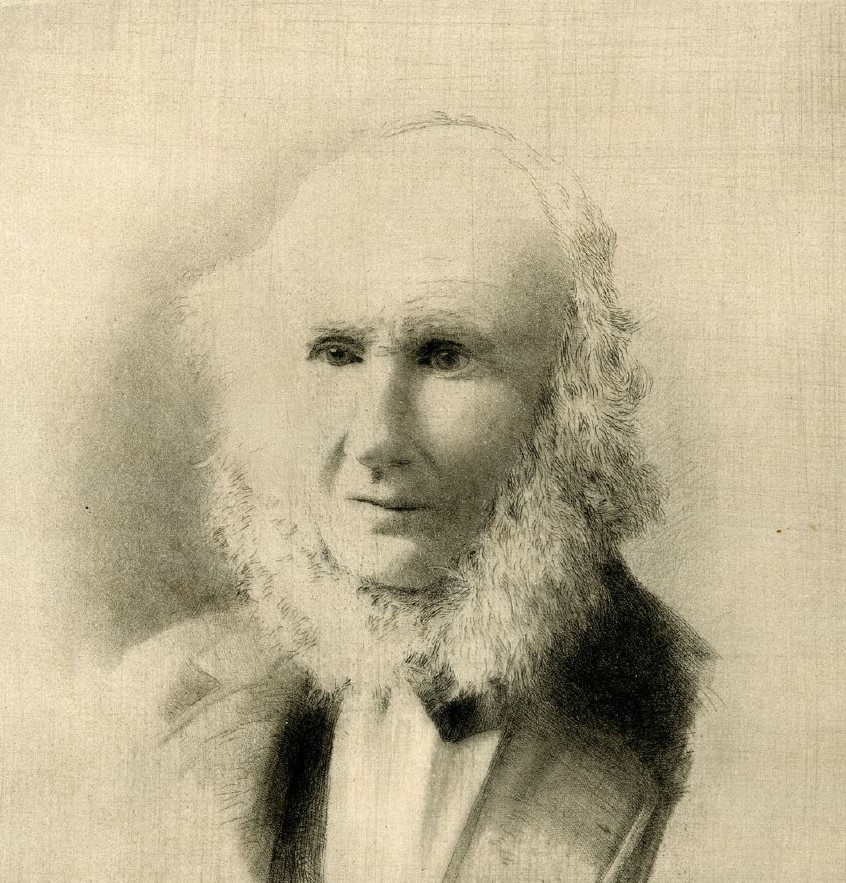 John William Hill or often J.W. Hill was a British-born American artist working in watercolor, gouache, lithography, and engraving. Hill's work focused primarily upon natural subjects including landscapes, still lifes, and ornithological and zoological subjects. In the 1850s, influenced by John Ruskin and Hill's association with American followers of the Pre-Raphaelite Brotherhood, his attention turned from technical illustration toward still life and landscape.

Born in London, Hill was the son of British aquatint engraver John Hill. He emigrated with his parents from London to the United States in 1819, initially living in Philadelphia. In 1822 the family moved to New York, where Hill apprenticed in aquatint engraving in his father's shop.

In watercolor and aquatint engravings, Hill employed a stipple technique, building up planes of softly graduated colors made of tiny brushstrokes–a process commonly seen in painted miniatures. Applied to a larger scale on canvas the result was a form of objective realism in contrast with more common romanticized works of mid-19th century American painting. In 1829, at the age of 17, Hill began exhibiting watercolors and engravings produced in his father's studio at the Brooklyn Art Association and the National Academy of Design. In 1833, at the age of 21, Hill was elected to associate membership in the National Academy of Design.

In his early twenties Hill began work for the New York State Geological Survey, first creating a series of topographic studies and overhead views of principle American cities and towns. This work was distinct for its accuracy of aerial perspective and recording minute architectural detail. These portraits of urban settlement required frequent travel to observe, sketch, and map before creating finished watercolor studies. The completed watercolors were then recreated as color lithographic art and published by the Smith Brothers, a New York City publisher.

While in his early forties Hill read John Ruskin's Modern Painters, and became fascinated with the Pre-Raphaelite Brotherhood. The Pre-Raphaelite movement's combination of realism with increased emotional content appealed to Hill. Hill championed Pre-Raphaelite painting methods in the United States, but was less fascinated with their ideals. In 1863, with art critic Clarence Cook, geologist Clarence King, and architect Russell Sturgis, Hill helped to found the Society for the Advancement of Truth in Art. For the remainder of Hill's life he produced landscapes, mostly of the mountainous areas of New England and New York state. 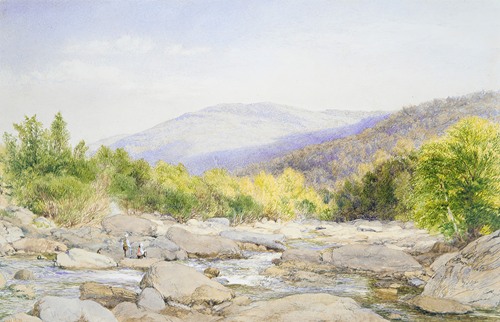 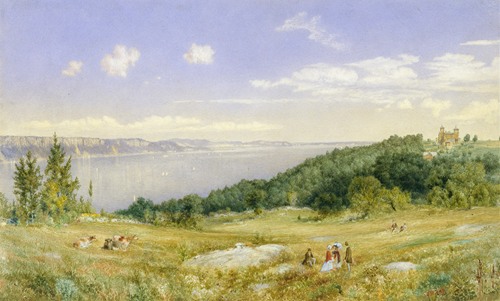 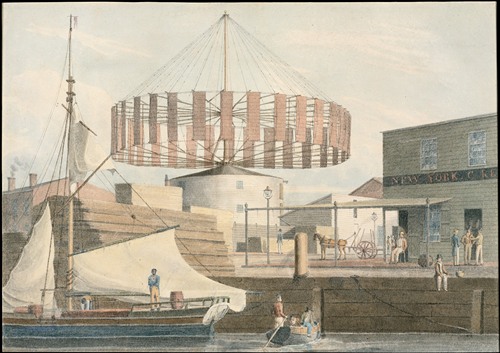 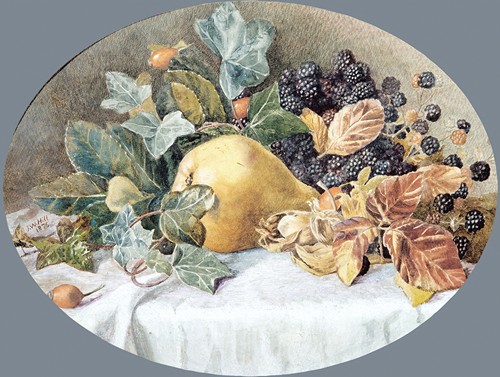 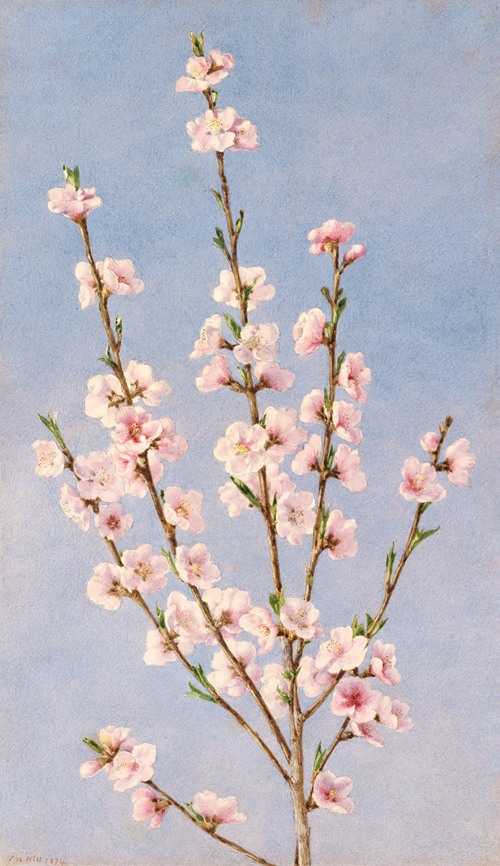 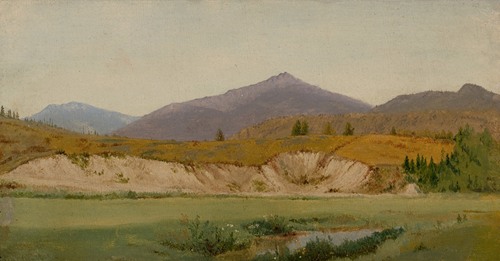 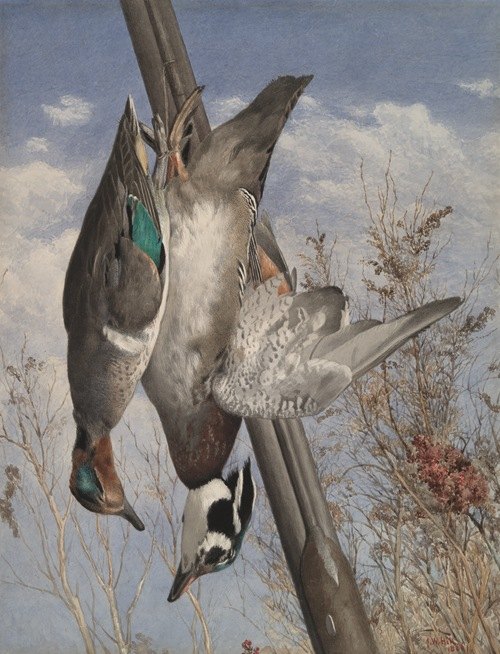 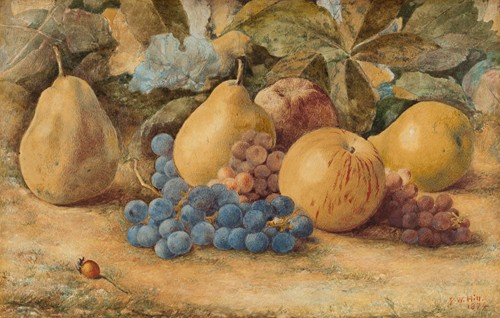