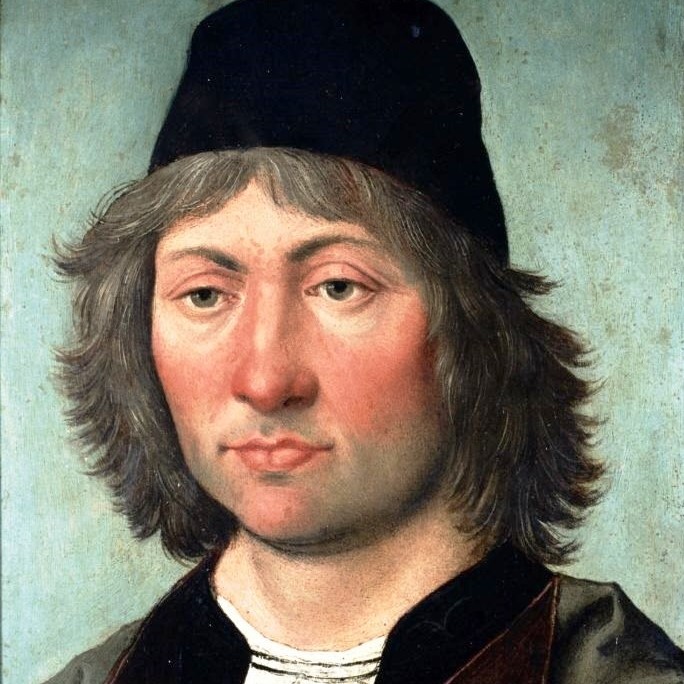 Pedro Berruguete was a Spanish painter whose art is regarded as a transitional style between gothic and Renaissance art. Berruguete most famously created paintings of the first few years of the Inquisition and of religious imagery for Castilian retablos. He is considered by some as the first Renaissance painter in Spain.

He was the father of Alonso Berruguete, considered the most important sculptor of the Spanish Renaissance. Because of the fame accrued by Alonso, Pedro Berruguete is sometimes referred to as Berruguete el Viejo ("Berruguete the Older") to differentiate between the two.

It is speculated that Pedro travelled to Italy in 1480 and worked in the court of Federico III da Montefeltro in Urbino, where he could have seen some works by Melozzo da Forlì. The Portrait of Federico da Montefeltro with His Son Guidobaldo (c. 1475), now at the Galleria nazionale delle Marche, has been attributed to Berruguete by some art historians but the Flemish painter Justus van Gent, who was working in Urbino at the time, is another strong candidate for its authorship.

Berruguete returned to Spain in 1482 and painted in several cities, including Toledo and Ávila. His exact date of death is unknown and often approximated around the years 1503–1504. He may have died in Madrid, though no verifiable documentation has been found to substantiate this claim. 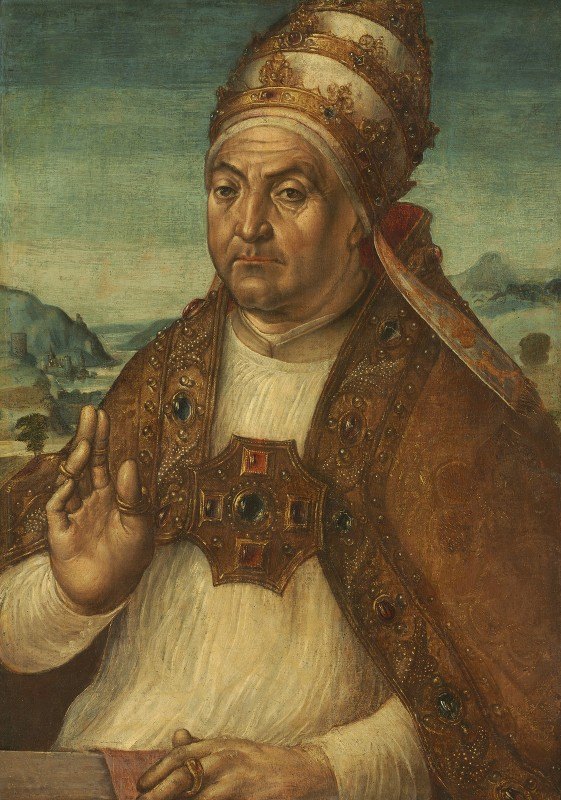 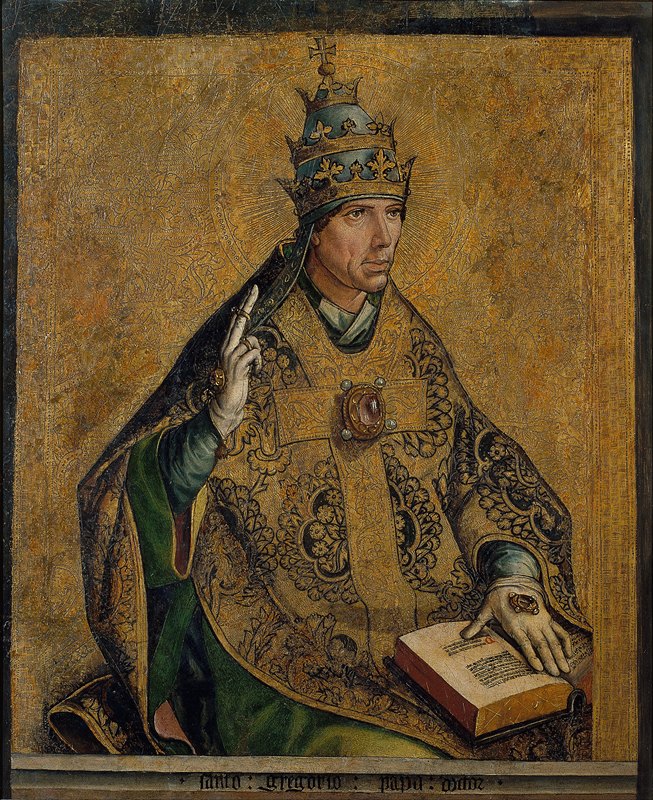