Artworks still under copyright are only for informational or educational purposes under fair use guidelines. Using these images for any other purpose without contacting the copyright holder is strictly prohibited.
Casey Childs's Website 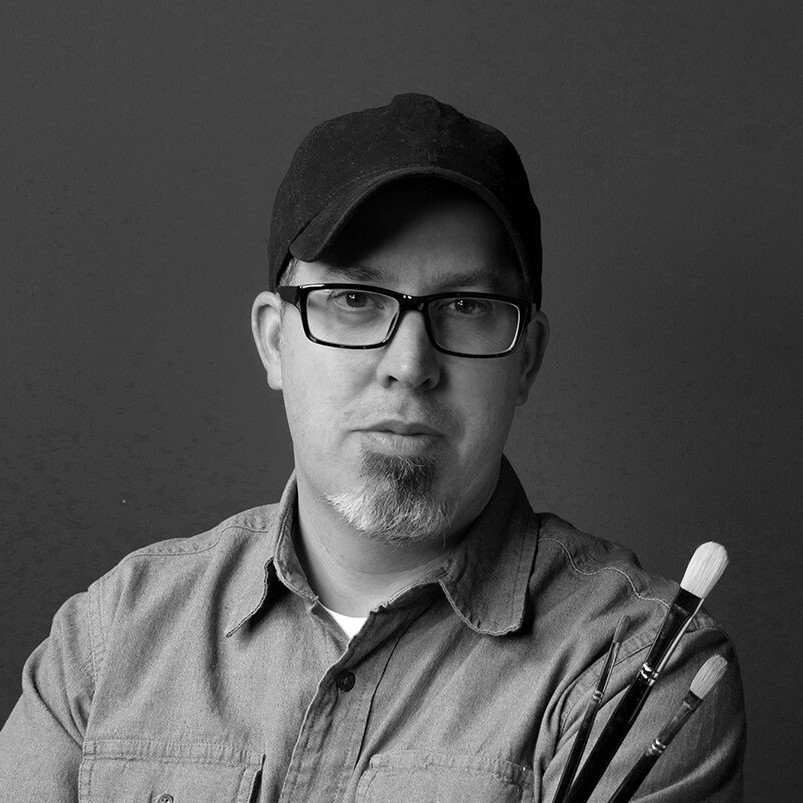 Casey Childs is an American born artist currently based in Utah. He is a full time painter and Wyoming native who first studied art formally at Northwest College in Powell, Wyoming. He continued his art education at Brigham Young University, receiving a BA in Painting, followed by study with renowned portraitist and figurative artist William Whitaker. After many years of study, Casey has created a highly skillful body of figurative and portrait work which has been featured in galleries across the U.S.

He was most recently honored with the MEAM museum Purchase Award and Springville Museum of Art Exhibition Award in the 13th International Art Renewal Center Salon Competition; and the prestigious Gold Medal Award from the Oil Painters of America’s 26th National Juried Exhibition. Casey’s work has been featured in many publications including American Art Collector Magazine, International Artist Magazine, and Southwest Art Magazine.