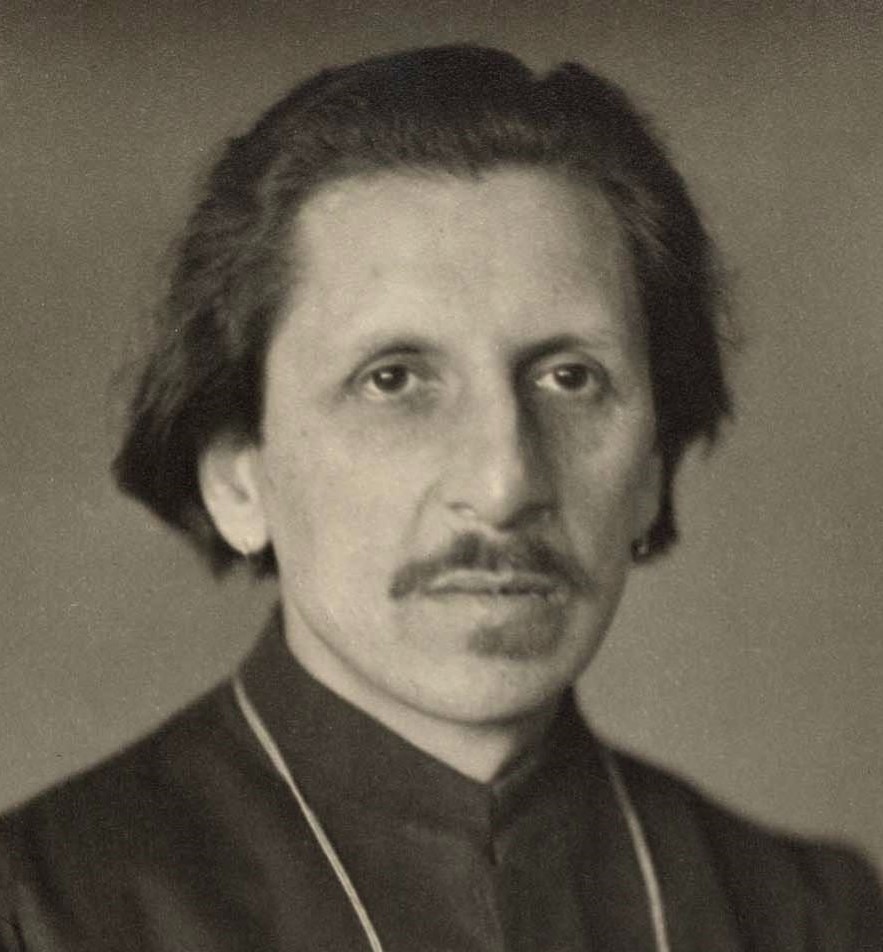 Ananda Kentish Muthu Coomaraswamy was a Ceylonese Tamil metaphysician, pioneering historian and philosopher of Indian art who was an early interpreter of Indian culture to the West. In particular, he is described as "the groundbreaking theorist who was largely responsible for introducing ancient Indian art to the West."

Ananda Kentish Coomaraswamy was born in Colombo, British Ceylon, now Sri Lanka, to the Ceylonese Tamil legislator and philosopher Sir Muthu Coomaraswamy of the Ponnambalam–Coomaraswamy family and his English wife Elizabeth Beeby. His father died when Ananda was two years old, and Ananda spent much of his childhood and education abroad.

Coomaraswamy moved to England in 1879 and attended Wycliffe College, a preparatory school in Stroud, Gloucestershire, at the age of twelve. In 1900, he graduated from University College, London, with a degree in geology and botany. On 19 June 1902, Coomaraswamy married Ethel Mary Partridge, an English photographer, who then traveled with him to Ceylon. Their marriage lasted until 1913. Coomaraswamy's field work between 1902 and 1906 earned him a doctor of science for his study of Ceylonese mineralogy, and prompted the formation of the Geological Survey of Ceylon which he initially directed. While in Ceylon, the couple collaborated on Mediaeval Sinhalese Art; Coomaraswamy wrote the text and Ethel provided the photographs. His work in Ceylon fueled Coomaraswamy's anti-Westernization sentiments. After their divorce, Partridge returned to England, where she became a famous weaver and later married the writer Philip Mairet.

By 1906, Coomaraswamy had made it his mission to educate the West about Indian art, and was back in London with a large collection of photographs, actively seeking out artists to try to influence. He knew he could not rely on museum curators or other members of the cultural establishment – in 1908 he wrote "The main difficulty so far seems to have been that Indian art has been studied so far only by archaeologists. It is not archaeologists, but artists … who are the best qualified to judge of the significance of works of art considered as art." By 1909, he was firmly acquainted with Jacob Epstein and Eric Gill, the city's two most important early Modernists, and soon both of them had begun to incorporate Indian aesthetics into their work. The curiously hybrid sculptures that were produced as a result can be seen to form the very roots of what is now considered British Modernism.

Coomaraswamy then met and married a British woman Alice Ethel Richardson and together they went to India and stayed on a houseboat in Srinagar in Kashmir. Commaraswamy studied Rajput painting while his wife studied Indian music with Abdul Rahim of Kapurthala. When they returned to England, Alice performed Indian song under the stage name Ratan Devi. Alice was successful and both went to America when Ratan Devi did a concert tour. While they were there, Coomaraswamy was invited to serve as the first Keeper of Indian art in the Boston Museum of Fine Arts in 1917. The couple had two children, a son, Narada, and daughter, Rohini.

Coomaraswamy divorced his second wife after they arrived in America. He married the American artist Stella Bloch, 20 years his junior, in November 1922. Through the 1920s, Coomaraswamy and his wife were part of the bohemian art circles in New York City, Coomaraswamy befriended Alfred Stieglitz and the artists who exhibited at Stieglitz's gallery. At the same time, he studied Sanskrit and Pali religious literature as well as Western religious works. He wrote catalogues for the Museum of Fine Arts and published his History of Indian and Indonesian Art in 1927.

After the couple divorced in 1930, they remained friends. Shortly thereafter, on 18 November 1930, Coomaraswamy married Argentine Luisa Runstein, 28 years younger, who was working as a society photographer under the professional name Xlata Llamas. They had a son, Coomaraswamy's third child, Rama Ponnambalam (1929-2006), who became a physician and convert at age 22 to the Roman Catholic Church. Following Vatican II, Rama became a critic of the reforms and author of Catholic Traditionalist works. He was also ordained a Traditionalist Roman Catholic priest, despite the fact that he was married and had a living wife. Rama Coomaraswamy studied in England and then in India, learning Hindi and Sanskrit. Became a psychiatrist in the United States, he was an opponent of Pope John Paul II and remain a wider correspondent of mother Teresa of Calcutta, whose first healing attribution was recognized by Wojtyła in 2002.

After Coomaraswamy's death, his widow, Doña Luisa Runstein, acted as a guide and resource for students of his work. 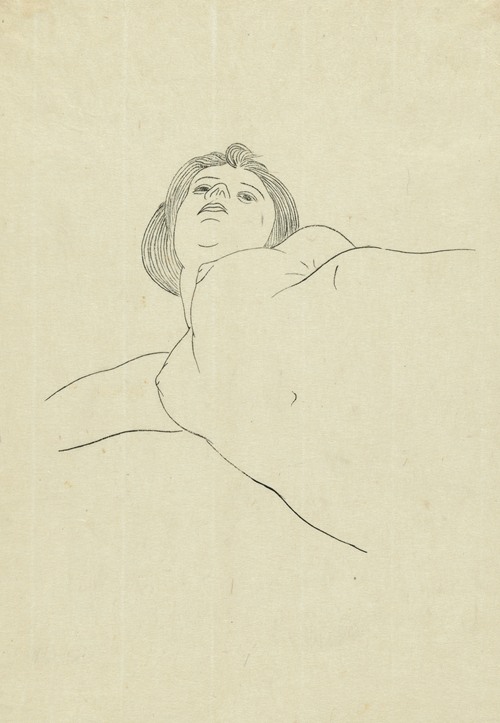 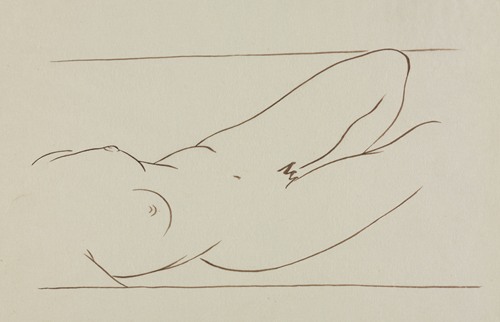 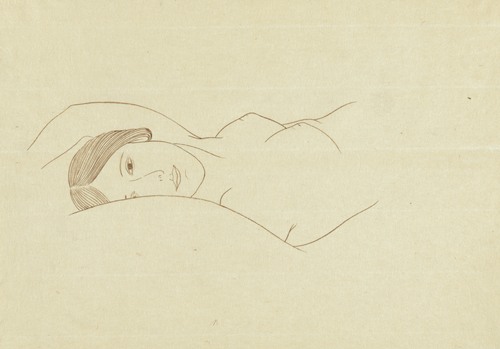 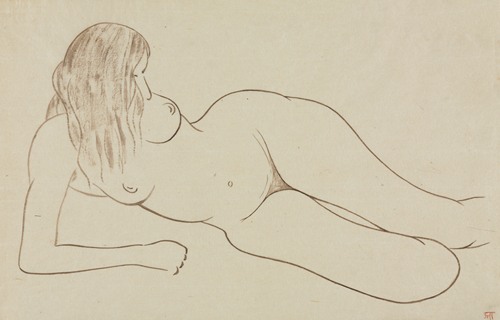 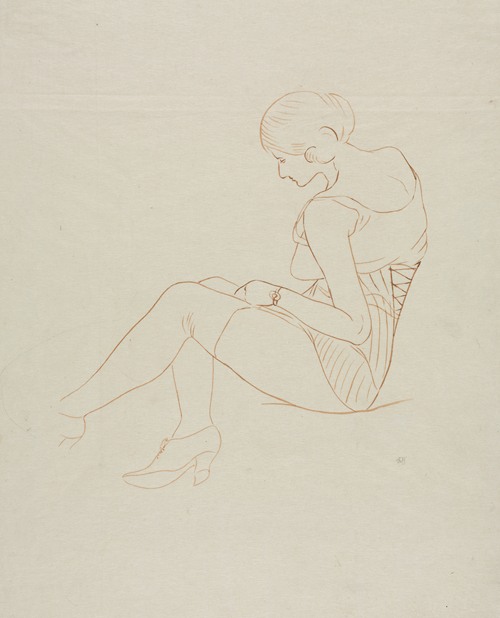 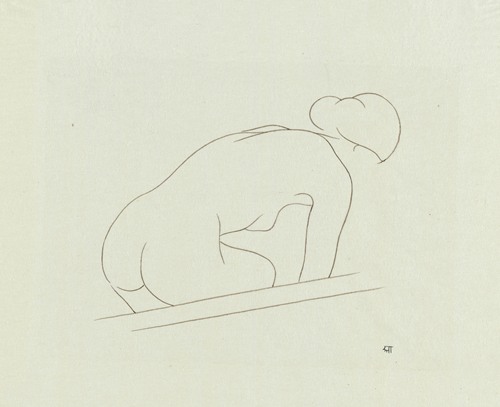 In the Bath (early 20th century)