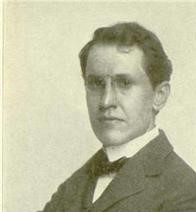 More Illustrations in Book: Norse stories retold from the Eddas (View all 7)

The gods were so delighted that they began to laugh (1901)

The little sprig of mistletoe pierced the heart of Balder (1901)

They started off, the giant tramping on ahead (1901)