The Artist died in 1868 so this work is in the public domain in its country of origin and other countries where the copyright term is the Artist's life plus 70 years or fewer. 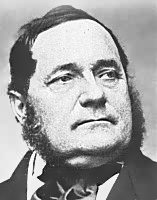 Adalbert Stifter was an Austrian writer, poet, painter, and pedagogue. He was especially notable for the vivid natural landscapes depicted in his writing and has long been popular in the German-speaking world, while remaining almost entirely unknown to English readers.

Born in Oberplan in Bohemia (now Horní Planá in the Czech Republic), he was the eldest son of Johann Stifter, a wealthy linen weaver, and his wife, Magdalena. Johann died in 1817 after being crushed by an overturned wagon. Stifter was educated at the Benedictine Gymnasium at Kremsmünster, and went to the University of Vienna in 1826 to study law. In 1828 he fell in love with Fanny Greipl, but after a relationship lasting five years, her parents forbade further correspondence, a loss from which he never recovered. In 1835 he became engaged to Amalia Mohaupt, and they married in 1837, but the marriage was not a happy one. Stifter and his wife, unable to conceive, tried adopting three of Amalia's nieces at different times. One of them, Juliana, ran away several times and finally disappeared, only to be found drowned in the Danube four weeks later.

As a man of strong liberal convictions who welcomed the 1848 revolutions and allowed his name to go forward as a candidate in the Frankfurt Parliament, even suspected by others of being a radical, the cornerstone of Stifter's philosophy was Bildung. Instead of becoming a state official, he became a tutor to the aristocrats of Vienna, and was highly regarded as such. His students included Princess Maria Anna von Schwarzenberg and Richard Metternich, son of Klemens Wenzel von Metternich. He also made some money from selling paintings, and published his first story, "Der Condor", in 1840. An immediate success, it inaugurated a steady writing career.

Stifter visited Linz in 1848, and moved there permanently a year later, where he became editor of the Linzer Zeitung and the Wiener Bote. In 1850 he was appointed supervisor of elementary schools for Upper Austria.

His physical and mental health began to decline in 1863, and he became seriously ill from cirrhosis of the liver in 1867. In deep depression, he slashed his neck with a razor on the night of 25 January 1868 and died three days later.

Stifter's work is characterized by the pursuit of beauty; his characters strive to be moral and move in gorgeous landscapes luxuriously described. Evil, cruelty, and suffering rarely appear on the surface of his writing, but Thomas Mann noted that "behind the quiet, inward exactitude of his descriptions of Nature in particular there is at work a predilection for the excessive, the elemental and the catastrophic, the pathological." Although considered by some to be one-dimensional compared to his more famous and realistic contemporaries, his visions of ideal worlds reflect his informal allegiance to the Biedermeier movement in literature. As Carl Schorske puts it, "To illustrate and propagate his concept of Bildung, compounded of Benedictine world piety, German humanism, and Biedermeier conventionality, Stifter gave to the world his novel Der Nachsommer".

The majority of his works are long stories or short novels, many of which were published in multiple versions, sometimes radically changed. His major works are the long novels Der Nachsommer and Witiko. 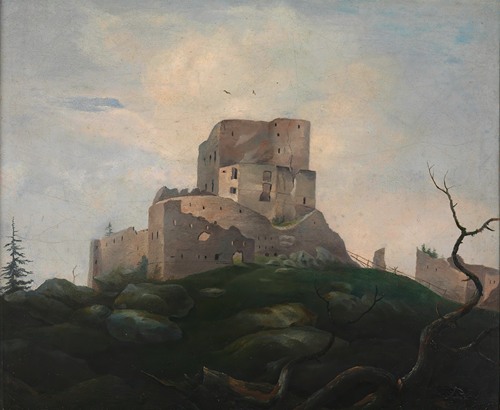 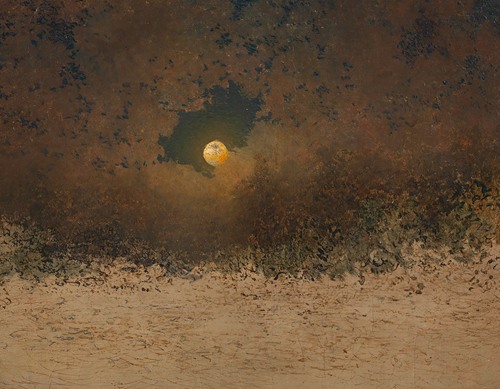 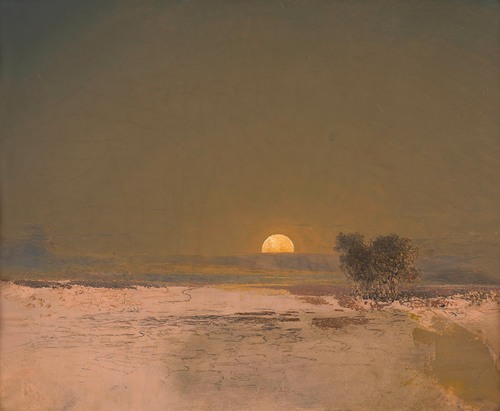 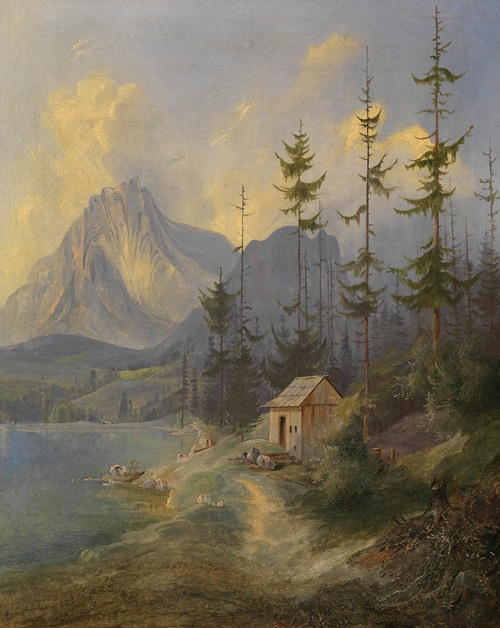 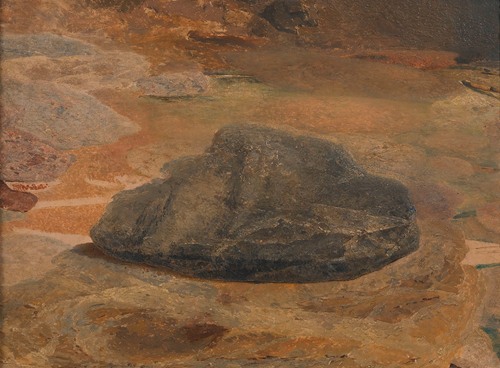 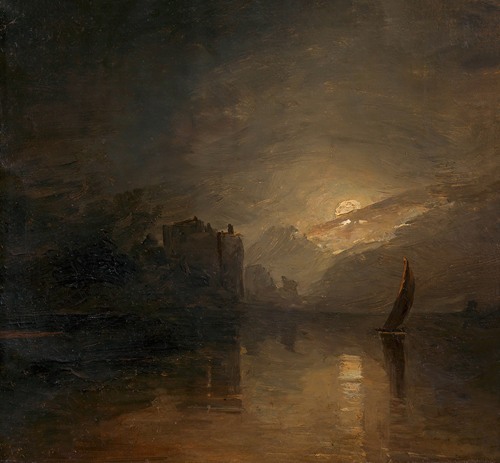 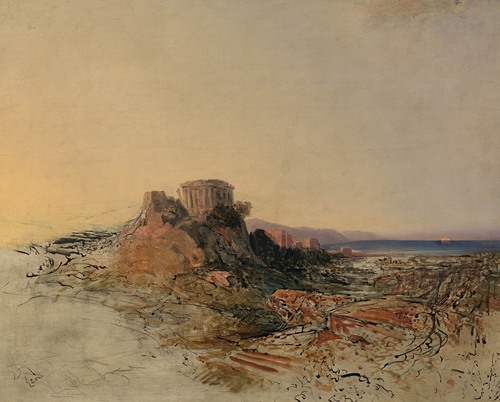 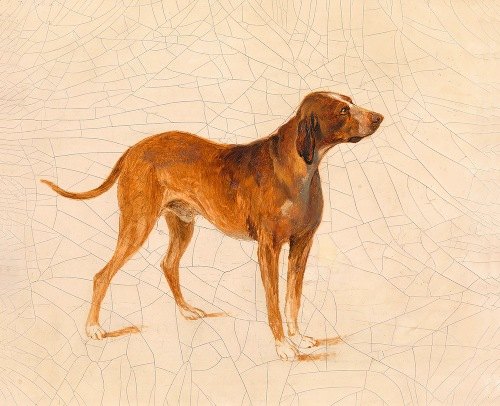