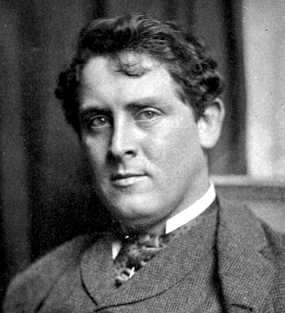 Portrait of Robert Walter Weir (circa 1885)