Interior with a maid, a girl with a dog, and a map of dordrecht

The Artist died in 1753 so this work is in the public domain in its country of origin and other countries where the copyright term is the Artist's life plus 70 years or fewer. 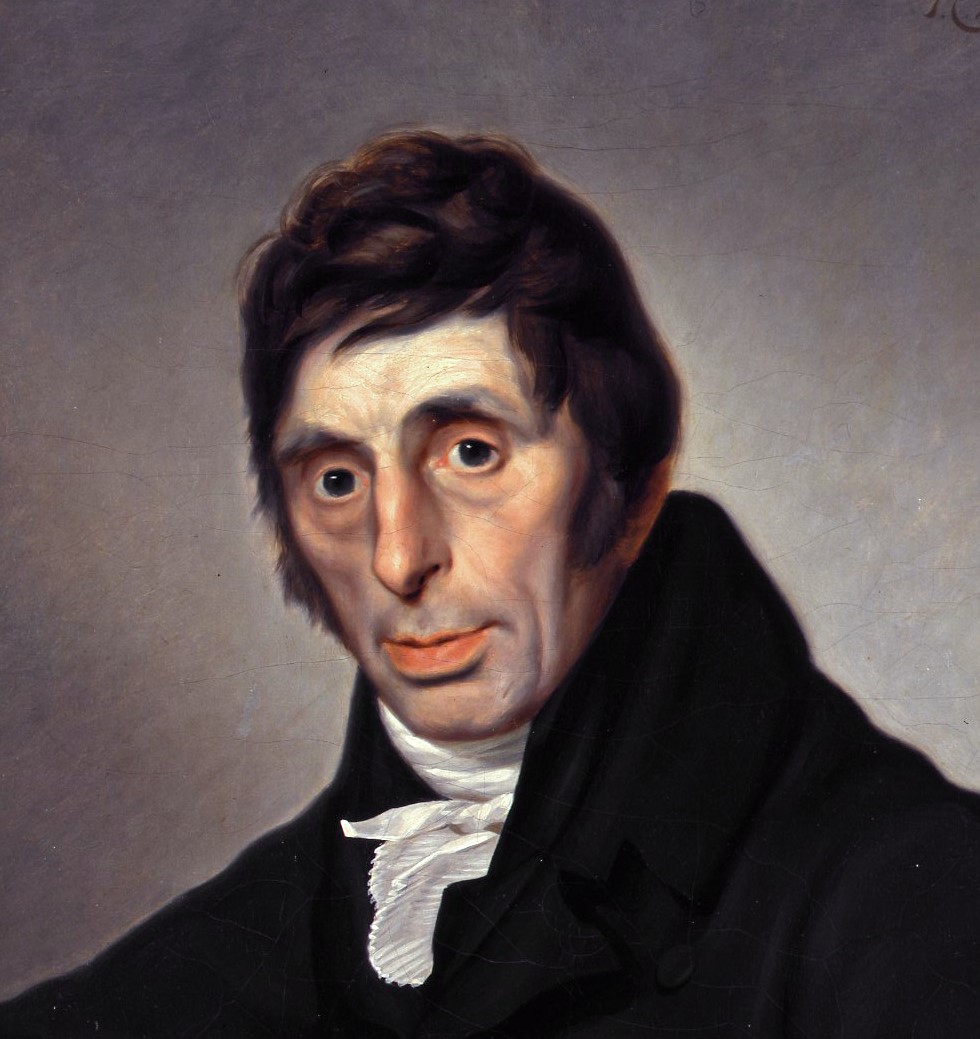 Abraham van Strij was an 18th-century painter from the Northern Netherlands.
Van Strij was born and died in Dordrecht. According to the RKD he was the son of Leendert and the brother of Jacob. Both he and his brother were pupils of his father, and after taking lessons from Joris Ponse, Abraham joined his father's workshop.

He was a member of the Dordrecht Guild of St. Luke and later its director. His son Abraham II also became a painter, and besides his son, he and his brother took on pupils after taking over their father's workshop. Their pupils were Pieter Rudolph Kleijn, Johannes van Lexmond, Jacob de Meijer, Johannes Rutten, Johannes Schoenmakers, Johannes Christiaan Schotel, and Gillis Smak Gregoor.

Winter Landscape with Skaters and Sledges on the Ice, a Bridge and a Mill behind