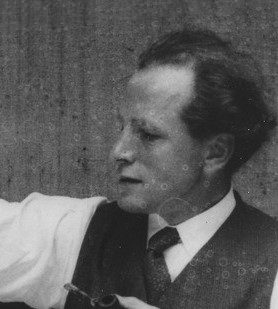 He participated in World War I which led him to British captivity (1917-19). In the following years, he lived in Dresden, partly in Berlin and in the hometown of Esslingen. In 1929 he settled in Hamburg to continue his artistic career. Nesch worked in parallel with painting and graphics. He was influenced by expressionism in general, especially Ernst Ludwig Kirchner and Edvard Munch. Upon the Nazi takeover in Germany in 1933, Nesch repatriated to Norway. An established artist in Germany, he found the initial period in Norway to be difficult. After a few years, the situation improved and he found support from, among others, Pola Gauguin and Rolf Stenersen. Nesch became a Norwegian citizen in the fall of 1946. In 1950, he married actress Ragnhild Hald (1896-1975) in New York City.

After moving to Norway, Nesch focused on sculptures besides graphics. Nesch had a large production of art which included graphics, material images, painting, sculpture and drawings. Nesch found a suitable medium in metal pressure technology. Apart from drawing, which was his natural tool and means of expression throughout, it was printmaking he devoted himself to most continuously and over the greatest number of years. And it is as printmaker that Rolf Nesch made his most significant contribution, not merely as a technical innovator who discovered the potential in new materials and methods, but also from the artistic point of view.

He was appointed a Knight of the Royal Norwegian Order of St. Olav (1967) and Commander (1973). He was awarded the Prince Eugen Medal (1973). Nesch died in 1975 in Oslo. The National Gallery of Norway owns eleven material pictures, three sculptures as well as other graphic by Rolf Nesch. Nesch-museet opened in 1993 at Ål, where he had lived for twenty-five years. 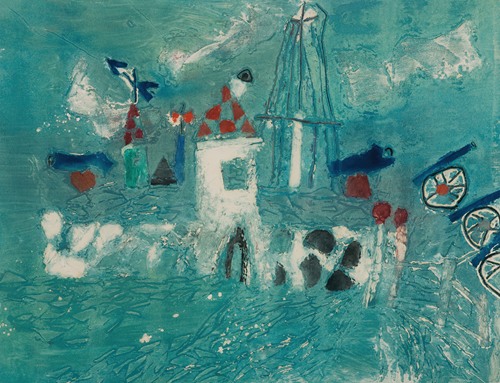 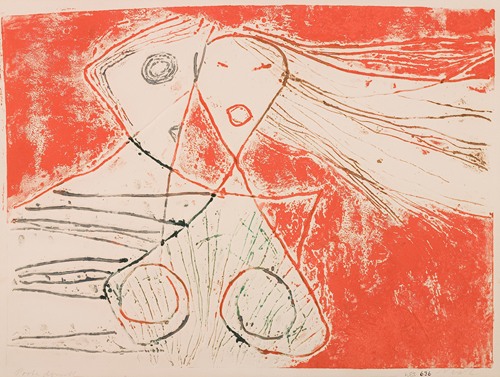 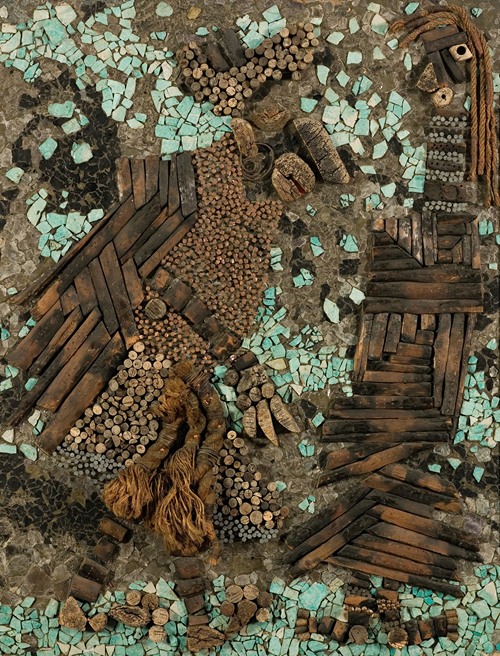 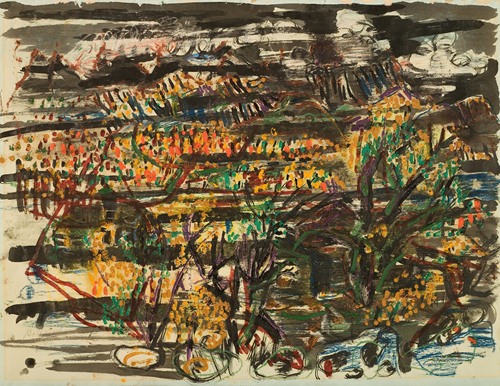 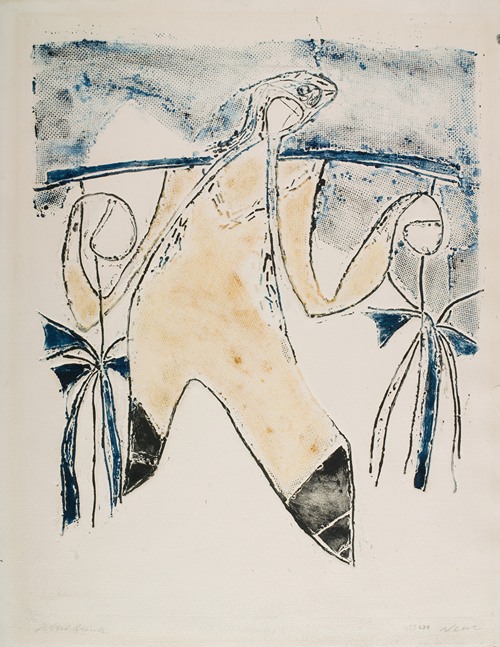