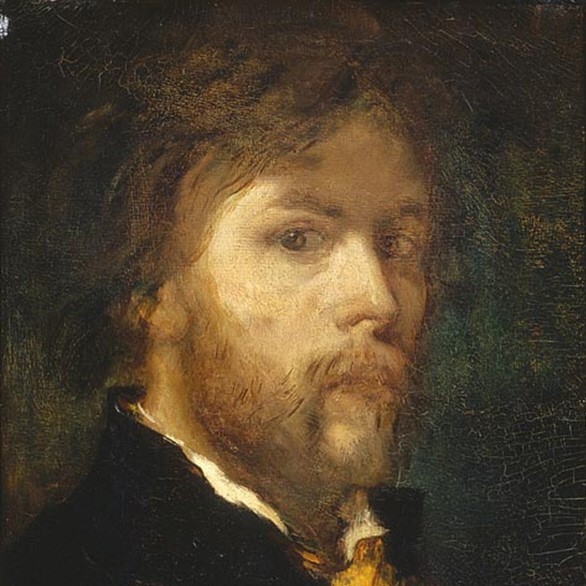 Hercules and The Lernaean Hydra (1875)