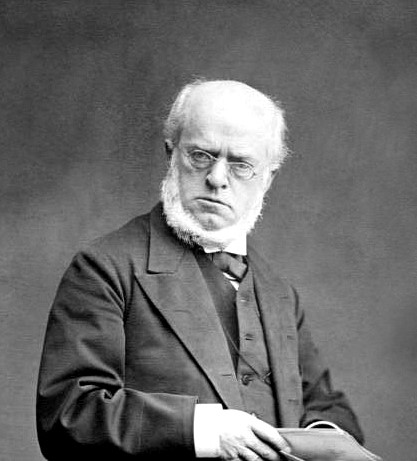 Adolph Friedrich Erdmann von Menzel was a German Realist artist noted for drawings, etchings, and paintings. Along with Caspar David Friedrich, he is considered one of the two most prominent German painters of the 19th century, and was the most successful artist of his era in Germany. First known as Adolph Menzel, he was knighted in 1898 and changed his name to Adolph von Menzel.

His popularity in his native country, owing especially to his history paintings, was such that few of his major paintings left Germany, as many were quickly acquired by museums in Berlin. Menzel's graphic work (and especially his drawings) were more widely disseminated; these, along with informal paintings not initially intended for display, have largely accounted for his posthumous reputation.

Although he traveled in order to find subjects for his art, to visit exhibitions, and to meet with other artists, Menzel spent most of his life in Berlin, and was, despite numerous friendships, by his own admission detached from others. It is likely that he felt socially estranged for physical reasons alone—Menzel had a large head, and stood about four foot six inches.

The Interior of the Jacobskirche at Innsbruck (1872)

The Waterproof Coat of General Moltke (1871)

Essay on Stone with Brush and Scraper; The Bear Pit (1851)